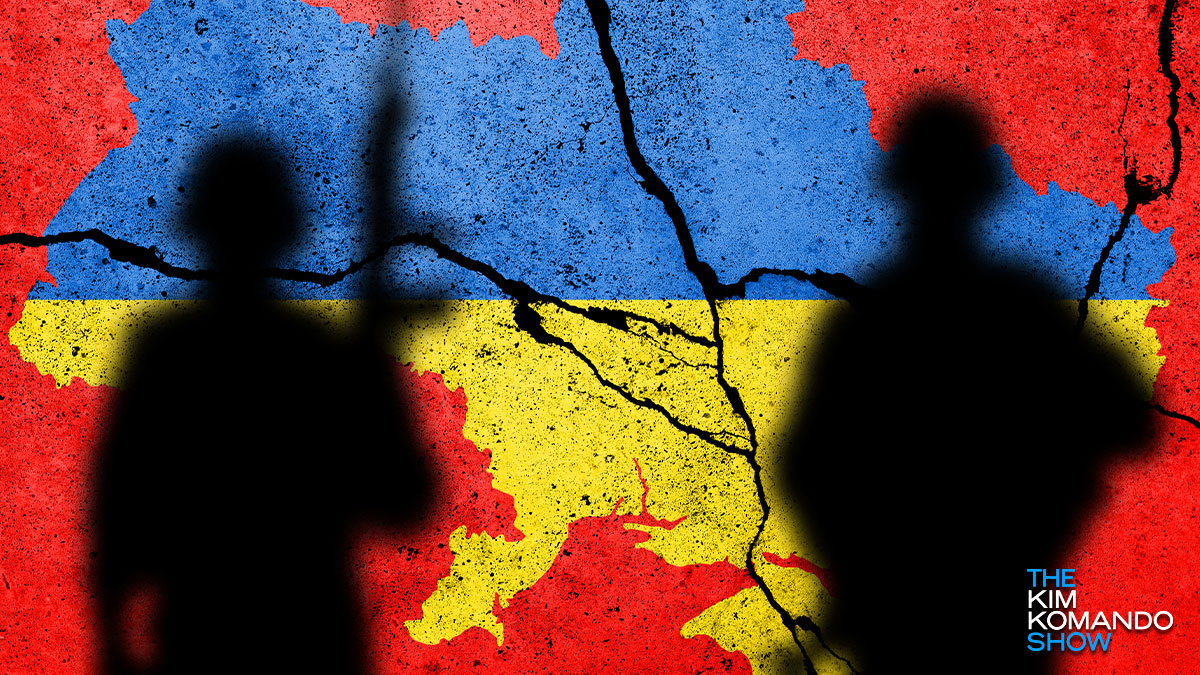 Your accounts and devices are always at risk for cyberattacks. You could be personally targeted or be one of thousands or millions of victims if a company you have an account with is hacked.

The Red Cross was recently targeted by cybercriminals, exposing more than half a million people’s data. Tap or click here for our report.

The invasion of Ukraine by Russia has coincided with a wave of cyberattacks. Data-wiping software has been found on hundreds of computers in Ukraine due to an increasing number of attacks. Keep reading to find out what’s going on and how you could be impacted.

ESET also stated that the malware was installed on hundreds of machines and that “the attack might have been in preparation for almost two months.” Cybersecurity software company Symantec is looking into the attacks and found evidence that they are also occurring in Lithuania.

Symantec identifies the malware as Trojan.Killdisk, which comes “in the form of an executable file, which is signed by a certificate issued to Hermetica Digital Ltd.” Once the file is executed, the wiper damages the Master Boot Record, making it inoperable.

Reuters reports that Russia has denied accusations that it was involved in these attacks.

Even though these specific attacks aren’t happening in the U.S. yet, it’s more important than ever to ensure that public and private sector systems are secure. The same goes for your personal devices such as computers and smartphones.

Follow these tips to reduce your likelihood of being hacked:

Why ransomware attacks are exploding

Phone hacked? Apple says it will alert you if your iPhone is infected with spyware