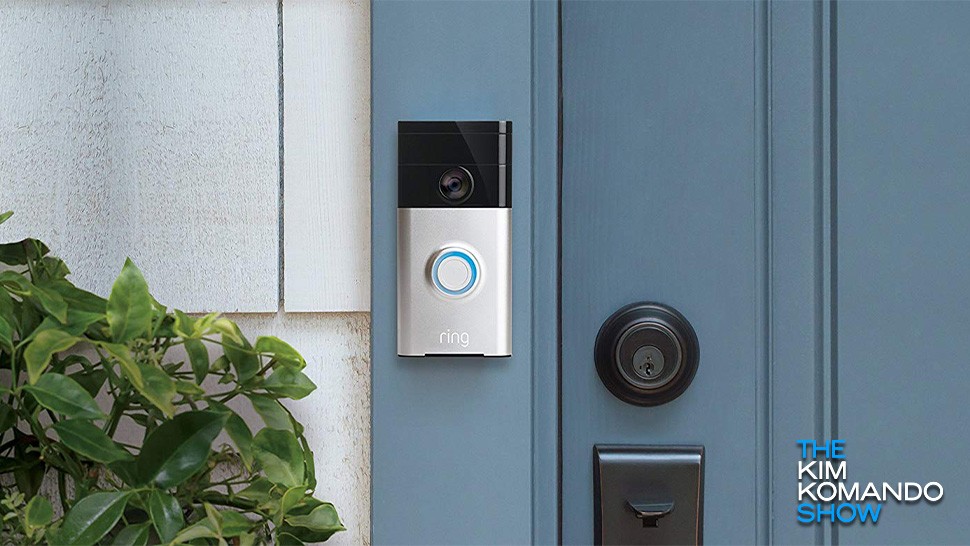 Video doorbells have become an extremely popular home security device over the past few years in the U.S. Those devices, such as Amazon’s Ring Video Doorbell, lets you remotely see who’s at your door and can provide footage of “porch pirates,”  you know, those thieves that steal packages left on doorsteps.

Amazon’s Ring has taken it a step further than other manufacturers, creating an app that allows people to form virtual neighborhood watch groups. Besides consumers, Ring is also working with police departments around the country.

Learn how police are using Ring to create surveillance networks, and why it’s raising concerns among privacy advocates. We also have an interactive map so you can see if your local police department is working with Ring.

Amazon’s Ring has been working for years with police in various areas to help them take advantage of footage shot by the Ring video doorbell. In fact, in 2015 Ring partnered with the Los Angeles Police Department in a pilot program to see how Ring footage could reduce property crimes.

In just four years, the Ring program reportedly has expanded to more than 225 cities across the nation. Through Ring, police departments have been given access to a portal that allows them to see a map of where Ring smart doorbells are installed.

Through the map, police can locate a camera that might have captured footage they need as they investigate a crime, although they still have to request the footage from the homeowner. The goal, at least according to police and Amazon, is to help cops solve more crimes. Earlier this month, Vice reported that police are not getting as much footage as they had hoped for and are asking Ring how to get more.

The program is alarming advocates for privacy and civil liberties who fear police requests for Ring footage will result in a surveillance network that operates without a formal warrant. Considering how difficult it’s been for police to get more Ring footage, it appears consumers also are exercising their right to privacy by refusing to turn over their videos.

Police cannot demand that homeowners give them Ring footage without a warrant, but they have created a sneaky loophole. Many police departments are giving Ring video doorbells to homeowners for free or at a discount with the caveat that they turn over any requested footage in the future.

Ring is pushing back by telling consumers they have a choice on whether to hand over footage to police, adding that it does not support such quid pro quo programs.

There is no formal public list of which police departments are partnering with Ring, but there is a map. An enterprising student at the University of Illinois at Urbana-Champaign named Shreyas Gandlur has created an interactive map the public can use to see if their city has a partnership with Ring.

In his blog, Gandlur writes that he gathered his information partly from the civil liberties group Fight for the Future’s existing map of cities that use facial recognition. He also scoured Twitter to find which police departments and cities had advertised their partnership with Ring.

Gandlur’s map shows 236 cities partnering with Ring. He added that the list may be longer as it does not take into account cities that may still be negotiating with Ring.

As it stands now, despite the partnership with Ring, police can nicely ask for, but not demand without a warrant, any smart doorbell owners’ footage. And it seems homeowners are standing by their right to privacy.