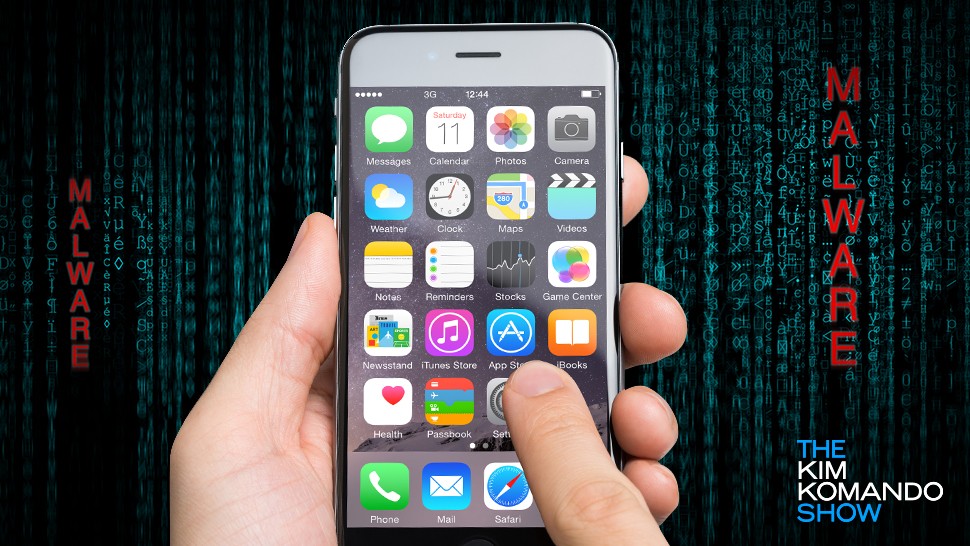 The Apple App Store is still considered one of the safest places from which to download your mobile apps. Apps are curated, reviewed and any security concerns are almost always immediately addressed by Apple.

However, cybercriminals are constantly developing new and clever techniques to rip you off. If they can find a loophole they can exploit, they will certainly use it as much as they can.

Take these number of apps, for example. They may look like harmless fun now but are they hiding a dark secret that will bite you down the road?

These iOS apps are bad news

Fourteen iOS apps that are available in Apple’s App Store were found to be communicating with and sending information to a server that’s associated with an Android-based malware known as Golduck.

Golduck-infected Android apps were known for installing backdoors that allowed malicious code to be silently pushed to the infected gadgets. This allowed hackers to install malware that generates profit at the expense of the victim – sending premium SMS text messages without consent, for example.

At the time of its discovery, more than 10 million Android users were affected by the Golduck malware, typically via classic and retro games available on the official Google Play app store.

Now, researchers from enterprise security company Wandera said that more than a dozen apps for the iPhone may be posing the same dangers.

The company reported that 14 iOS apps are linked to the same command-and-control server that was used for the Android Golduck malware campaign.

Similar to the Android apps, these iOS apps are also classic and retro-style games. The apps in the list include:

All in all, the 14 apps have reportedly been collectively installed for almost 1 million times since release. Thankfully, as of this time, these games are no longer available to download from Apple’s U.S. App Store.

If you have any of these games installed on your iOS gadget, please delete them immediately.

These apps can turn at any time

According to Wandera, although at this point, the communication with the server is still relatively benign since it merely pushes a list of icons to an ad space section on the upper-right corner of the affected apps.

However, that can change at any time because the link between the apps and the malicious server can be used to push malicious code instead.

The researchers also warned that the affected apps are also sending tons of data to the Golduck server including IP address, location data, device type, app version and the number of ads displayed on the phone.

But to be clear, right now, the apps themselves have not been hacked nor compromised in any way but cybercriminals can easily exploit the ad space to push malicious code in the future.

How to protect yourself from questionable apps

Although official app stores like Apple’s and Google’s Play store are still the safest ways to download and install apps, sometimes crafty developers are able to sneak in questionable apps through the cracks.

To protect yourself from shady developers, be careful with what apps you download and install on your gadgets. If you’re having second thoughts about a lesser known app that you don’t absolutely need, then don’t do it.

Here are other safety tips you can employ to avoid getting victimized by unscrupulous apps: