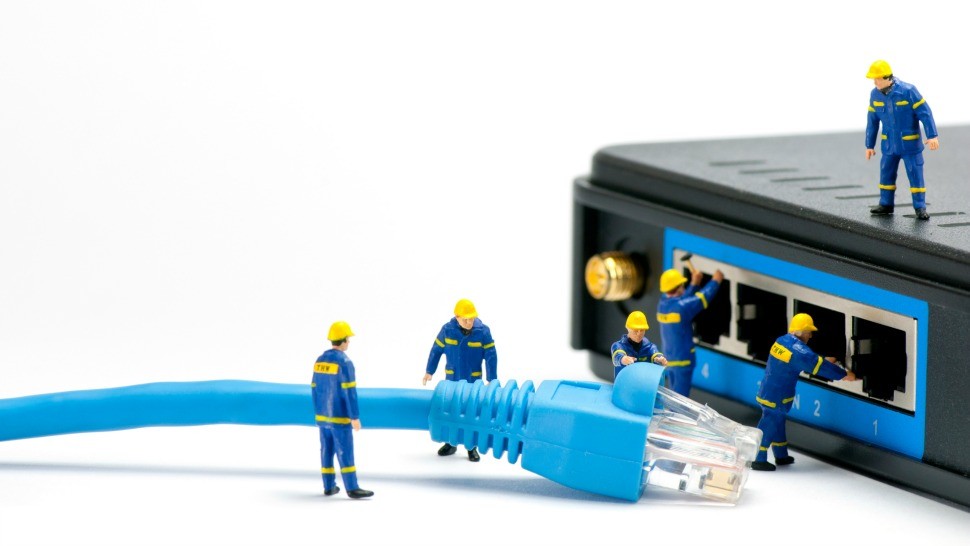 In many homes, the router is the gateway to the wide and wild world of the internet. It’s that little gadget you connect your devices to for internet access. It’s an essential component in our internet-connected households and businesses.

But much like our computers and other smart appliances, your humble router is vulnerable to security threats, attacks and vulnerabilities.

Similar to several Netgear and D-Link router models, which were found to have security holes late last year, a number of Linksys routers were discovered to have still-unpatched vulnerabilities, which are exposing thousands of gadgets to potential attacks.

The vulnerabilities, which range from low- to high-risk severities, can allow attackers to overload the routers and force them to reboot via denial-of-service (DoS).

Worst of all, attackers can exploit the vulnerabilities to gain authentication on the routers and execute root access commands for the creations of persistent backdoor access undetectable on the router’s management interface.

IOActive informed Linksys about the vulnerabilities in January and, in line with responsible disclosure, warned the company it will reveal the security flaws publicly after three months.

The affected Linksys router models are as follows:

In response, Linksys released a security advisory warning users about the flaws and a few workarounds customers should do while the company prepares a patch.

“We acknowledge the challenge of reaching out to the end-users with security fixes when dealing with embedded devices,” the researchers wrote in their blog. “This is why Linksys is proactively publishing a security advisory to provide temporary solutions to prevent attackers from exploiting the security vulnerabilities we identified until a new firmware version is available for all affected models.”

As a temporary workaround, Linksys advises owners of the affected routers to do the following: