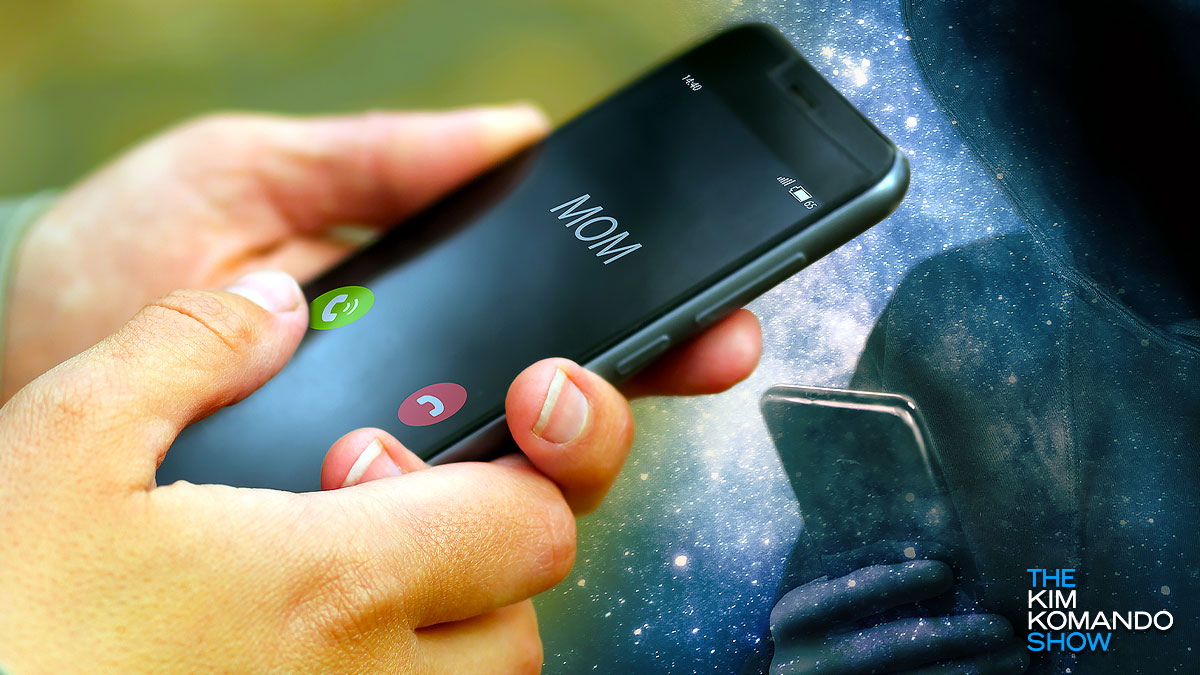 Spam phone calls have been around for years and come at the most inopportune times, like when you’re sitting down for a family dinner. But they aren’t just annoying telemarketing calls these days. Now we have to worry about scammers trying to rip us off. Tap or click here for ways to silence spam calls without downloading any apps.

But what if you receive a call that looks like it’s from a loved one? Most people won’t think twice about whether they should answer. Unfortunately, it might not be that simple.

Read on to find out how thieves are spoofing phone numbers to rip victims off in the most frightening way. You won’t believe the details of a recent example.

Cybercriminals use a variety of tactics to get their hands on your information. Some send text messages with malicious links, while others fire off phishing emails. But some thieves are more crafty, using a technique that seems straight out of a spy film.

Demonstrated in a TikTok video, the user explains that she got a call from her mother. She had no reason to doubt the authenticity, as the Caller ID showed it came from her mother’s phone and the correct number associated with it.

But when she answered, she heard a woman crying in the background with a male voice that demanded money. The man said he would kill her mom if she didn’t send him $1,000 through Cash App. Getting such a call will be terrifying to anyone, and it’s hard to imagine what you would do in such a situation.

The woman told the caller she only had $100 in her account, so she couldn’t send the full thousand. The caller said that was fine, and she sent $100. Once she did, the caller hung up.

The woman hit redial on the recent call list and was connected with her mother. She frantically asked if she was OK, and her mom said she had no idea what she was talking about. It turned out to be a complete scam where the con spoofed her mother’s phone number. Yikes!

Spoofing is where a scammer simulates a phone number that shows up on the Caller ID. This technique is so easy that you don’t need to be a hacker to spoof a phone number. It’s so prevalent that the Federal Communications Commission (FCC) made a video to warn people.

Beyond the video, the FCC gave suggestions to avoid falling victim to spoofing. Here are some ideas:

NOTE: Be sure to regularly check your voicemail to ensure you’re not missing important messages.

Missed a Christmas delivery? That email might be a scam