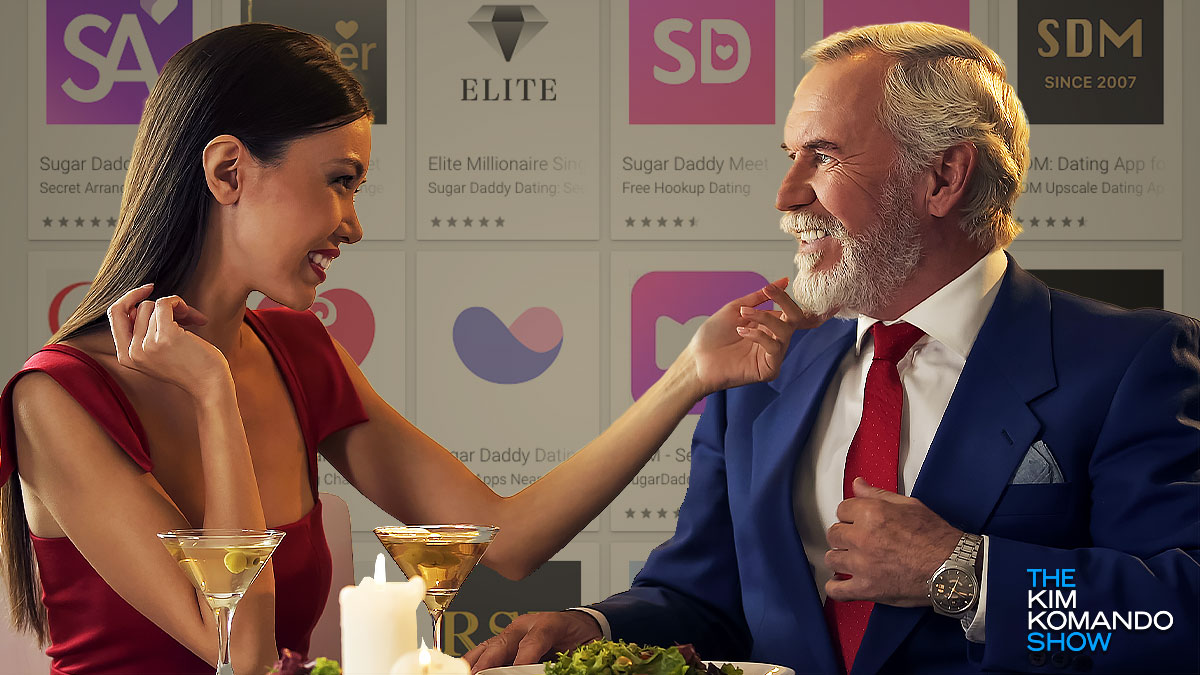 Online dating has been around for many years, with apps like Tinder and Bumble exploding in popularity. Especially when people were encouraged to stay home during a pandemic, online dating seemed like the next best thing.

But if you are unaware, there are mobile apps that take things too far. “Sugar daddy” apps are not your traditional dating applications. The main purpose is getting paid to be in a relationship.

Apple has already taken a hard stance against it, and Google is now following suit by updating its policies. Here’s when the change will happen and what it involves.

Google has rules and regulations in place against explicit content and doesn’t tolerate apps breaking the policy. Under current regulations, Android apps are prohibited that have “content or services intended to be sexually gratifying.”

Common examples of this, as explained by Google, include apps that “promote sex-related entertainment, escort services, or other services that may be interpreted as providing sexual acts in exchange for compensation.”

By the strict definitions, sugar daddy apps aren’t promoted as any of those. But Google has been wising up and is updating the Inappropriate Content policy to include these apps. In a bulletin about upcoming changes, the company said that the new restrictions would be enforced beginning September 1 this year.

Even though app developers know they are breaking existing rules, they aren’t shy about their product’s intentions.

One such app called SDM – Seeking Sugar Daddy Match is clear in the description as to what users can expect. “SDM is a dating app for people seeking a sugar daddy meet arrangement. This niche app specializes in matching up sugar daddies and babies,” it reads.

But why the strict enforcement suddenly? Well, the company explained that it is all about providing a safe environment for all users. In reply to questions asked by Android Police, Google said the changes were made after feedback from “NGOs, governments, and other user advocacy groups concerned with user safety.”

If you are a user of a sugar daddy app, you will no longer be able to open the application, and it could be removed from your device. But since Android is an open-source platform, there are still ways and means for downloading or accessing the content.

But be careful. Apps should always be downloaded from official stores due to stricter vetting policies.