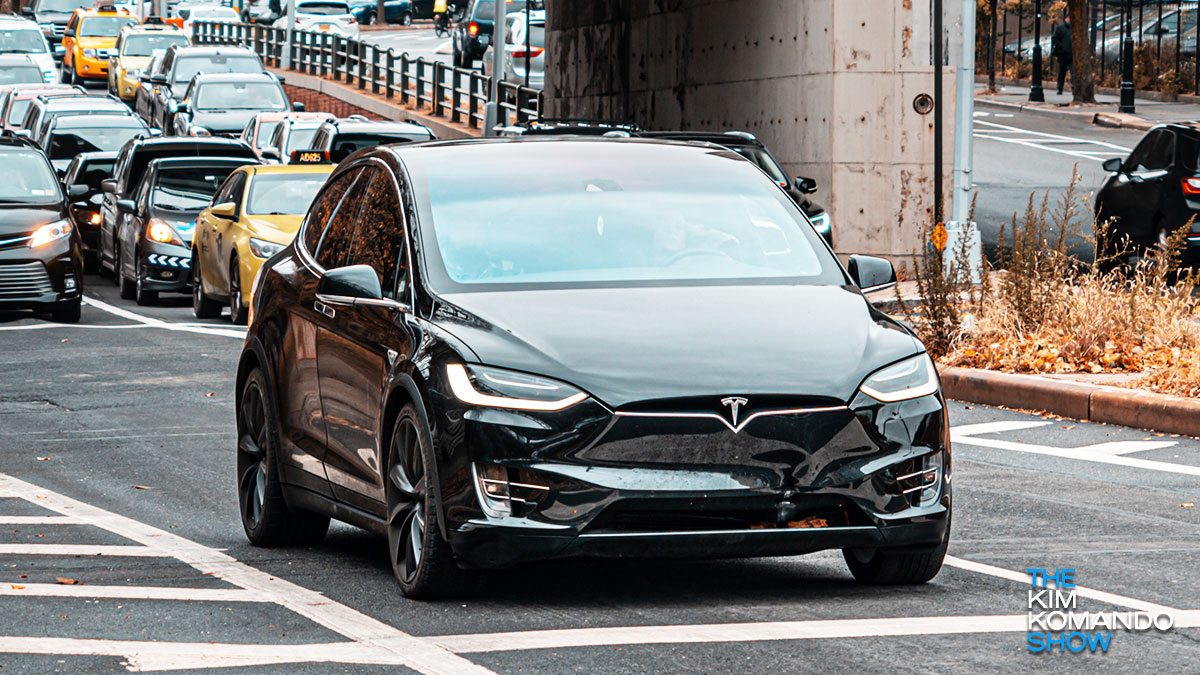 Smart devices are convenient and make our lives easier. But because they all have computers on board, every one of them is at risk of being hacked at some point.

This is less of a big deal for more mundane smart devices like coffee makers and picture frames. But when it comes to smart cars, security flaws are a huge danger for drivers. Tap or click here to see how a security flaw in key fobs could allow hackers to carjack victims.

Tesla prides itself on its state-of-the-art design and security, but even its cars aren’t immune to cybersecurity issues. A Belgian researcher at KU Leuven found several vulnerabilities in Tesla Model X cars and key fobs that hackers could use to steal them from under their owners’ noses.

No, locking your doors won’t help. Instead, here’s what Tesla owners can do.

The vulnerabilities found by Lennert Wouters cost about $300 to exploit fully. A hacker would only need a custom device that uses a Bluetooth radio, a Tesla key fob and a custom circuit board in a device like a Raspberry Pi.

With the right equipment, the hacker can exploit a hole in Tesla’s over-the-air update system. The device would attack a car’s key fob first, rewrite its code wirelessly and use it to unlock the victim’s car.

With the car unlocked and remotely started, the hacker could easily drive away with it. There isn’t evidence that hackers are currently using this technique in the wild, but the fact that it can happen is worrying enough as it is.

Wouters alerted Tesla to his findings, and the company told him it plans to start rolling out firmware updates to its key fobs this week. It may be as long as a month before a full patch is released to fix the issue completely.

I own a Tesla. Is there anything I can do to protect my car?

Tesla told Wouters that Model X owners should install all updates Tesla makes available over the coming weeks to prevent the hack. Thankfully, the researcher claims to have not shared or published any of the details behind his findings to prevent them from falling into the wrong hands.

If you want to make sure your Tesla is up to date, open the Tesla app on your phone and tap Software update. You must have your phone paired with your car to install the update through your phone.

Keep your car updated regularly to get the latest security patches. Otherwise, you might be surprised when some nerd with a circuit board takes your car for a joyride.

Tap or click here to see a previous security vulnerability found in the Tesla Model S.