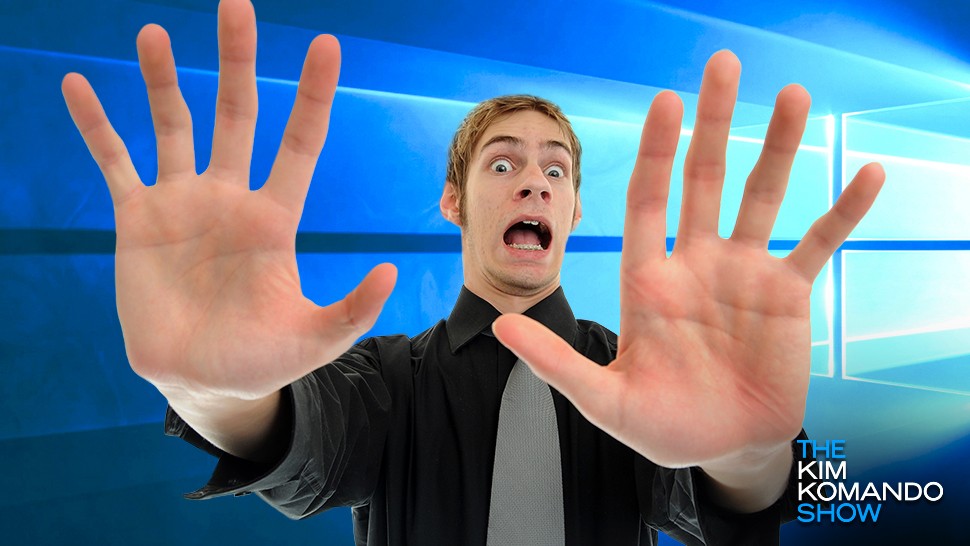 Modern-day malware protection may be stronger than ever, but that doesn’t mean the threat of viruses, worms, and trojans should be overlooked. Every day, security analysts, “white-hat” hackers, and software developers carefully monitor threats as they emerge. Their hope is to stop the next big malware pandemic before it breaks loose — which is why they work closely with computer companies to find flaws and vulnerabilities that bad actors could exploit.

A few weeks ago, we covered a major threat identified by Microsoft and its developers that affects a number of previous editions of Windows. This vulnerability takes control of the Remote Desktop Client feature, which would give hackers carte blanche to access your files and personal data. Based on the scope of the issue, this new threat could rival WannaCry in the sheer amount of damage it can cause, as well as its ability to spread and affect other computers in a network.

Thankfully, Microsoft has released a patch for the issue — one that’s available for all previous versions of Windows affected by the security flaw. But it’s not the only ones pushing for people to update. The NSA, one of the government’s top cybersecurity organizations, is stepping in and urging Windows users to patch their systems before hackers have a chance to fully utilize the security flaw. Is this security flaw really so dangerous that the U.S. government feels the need to make a statement? You won’t believe what this bug is capable of!

Why is the U.S. government urging users to update Windows?

In our previous story, we explained the devastating security hole found in numerous versions of Microsoft’s Windows operating system. Like with the infamous WannaCry malware, this flaw (now called BlueKeep) allows a hacker to access a system called Remote Desktop Services — a feature that normally allows users to access their computer remotely with special software.

When a hacker exploits BlueKeep, however, they gain access to the entire computer and all the data contained within it. That’s why Microsoft released a number of patches to address the hole in each version of Windows affected by BlueKeep.

It appears, though, not everyone has been keen to download the patch and update their systems. That’s why the NSA is making a stand regarding this security flaw — with an urgent warning to Windows users about updating their computer. The security service even took to Twitter to spread the message as far as humanly possible.

How can I protect myself from BlueKeep on my Windows machine?

With the urgent need to update bearing down on Windows users, you might be feeling the pressure yourself to download the patch for your own computer. Depending on which operating system your machine is running, the steps to update may be different.

Thankfully, Microsoft is providing clear instructions to anyone interested in protecting their computers. We’ve summarized the following steps for our Windows users below:

On Windows 8, open the Start menu by pressing the Windows button on your keyboard, and then click on Store. Click on the Update Windows button once you’ve entered the store. From here, you’ll be able to access the latest update.

On Windows 10, you can upgrade your system by going to Settings and clicking on Update & Security. On this screen, you can click Check for updates to see the newest version available for your computer.

If you’re on an older version of Windows, this handy blog post from Microsoft contains links to the download files, as well as instructions on how to access and install files on your computer.

Like Microsoft and the NSA, we highly recommend you upgrade your system as soon as possible. With the threat of a malware epidemic looming large over PC users, any proactive defenses will likely be far more effective than just staying offline — especially since this exploit can allow hackers to work their shady business without your knowledge.

As the saying goes: “Prevention is worth a pound of cure.” Don’t let your system get wrecked by this exploit. Patch it today, and you won’t regret it when the next big bug makes its landing. 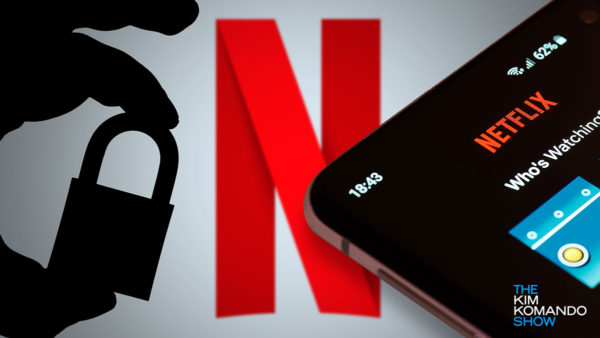