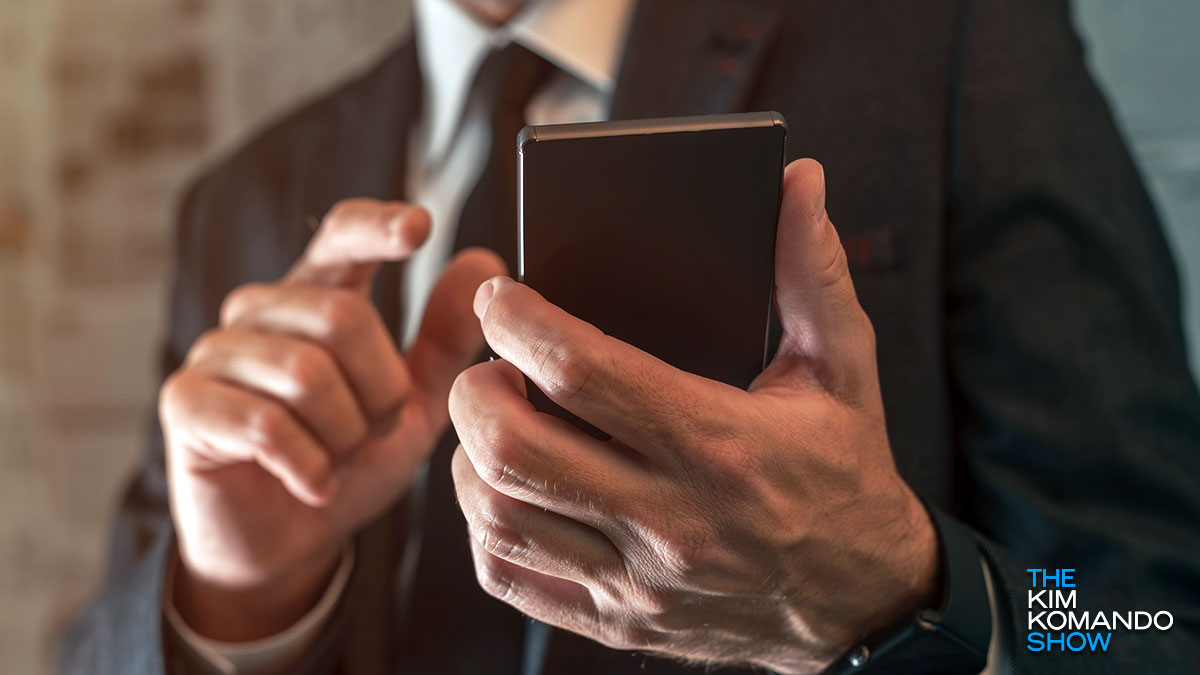 Ever get tired of annoying notifications clogging up your smartphone? These days, it seems like many apps are more intrusive than ever — and who has the time to manage alerts when new ones keep cropping up?

It’s not just smartphones, either. Windows PCs are plenty vulnerable to annoying notifications. Thankfully, there are settings you can adjust to work around this. Tap or click here to see how to manage notifications in Windows 10.

But if you have an Android device, you may have noticed your notifications acting a little more annoying than usual recently. Millions of users experienced bizarre alerts in Microsoft Teams and Google Chat that looked less like system alerts and more like tweets from a teenager. Is there a hacker in your phone? Thankfully not, but here’s what you need to know.

Ghost in the machine

Android users across the country received several rude awakenings over the last week thanks to a series of annoying spam notifications that came seemingly out of nowhere. These notifications, unlike normal system alerts, featured childishly irreverent text that referenced the fact that they were “tests.” Exactly what was being tested, and by whom, is unknown.

Tap or click here to see how these two productivity suites stack up against one another.

What could be causing these apps to wig out with strange notifications like this? Did someone manage to hack both Google and Microsoft? Or is it just your phone?

Well, researchers from Sophos Labs have some ideas about what is happening. According to a new report from the security firm, a two-week-old article published by an independent security researcher may have sparked the sudden flood of spam.

In this article, an anonymous researcher calling himself “Abss” highlighted an issue endemic to Android’s notification system. He argued that with a stolen software key, a hacker could easily hijack the notification system and spam every single user of that app with alerts unless the problem was fixed.

Interestingly enough, this glitch doesn’t seem to actually put your phone or device in any danger, but boy can it be used to annoy people. And that’s exactly what seems to be happening. In a nutshell, some prankster read the article and decided to pull a copycat hack in the process.

You may also like: Scammers are creating fake financial sites to steal your money

The blame doesn’t lie with Abss, however. He’s a bug bounty hunter and one who has netted more than $30,000 in rewards for his work. To date, Microsoft and Google have addressed the problem, so users shouldn’t be seeing any more of these weird messages for the time being.

Our investigation has determined that this issue affects Android users specifically, and we’re working on applying a mitigation. We recommend dismissing these notifications without interacting with them.

I still hate how many notifications I get. What can I do about them?

Despite how annoying they can be, it’s easy to disable notifications no matter what kind of smartphone you’re using. Whether it’s an Android or an iPhone, you just need to make a quick trip into settings to make these apps go silent.

Alternatively, you may wish to activate Do Not Disturb on your device to temporarily silence notifications altogether. If you do this, don’t worry — you can always reactivate them by following these same steps again.

Do Not Disturb is great for making sure you get some much-needed shuteye and will keep annoying notifications away until you turn it off again. Just don’t forget to do it when you wake up. Otherwise, you might miss an important call or three.