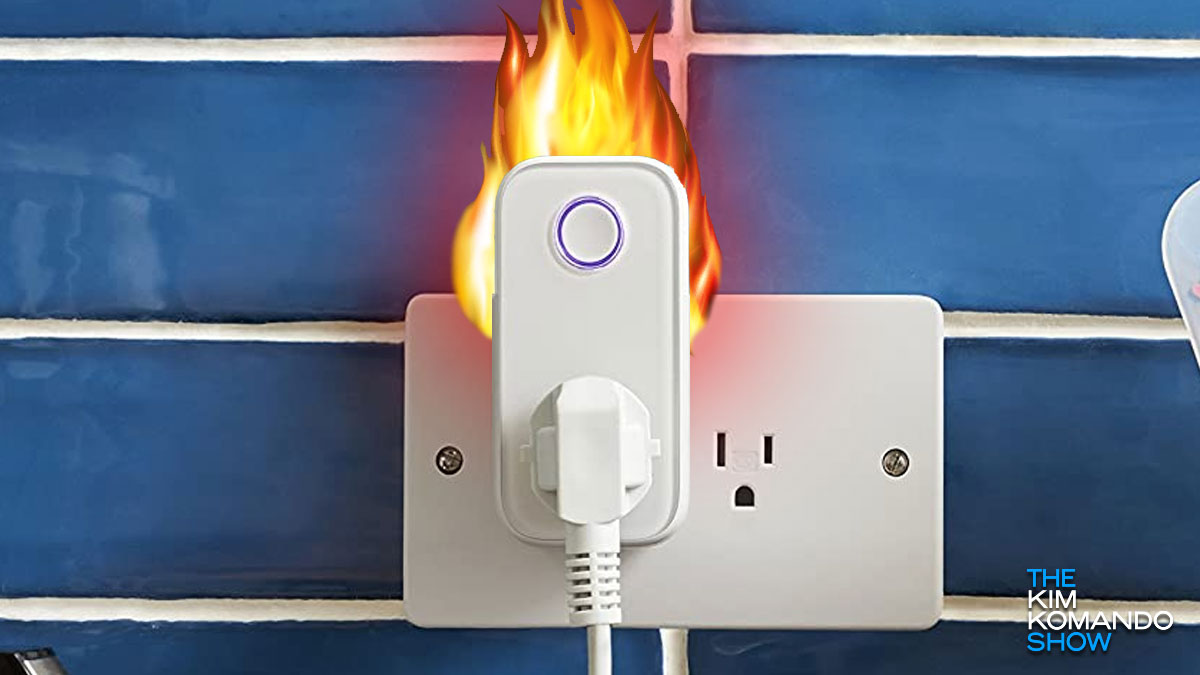 Smart plugs may not be the first item you think of when you’re checking out smart gadgets, but maybe they should be. These handy outlet plugs are a lot more useful than you’d think.

Want to set a timer for your Christmas lights? Smart plugs can do that. Or, do you constantly forget to turn off the lamps in your den? Set your smart plugs to do it for you. Tap or click to find out eight practical smart plug uses.

But, while smart plugs make it simple to save on electricity or light your home, it turns out they can also cause some problems. A recent study found some major security flaws with the smart plugs it tested. If you’re using smart plugs in your home, you may want to take note of the issue.

The U.K.-based organization Which? recently completed a study into smart plugs, and what it found was quite troubling. It turns out that some of the cheap smart plugs found on online marketplaces can come with critical security issues that expose you to hackers. Even worse? Some design flaws may even start a fire.

The smart plugs with safety issues:

The smart plugs with security issues:

Related: Smart Home starter kit — which should you buy first?

If you want to replace your smart plugs with a different option, you may want to check out one of these security-focused options instead.

The Amazon Smart Plug a safe way to turn your regular outlets into smart outlets. This well-reviewed smart plug is easy to use, easy to set up and offers Alexa voice control. The one downside is that it works exclusively with Alexa, so if you want to use smart plugs with your Google Assistant, this won’t be the best option. You’ll also need a 2.4 GHz Wi-Fi network for it to work.

The Gosund Mini Wi-Fi Outlet is another good option. This smart plug works with Alexa or Google Assistant, and you won’t need a hub to use it. Plus, the ETL certification ensures complete protection, so you won’t have to worry about the security issues that could arise with other smart plugs.