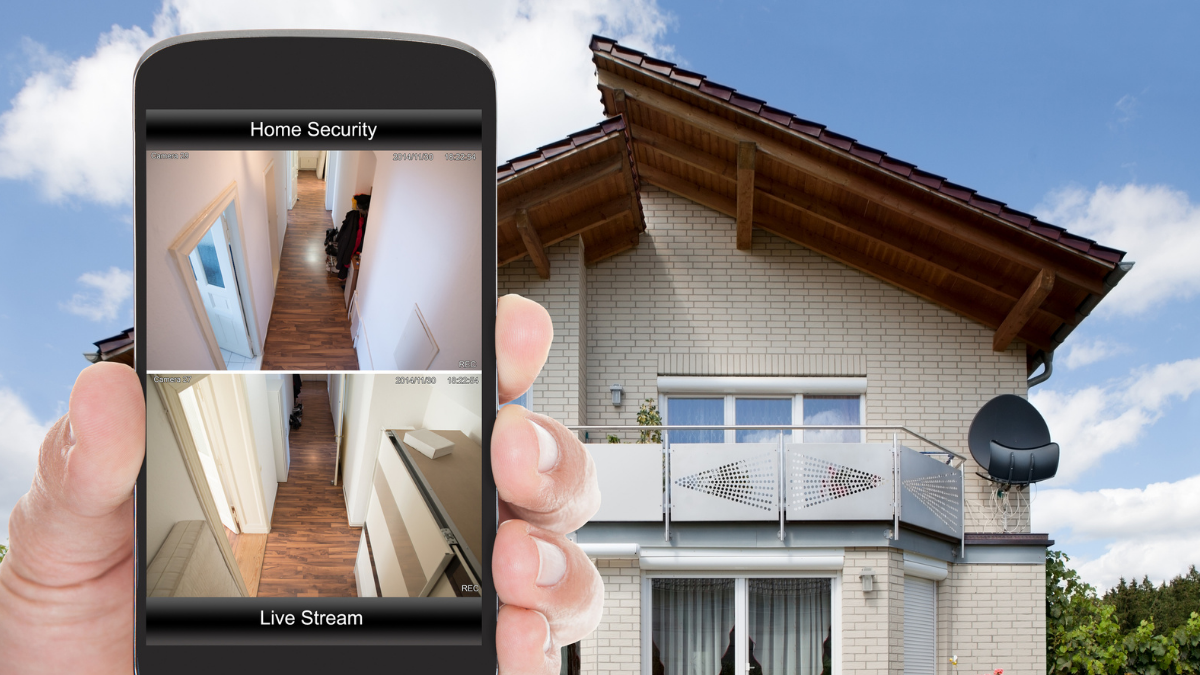 Here’s some news that should perk the ears of anyone interested in home security. Consumer Reports recently came out with a list of the best DIY home security systems money can buy. Our sponsor, SimpliSafe, topped the chart.

That’s great news for anyone who took Kim’s recommendation to try SimpliSafe. They based this rating on SimpliSafe’s base station, keypad, four contact sensors, and motion sensor. They rated the system Very Good or higher across the board.

SimpliSafe has a robust offering tested and given the thumbs-up by many tech groups over time. For example, the experts at Consumer Reports tested the video doorbell, smart lock and other gadgets in the past. Read on to discover why SimpliSafe takes the top place and why it should top your list of must-have security systems.

Did you know someone can disable your home security system, even if they aren’t in your home? They just need a laptop and a radio frequency receiver. They block the signals from your motion sensors, which lets them bypass your home’s alarms.

It’s pretty scary — especially when you realize how many home security systems don’t let you know when this is happening. According to Consumer Reports, SimpliSafe detects this interference after a few seconds of a breach. However, Eufy and Cove both earn Poor ratings.

Stuff like this is good to know ahead of time. Otherwise, you might sign yourself up for a system that isn’t fully equipped to protect you. After all, there are tons of threats lurking around the corner. You want a robust system that protects you from scary threats — and SimpliSafe takes the cake.

Consumer Reports says SimpliSafe is always working on its jam detection algorithm. It releases “security updates to safeguard our system against jamming vulnerabilities,” according to a recent article. In other words, it’s always working hard to keep you as safe as possible.

Think of it this way: New cybersecurity threats are constantly popping up. Some companies are more adaptive than others. SimpliSafe is No. 1 for a reason: It’s proactive, robust and super easy to use.

This home security system has everything you need to create a custom protective strategy. You can set up wireless entry sensors individually. You can take advantage of Secret Alerts to see what’s going on. You can look over outbuildings, parked vehicles and more.

Why so many people love it

SimpliSafe is an award-winning home security system, so you know it’s engineered with the latest technology you want to keep your family safe. But what sets SimpliSafe apart is its people.

When you need them most, SimpliSafe is there 24/7 with experts trained to not only keep you safe but to make you feel safe. It’s one of the many reasons U.S. News recently called SimpliSafe “the best home security of 2022.”