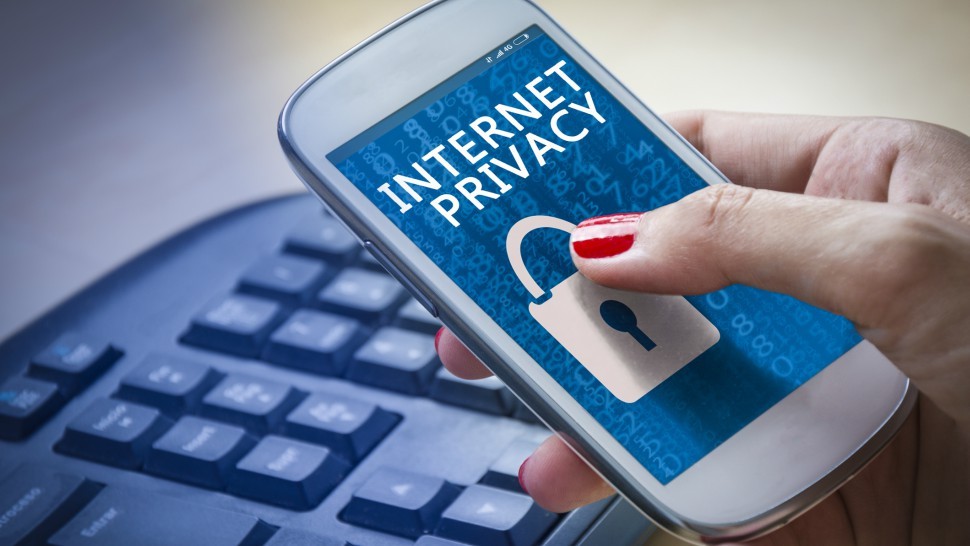 Many consumers are fortunate to have multiple devices that allow them internet access regardless of where they are in the world. Without a care, one can go from texting on a smartwatch to working on a desktop to talking on a smartphone — all in the name of staying connected.

There are, however, people who do not have the financial resources to afford such conveniences and solely rely on low-cost smartphones for their internet connection. This reliance itself is not a bad thing. A report published by the World Advertising Research Center estimates by 2025, over 72% of internet users will access the web entirely by smartphones.

While the issue of cheap smartphones with security vulnerabilities is not a new discussion, a recent study by Privacy International brought it once again to the forefront. The report highlights the troubling privacy issues with the $17 Android smartphone MYA2 from MyPhone, a Philippines based mobile phone brand.

One such app that cannot be deleted is Facebook Lite, which asks for permission to access many areas of the phone, including the device’s location, calendar, contacts, SMS and storage. It’s troubling to know you can’t remove the app  — especially considering Facebook’s history of exposing users’ personal information and passwords.

The Pinoy app is another pre-installed application that allows users to access free and paid services for political or religious purposes. As with Facebook Lite, Pinoy requests permission to a host of information such as SMS, storage and the ability to make phone calls. This app is known for communicating with servers over insecure channels but once you’ve got it, you’ve got it.

The real cost of a cheap phone

While consumers in higher socioeconomic levels are granted the fundamental right to privacy of our personal data, those who can least afford being targets are subject to working with limited hardware and privacy protections, as demonstrated in the MYA2.

Because of this uneven defense of personal data privacy around the globe, many are easily exploited by scammers, marketers and even governments. It should be a company’s responsibility to ensure manufacturers using their trademark uphold the brand and don’t take advantage of those less fortunate.