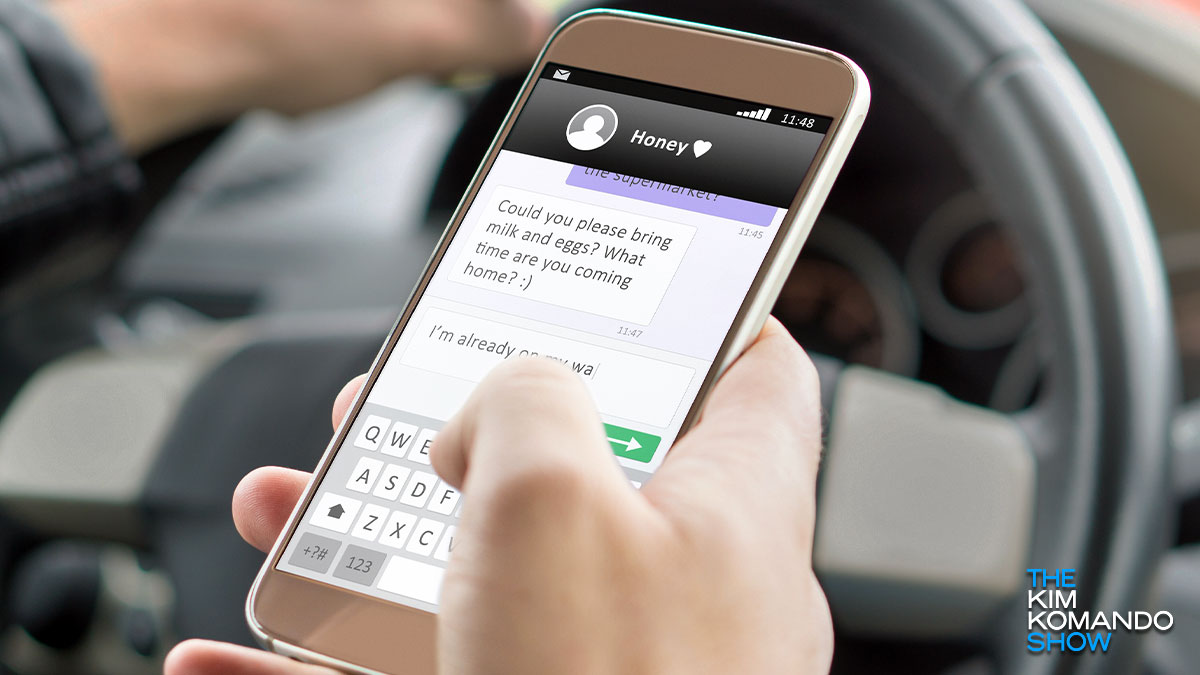 With growing access to broadband at home and mobile data more readily available, most of us use online messaging apps to communicate with friends and family. You might not believe it, but there are still millions of people who use traditional text messages or SMS.

While a distinction between business and personal texting services wasn’t made, CTIA revealed in 2017 that over 6 billion SMS messages are sent every day. Stretching that a bit further, it means over 180 billion are sent in a month, which adds up to 2.27 trillion messages a year. Tap or click here for details on dangerous text message scams.

But SMS is also one of the most non-secure messaging systems. With a little bit of technology and nefarious motives, hackers can intercept your messages easily. Without you knowing, cybercriminals can reroute your messages to other devices. Keep reading for more secure options.

To minimize your chances of being spied on, there is one thing you can do: switch to an end-to-end encrypted messaging service. Here are four such services, so your data doesn’t get stolen.

RELATED: Don’t make this mistake using 2FA – Your texts could be hijacked

End-to-end encryption app Signal has been around for some time but rose to prominence after WhatsApp’s updated terms and conditions fiasco. Receiving an unlikely endorsement from whistleblower Edward Snowden, the messaging app attracted millions of signups over a few days.

Also gaining popularity after WhatsApp’s update, this cloud-based mobile and desktop messaging app is focused on security and speed. It has been available since 2013 and currently has over 500 million monthly active users.

Despite being unknown to many, the company started in 2012. Featuring much of the same technology as other encrypted messaging apps, Threema is different as it’s a paid-for service and users don’t need a phone number.

Wire Swiss GmbH created the encrypted communication app six years ago with the help of Skype co-founder Janus Friis. What sets it apart from others is that it focuses more on encrypted business communications while still providing a version for personal use.

Key points: Focused on business collaboration, supports messenger, voice and video calls, conference calls up to 12 people, group calls up to 25 people, file-sharing, can be deployed in the cloud, private cloud, or on-premises.

Tech how-to: Save important texts on iPhone and Android