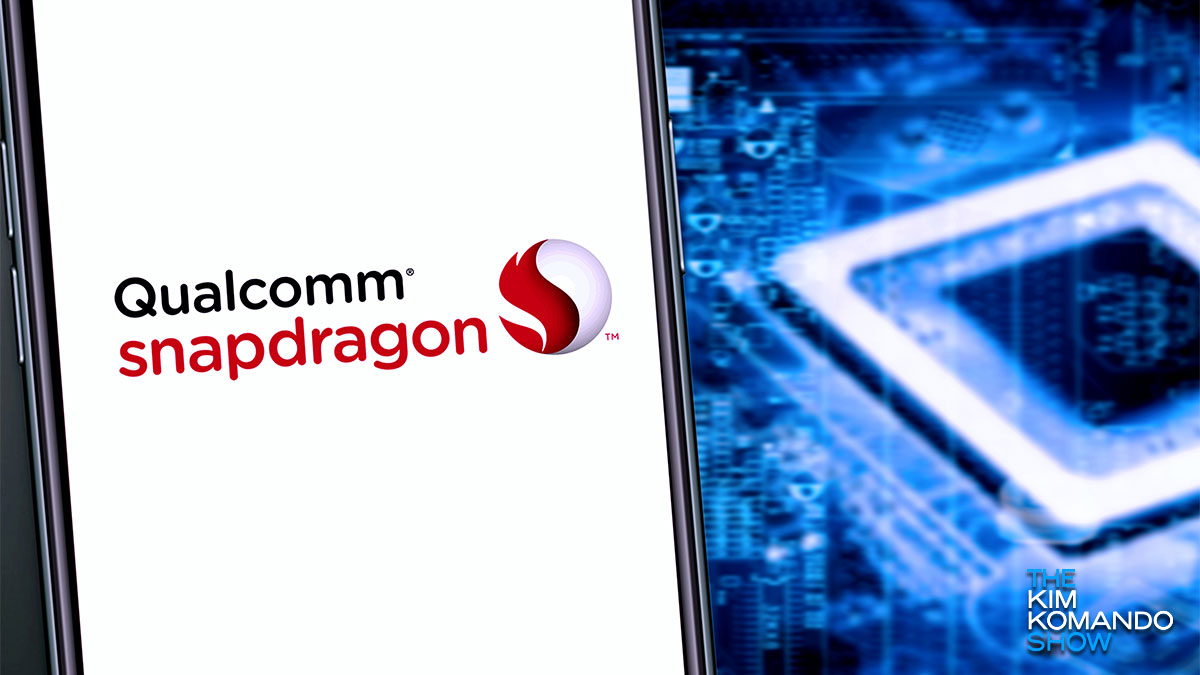 Hackers are constantly on the lookout for new ways to break into your favorite devices. And usually, we’re pretty good about keeping them out. But sometimes, small flaws in hardware or codes can lead to security issues that can be easily exploited.

When security flaws affect an entire range of products, fixing the issue can become a massive headache for device manufacturers. Tap or click here to see how a single security flaw affects millions of IoT devices.

But this time, a new flaw affecting more than half the smartphones on the market has the makings of an even bigger disaster. This issue affects one of the industry’s most popular chips, and unless patched, it can leave your phone open to hackers.

A string of bugs discovered in Qualcomm’s series of Snapdragon chips can leave smartphones open to remote takeovers from hackers. These chips are found in almost 50% of all smartphones in the global market and feature a vulnerability within each phone’s digital signals processor (DSP), which is used for processing smartphone audio and graphics.

You may also like: Scam alert: No that’s not Apple calling

According to Check Point security, the flaws come from more than 400 vulnerable pieces of code, which can be exploited by hackers to the point where victims won’t even know that their phones have been compromised.

If a remote takeover occurs, victims can have their phone turned into a digital spying tool that monitors calls, texts and other data. What’s more, the flaw can even be used to remotely disable phones altogether. Tap or click here to see more about stalkerware, the dangerous software that lets you spy on phones without a hack.

Check Point has given the flaw the appropriate name “Achilles,” and has since urged Qualcomm to issue a fix to protect its hundreds of millions of users. iPhone owners, on the other hand, need not worry about this flaw. It only affects Android devices, and Apple uses its own special brand of chips anyway.

Thankfully, Qualcomm received the message and acted quickly. It’s issued six separate patches to its many smartphone vendors that address the faulty lines of code that enable the flaw. Hopefully, these companies implement these changes sooner rather than later to shield smartphone owners from dangerous cyberattacks.

I have an Android phone! Am I at risk?

As of now, it’s unknown exactly how many vendors have released firmware updates to address the chip flaw. Android users would be best served, however, by updating their phones out of an abundance of caution.

Android phones will normally update themselves automatically, but you can manually check if you have an update available in two easy steps: Open Settings and click Software Updates.

For select Android models, you’ll need to tap About phone/device, then tap on System updates, followed by Check for updates. If an update is available to install, it’ll appear on the menu page for you to tap on.

Note: Instructions may vary according to the model, manufacturer and operating system of your device.

Regular updates are the best way to make sure you’re always one step ahead of hackers and cybercriminals.

Here are a few additional tips you can use to make sure your device is secure:

If you stay up to date, flaws like this will be the least of your worries. At least at that point, the risk is out of your hands. Let’s hope that hardware manufacturers are able to keep up their end of the deal.