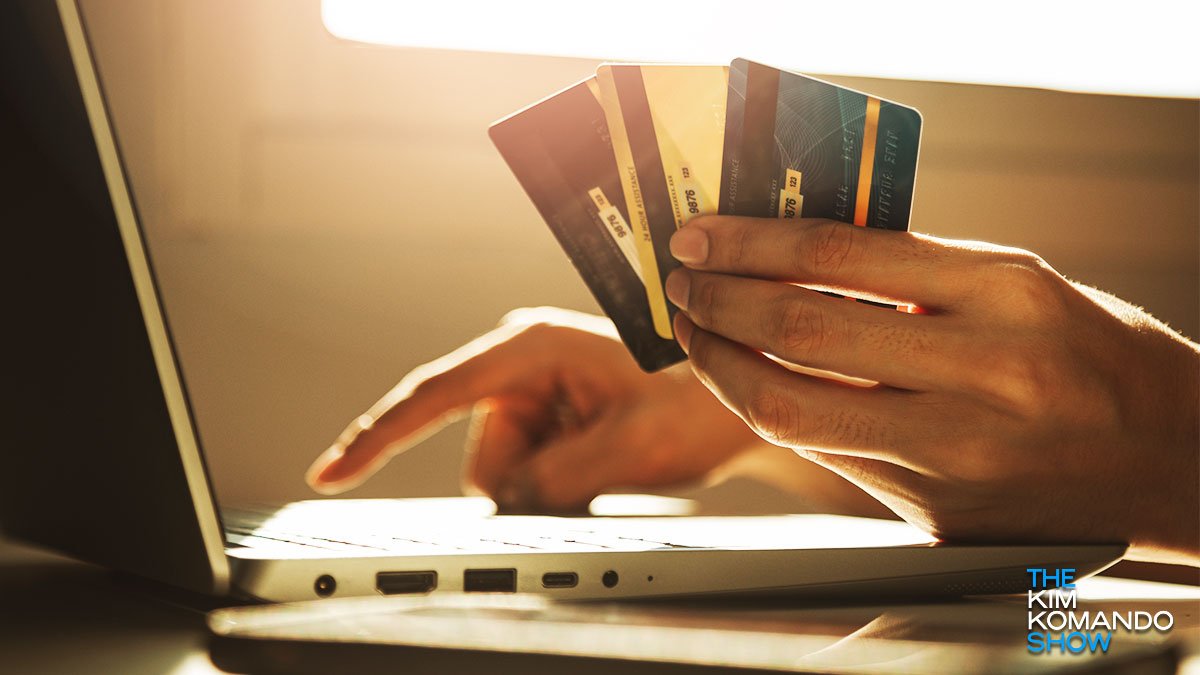 It’s one thing to read about scams and the damage they can do to unsuspecting victims. But hearing the personal stories of scam victims in their own words is an entirely different experience altogether.

Previously, we talked about how realistic scam emails were getting as phishing campaigns continue to skyrocket during the COVID-19 pandemic. One particularly bad scam actually impersonates Amazon, a major company more people relying on today than ever before. Tap or click here to see how this scam works.

Scams that impersonate companies like Amazon can be difficult to detect, and one man from New Jersey learned this painful lesson the hard way. This former battalion fire chief and Vietnam veteran was scammed out of more than $100,000 dollars from an Amazon impersonator, and he’s making sure his story is heard so others won’t suffer the same fate.

John M Malecky, a respected member of Bayonne, New Jersey’s community, suffered a serious loss when a scammer masquerading as an Amazon worker tricked him into handing over his life’s savings — more than $104,000 dollars in cold, hard cash.

The scammers deceived him the way most cybercriminals fool their victims these days: through convincing phishing emails. The message that appeared in Mr. Malecky’s inbox reported the sale of a TV and device protection plan to someone in Denver, which Malecky had no knowledge of.

Fearing his account had been hijacked, he called the number included in the email to speak to an “Amazon agent.” When the person on the other end of the line picked up, they told him that hackers had gotten a hold of his financial information and that he needed to purchase Amazon gift cards and provide the “agent” with the codes they contain to catch them.

This scenario continued for some time — and every time he’d pay for the gift cards and provide the codes, more mysterious, unauthorized purchases would continue to be made with his account, or so the emails claimed. In total, the “Amazon agent” convinced Mr. Malecky to purchase and share more than $21,700 in gift cards.

The person on the other end promised Mr. Malecky he’d be reimbursed for his gift card purchases once the hackers were caught and apprehended. If you don’t already know where this is going, no reimbursement ever happened.

But the story only gets worse from here. Next, the scammers convinced him that his bank account had been attacked and that he had to provide the account and routing numbers for them. Then, they told him he needed to let them into his computer through a remote desktop tool to “fix his IP” address.

Related: Tap or click here to see how the FTC can reimburse you for tech support scams

After this, his computer’s performance continued to get worse, and Mr. Malecky started to receive invoices for the services rendered by his scammers. In one notable instance, they attempted to shake him down for nearly $100,000 just to set up a firewall. It was then that Mr. Malecky stopped being so trusting and took matters into his own hands.

After finally suspecting a scam had affected him, Mr. Malecky took his computer to a repair specialist only for them to find dangerous spyware was implanted — most likely when the scammers accessed his computer. This was how they managed to get a hold of his personal data like his cell phone number, which was now ringing off the hook with scam calls.

After attempting to go to the police, the FBI and the Hudson County Prosecutor’s office, Mr. Malecky found himself facing nothing but dead ends. These agencies only managed to pass him off to other parties — who were eager to investigate but couldn’t do anything to help him recover his losses.

In the end, with the help of some friends, Mr. Malecky set up a GoFundMe page to see if people who were willing to hear his story could help him recover his lost savings out of the goodness of their hearts. At the time of publication, he’s managed to pull in nearly $3,000 in donations out of an overall goal of $50,000.

The moral of the story

As painful as this story is to hear, there are many lessons to be learned from Mr. Malecky’s ordeal. One of the biggest red flags to watch out for in any scam story is instructions to use gift cards in any way. Gift cards are essentially as good as cash, and once you’ve handed the code over to the person on the other end of the phone, you’re most likely never getting it back.

In addition to the gift card, urgent calls and instructions to grant access to your bank account, computer or other aspects of your personal life are almost never legitimate.

Amazon never asks for this kind of information through email, and the only entity you should be sharing your bank account information with is your bank (and maybe your utility companies if you pay your bills online).

At this point in time, skepticism is your greatest defense against scammers. Being skeptical is more powerful than any firewall, antivirus or email filter, and it can help you see through otherwise convincing lies. As long as you keep your eyes open and stay vigilant, you won’t fall victim to horrible scams like the kind that took this veteran’s savings.

If you or anyone you know would like to chip in to help Mr. Malecky recover his savings, tap or click here to visit the GoFundMe page. Anything helps, and with enough hope, we can help this retired hero get back on his feet.