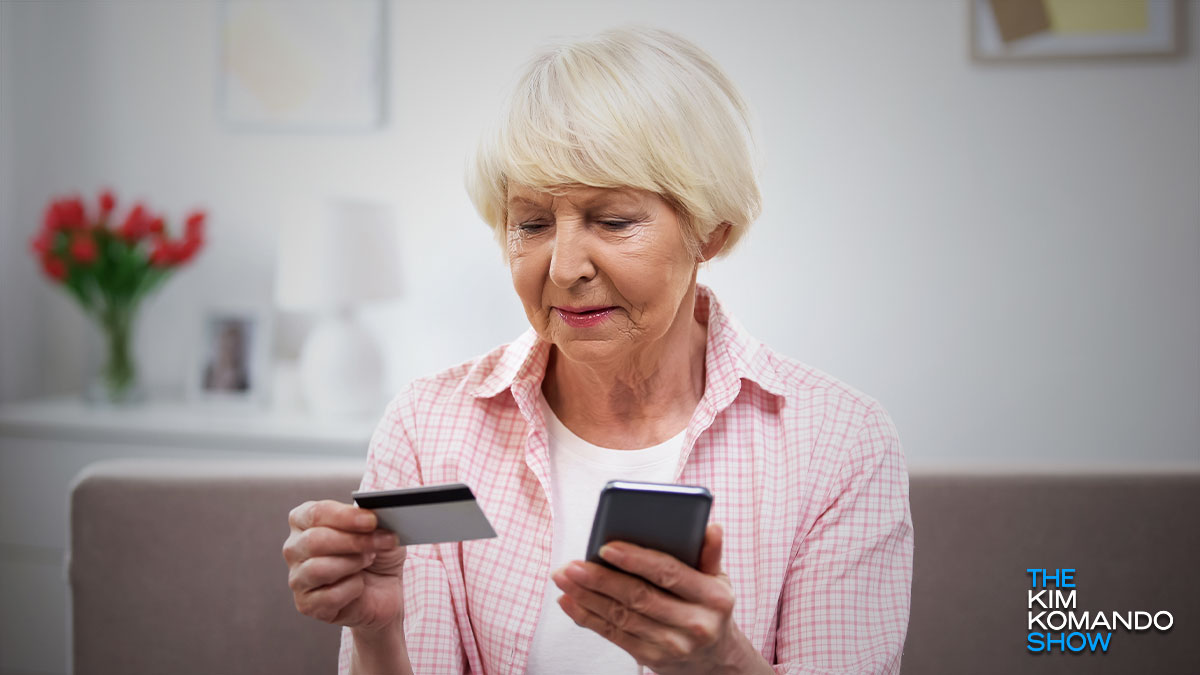 The coronavirus pandemic may have slowed or shut down many things in America, but scam callers certainly aren’t one of them. In fact, with more people communicating online than ever before, the next regular call to come through to your phone is more likely a scammer than not.

But just because a pandemic is raging doesn’t mean these crooks changed their classic playbook. If you get a scam call, expect the same garbage as usual with a dash of COVID-19 paranoia thrown in for good measure. Tap or click here to see what coronavirus phone scammers are saying.

Researchers estimate that billions of dollars have been lost due to phone scams and fraud. And without proper knowledge, many more vulnerable people are likely to get swindled. Here are the latest stats and information you need to know to protect yourself from these unbearable con artists.

A meteoric rise in phone scams and losses

Over the past year, several alarming trends have been found in the habits of robocallers and scammers, who are estimated to have impacted as many as 56 million Americans financially.

According to statistics from Truecaller Insights, around 22% of the country has reportedly lost money from phone scams in the past 12 months. This insane increase is a 5% jump from 2019’s numbers, which showed nearly 43 million Americans affected.

More than half of these cases claim to be the result of robocallers, which have been a nonstop epidemic for much of the country for the past several years. Despite government efforts and attempts by telecom companies, nothing has seemed to make a permanent dent in the multibillion-dollar robocall industry.

Tap or click to see what the federal government is doing to curb robocalls.

By the way, when we say “multibillion-dollar industry,” we mean it! Trucaller’s research indicates that money lost in the past 12 months alone equates to nearly $20 billion U.S. dollars! That’s more than six times what Avengers Endgame made during its entire theatrical run — the highest-grossing movie of all time!

It’s no wonder the amount is that high, either. The average amount lost to scam calls in the past year averages around $351, which is more than $100 higher than the previous year’s average.

To make matters worse, the pandemic has added a new set of tools to the phone scammer’s arsenal.

With so many desperate for testing, cures and financial aid, scammers have reportedly reached out to around 44% of Americans with calls and text messages related to COVID-19 and the CARES Act stimulus bill. Tap or click here to see the stimulus check scams you need to watch out for.

We know that a huge percentage of Americans have been impacted by scam callers, but which demographic group runs the biggest risk of financial impact?

Unfortunately, a survey by Transaction Networks Services found that American seniors have suffered more than anyone else from robocallers, with a whopping 53% of seniors claiming robocallers tried to trick them into giving up personal information in 2019. Nearly half the seniors surveyed reported being targets of financial scams as well.

People of all age groups and demographics have been impacted by phone scams in some form or another, but seniors suffer disproportionately due to several unique factors.

Many seniors aren’t aware of the more nefarious tricks undertaken by scammers like area code spoofing, which can make it seem like a call is coming from a nearby neighbor. Tap or click here to find out more about area code spoofing.

Additionally, 45% of seniors claimed to have received some kind of healthcare-related phone scam, which underscores just how low these crooks are willing to sink. Healthcare is a key issue for seniors, and not all healthcare providers make their subscribers aware of disinformation currently making the rounds.

Fortunately, seniors excel over other demographic groups in a key area: They’re more likely to take action after falling victim to a scam. Where other surveyed groups claimed they would be too embarrassed to tell anyone after a scam, seniors are more than willing to see their scammers face justice, with 83% saying they’d inform authorities.

How to protect yourself (and put a stop to the calls)

To stay safe from robocalls and scammers, you need to understand what feeds so many of these scummy groups your phone number: Sharing information online.

While phone number databases were common before the rise of the web, the data ecosystem of social media makes it easier than ever for websites and platforms to harvest your data and share it with the highest bidder.

Between legitimate platforms that share data and large-scale breaches, any enterprising scammer can come across databases featuring millions of phone numbers with relative ease. To stop your number from being shared, keep your accounts set to private, or delete them altogether. Avoid posting your personal phone number as much as possible.

Tap or click here to see how to safely delete your data from the web.

In addition to taking action online, one of the best things you can do is outright ignore phone calls you don’t recognize and letting them go to voicemail. Once you pick up a robocall, that acts as an invitation for them to call you back, or perhaps share your phone number with others in your network. Don’t give them permission. Ever.

You also might want to reach out to your mobile carrier to see what options it has for call screening and robocall blocking. Each carrier offers different tools and options, to verify with yours to see what’s available. Tap or click here to see what carriers are doing to stop robocallers.

Ultimately, because so many of the callers are based outside of the U.S., there is very little that American entities can do to stop them. But if you take basic precautions and avoid picking up unless it’s someone you know, the scam calls might be a bit less frequent than before.

According to the FCC, nearly half of the calls made to mobile phones in 2019 were spam. That’s a staggering figure, and just like with COVID-19, a curve worth flattening. The next time you get a strange call you don’t recognize, just let it go. At least they’ll know not to bother calling back.