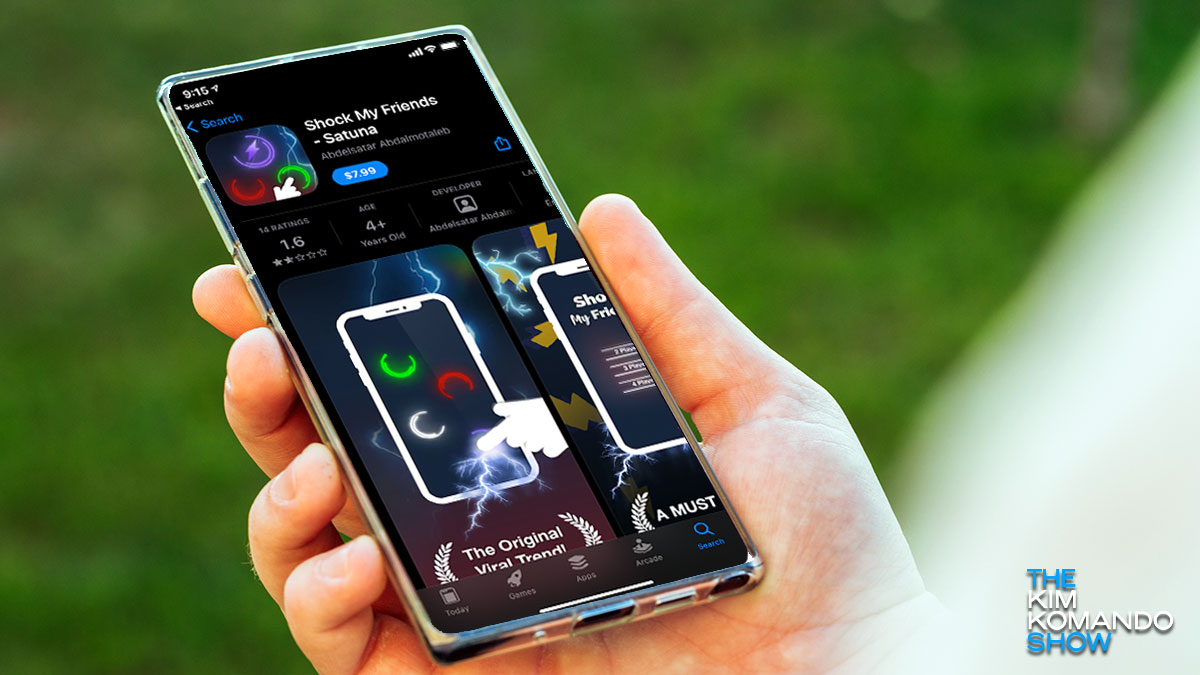 Malicious apps are a plague that people have been dealing with for years now. But as bad as these apps are, they tend to have one saving grace: You usually have to go out of your way to find them.

Sure, sometimes malicious apps will disguise themselves as legitimate ones in order to trick people into downloading them. But more often than not, the most dangerous scam apps are found on third-party app stores. Tap or click here to see why this third-party app store should be avoided at all costs.

It’s usually pretty easy to avoid scam apps on Android, but when they start advertising on other parts of the web, things get much more confusing. Advertisements for several malicious scam apps have been detected on different social networks and websites, and all of them will bombard your phone with ads and fraudulent charges if you make the mistake of installing.

Malicious ads are advertising now. Don’t fall for it!

If you see an ad for an app while using social media, how likely are you to download it? Believe it or not, many people are — which is why a group of malicious fleeceware apps is relying on social networks and online ads to drive traffic towards their scammy products.

And sure enough, the campaign has been effective. At the time of publication, the apps have been downloaded more than 2,400,000 times altogether — and the scammers themselves have netted nearly $500,000 in fees from users.

Those numbers might be growing even higher if it weren’t for the effort of one 12-year-old girl from the Czech Republic, who alerted antimalware provider Avast about the scam campaign after seeing them promoted on TikTok. As of now, the apps still appear to be live on both Google Play and the iOS App Store.

Tap or click here to see how to protect your Android device from malicious apps.

Avast has since reported that all of the apps violate rules of Google Play and the iOS App Store. If they aren’t removed by the time you’re finished reading this, they probably will be soon enough.

In the meantime, here’s what you should do to protect your device if you installed them.

What are the apps I need to get rid of?

First and foremost, it’s important to know how these apps are even getting the kind of traffic they are. Per Avast’s report, the following TikTok accounts were promoting the apps to other users:

All of these accounts have more than 300,000 subscribers each. If you’re following any of them, unfollow as soon as possible. If they’re promoting malicious apps now, you can bet they’ll do it again in the future.

Next, let’s take care of the actual apps themselves. If you have any of the following apps on your iPhone or Android device, delete them immediately:

The steps to uninstall the apps will depend on your device:

Doing this will clear out the app along with any background operations it’s running.

If your device is still acting up after erasing the apps, you might have to restore your device. This will clean out Android or iOS and replace it with the most up-to-date software. Just be sure to back up all your data before getting started.

To do this, we recommend our sponsor IDrive to back up all your devices into ONE account for one low cost. Go to IDrive.com and use the promo code, Kim, to Save 50% on 5 TB of cloud backup now. That’s less than $35 for the first year!

Tap or click here for more details on rebooting your Android after a fresh install.