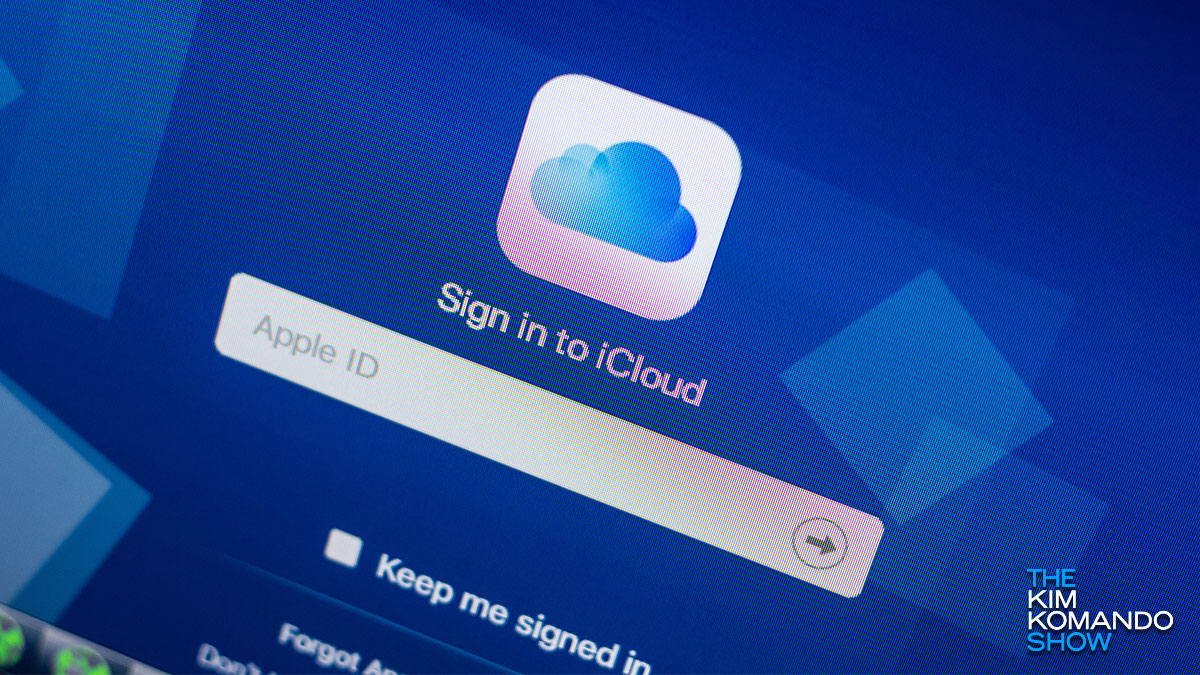 Has your phone been buzzing nonstop with calls from numbers you don’t recognize? If so, keep on screening those calls — because scammers are trying harder than ever to trap people these days.

Yes, scam calls are definitely on the rise during the COVID-19 pandemic. Thankfully, there is a lot you can do to stop robocalls and identify scams. We rounded up seven steps for you to try here.

A common tactic used by scam callers involves pretending to be a major company like Apple. A call will come in claiming that your account has been altered in some way and that you need to talk to them to fix it. But now, they’re leaving deceptive voicemails on top of their annoying calls. If these messages start clogging your inbox, here’s why you should ignore them.

No hiding from robocallers

Robocallers and scammers are some of the most annoying parts of our tech ecosystem today. But for the most part, they tend to call us and leave us alone if we don’t pick up. Occasionally, some scammers will leave a voicemail urging you to return the call, but this isn’t the majority of cases we’ve seen.

But now, these crooks are starting to get more aggressive with the tactics they use. They’re leaving urgent-sounding voice messages for their victims while pretending to be some of the biggest names in tech — like Amazon, Google or Apple.

Some of us here at Komando.com have been on the receiving end of these scam calls for some time now, and a recent one was kind enough to leave us a detailed message about the type of operation they’re running.

As you can see, the callers imply that they’re associated with Apple, and blatantly lie that your iCloud account has been breached. However, the stilted language and poor grammar give away the game if you look closely.

But even more than bad grammar, your biggest clue that this call is fake should come from the fact that Apple doesn’t call anybody out of the blue! According to the company’s own support page, calls claiming to come from Apple should just be ignored altogether.

Apple does, however, send out emails in regards to account security — and scammers have taken advantage of this to send out fake security emails. But if you look closely at the email sender field, you can always tell if it’s legitimate if the sender’s email domain ends in “@apple.com.” Anything else is a bonafide fake.

Not just Apple: Google and Amazon lead the way in phishing claims

As deceptive as this phone campaign is, calls and emails claiming to be from Apple are actually on the decline. More likely than not, you’ll get messages and calls from scammers pretending to be Amazon or Google instead.

According to Check Point, Google and Amazon are now the most highly imitated brands for phishing campaigns — with Apple falling to a distant 7th place.

Why is this? Well, it may have to do with the fact that people are relying on services owned by these companies more than ever during the pandemic. Amazon is a primary resource for online shopping for many, and Google’s G-Suite services are essential for people working from home.

Plus, the e-commerce nature of Amazon’s platform can lead to some absolutely devastating results if scammers manage to get the ball rolling. Tap or click here to see how an Amazon scam cost this veteran his life’s savings.

Ultimately, you can protect yourself from these scams by being vigilant and skeptical about any call or email you receive. If a message comes in claiming to be from a big name company, you’re best served by ignoring it or calling the company’s official support line to verify if it’s legitimate.

But keep in mind: Never call any number or visit any website one of these calls or emails tells you to. This is the easiest way to get trapped by a scammer. If “Apple” calls you about a security breach, just go to getsupport.apple.com instead. At least you can see the domain name matches.