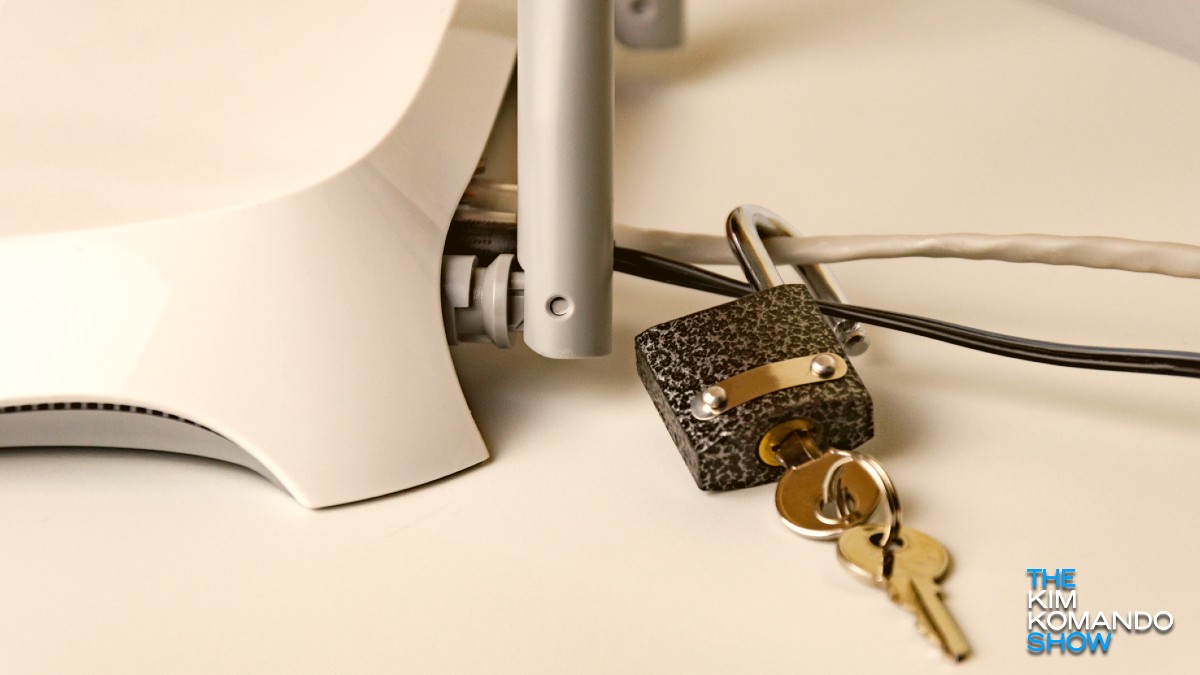 Here’s a riddle for you: Is it worse to have a vulnerable computer or a vulnerable router? Believe it or not, an at-risk router is far more dangerous. You always have the option to keep your computer offline if it’s vulnerable, but if your internet gateway is compromised, nearly every device on your network can be threatened by hackers.

If you haven’t been paying attention to router security, we don’t blame you. Computer vulnerabilities tend to make the news far more often. Unfortunately, more routers than ever are at risk as cyberattacks continue to escalate worldwide. Tap or click here to find out more about 79 different Netgear routers with critical security flaws.

And if you think your router is safe, you might want to think again. A team of researchers has just discovered that multiple brands of routers received zero security updates in the last year and many of these devices are affected by well-known security bugs. Here’s why you might want to give your old router a second look.

According to Germany’s Fraunhofer Institute for Communication (FKIE), a group of more than 100 popular routers feature outdated and flawed cybersecurity measures.

Per the study, 46 out of the 127 routers sampled received no security updates within the last 12 months. In addition, multiple routers within the study appeared to be affected by hundreds of critical vulnerabilities.

Not only that, but many of the routers that were receiving regular updates saw their vulnerabilities go unfixed each time. If frequent updates ignore security flaws, what good are they, anyway?

Many of the routers’ issues come from security flaws in Linux, the operating system used in 90% of the sampled devices. This is where the update issues mostly lie, as the updates only addressed issues with the routers themselves and not the Linux kernel they ran.

Ultimately, the researchers found that routers from ASUS and Netgear seemed to perform better in terms of security over routers from D-Link, Linksys, TP-Link and Zyxel. In fact, one Linksys router – the Linksys WRT54GL – appeared to be running a Linux kernel released all the way back in 2002, making it chock-full of vulnerabilities.

Is my router at risk? What should I do

To protect your network from a vulnerable router, the main thing you need to check is how old your device is. Devices from 2011 and earlier appeared to have the biggest risk factor, as both the Linux kernel and firmware updates seemed to ignore the critical vulnerabilities (if updates were even released whatsoever).

If you have an older router, it may be high time to replace it. You’ll want to look for a router that features strong encryption like WPA 3, automatic updates and a robust firewall. Tap or click here to see the best ways to hacker-proof your router.

If your router is newer, your risk factor is likely much lower. But for peace of mind, it’s absolutely worth checking if updates are available that can patch vulnerabilities in your device.

To update your router, you’ll need to get to your router admin page. This requires the IP address used by your router and the admin password.

You can usually find these in the user guide for your brand of router, but if you don’t have this information, there are sites that can help you figure it out. Tap or click here for a list of default passwords for 548 router brands.

Once you’ve opened your router’s admin page, find a section called “Advanced” or “Management” to look for firmware updates. Download any updates available to bring your system up to date.

For best results, you should update your router at least once every three months or so. If there is an option in your router settings that enables automatic updates, make sure to turn it on. This will ensure you never miss a beat in terms of cybersecurity.

And in the end, keeping up with the latest threats is how you always stay one step ahead of hackers. They’re working overtime to make sure they can crack your network. Why give them the chance? Tap or click here to see five router settings that will keep hackers away from your network.