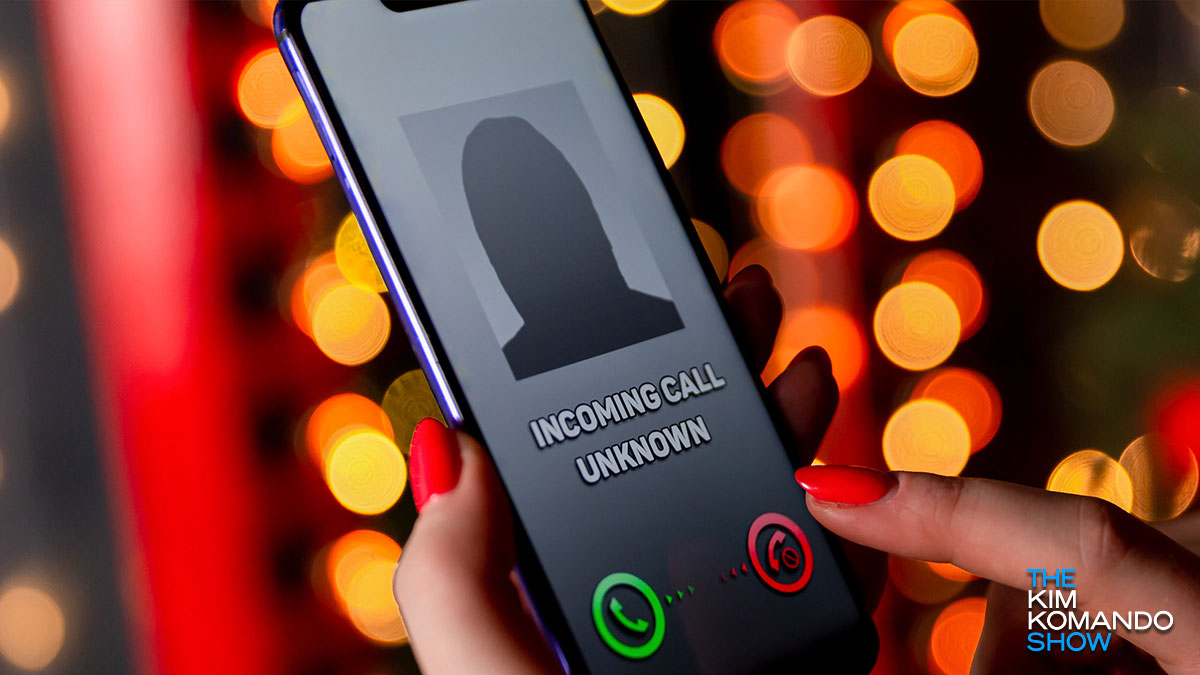 What’s your share of the over 58.5 billion robocalls received across the U.S. in 2019? Depending on where you live, you averaged 13-18 calls per month.

The sad news is those figures have continued to climb over the last few years, with the number of robocalls in 2019 almost 20% higher than the 47.8 billion received in 2018 and 48% over those in 2017. Tap or click to discover how some consumers are fighting back.

Recently, robocalls have been on the decline, much to the relief of American consumers. However, experts warn the respite may be short-lived, as robocalls are about to make a big comeback. Here’s why.

Between December of 2019 and April of this year, the FTC stepped up its attack on robocalls with warning letters and lawsuits to VoIP providers that help scammers break the law.

While this has lessened the number of robocalls, one thing had a greater impact on the reduction — COVID-19. Tap or click to learn how the government is cracking down on robocalls.

The reason behind such a drastic drop in such a short period? The coronavirus either shut down call centers or reduced their workforce.

Like other businesses, it’s only a matter of time before these call centers fully open up and return to placing millions of robocalls every day, once again inundating your phone and life.

How to avoid and stop robocalls

According to the FTC, there are several steps you can take to help stop robocalls.

Although you can expect the calls to resume before long, taking a few steps should help reduce, if not eliminate the number of robocalls you receive. It’s a never-ending battle that we all find ourselves in.