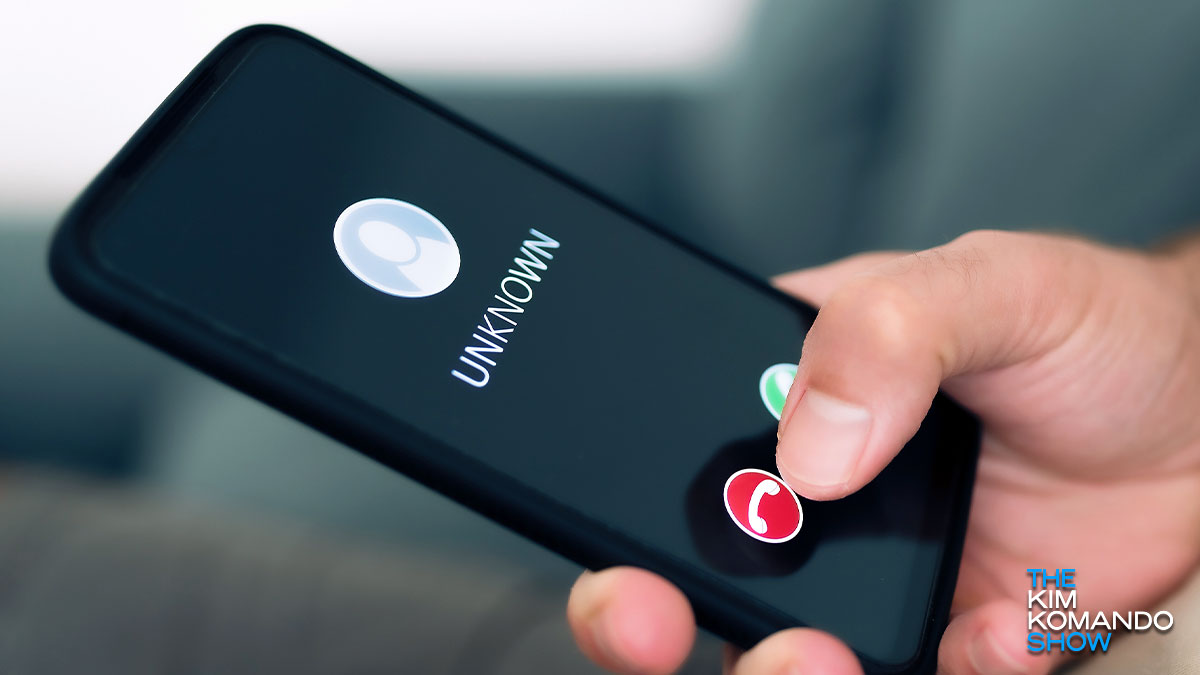 Robocalls are super annoying, but we all deal with them — whether they’re scam calls, political rallying cries, sales pitches, or something in between. To make matters worse, these calls often pop up as unlisted or masked as a legitimate local number, making it hard to screen them before answering.

There is plenty of advice out there on how to put a stop to robocalls, but there really is no rhyme or reason for the calls we get targeted with, and that makes it pretty difficult to curb the calls for good. While some of the advice helps cut down on the number of robocalls calls we get — it doesn’t usually stop them completely. Dealing with scam calls? We have seven steps for you to use to try and cut down on these calls.

Plus there are tons of misconceptions about robocalls and how you’re targeted. Researchers looked into how robocalls work and debunked a common myth about these types of calls. Let’s take a look at what they found and a few ways you can lessen the number of robocalls you receive.

There has long been a belief that if you answer a robocall you’ll increase the number of calls you’re getting. The theory was that answering confirms you have a working phone line worth targeting.

Well, it turns out that common belief was wrong, according to researchers from North Carolina State University. They found that contrary to popular belief, answering a robocall does not make you more likely to get additional robocalls.

For the study, researchers worked with communications company Bandwidth Inc. to set up 66,606 phone lines that were used to exclusively monitor for robocalls and collect data on how these campaigns worked.

The relevant phone lines received 1,481,201 unsolicited calls over the 11-month study period, and researchers used an automated system to answer more than 146,000 of those calls. What they found was that even when robocalls are answered each time, the number of calls “was virtually identical from month to month” — debunking the idea that accidentally answering a robocall will lead to being inundated by more calls.

But while the study debunked that myth, it confirmed another belief. It turns out that there truly are occasions where people get so many robocalls each day that they can’t use their phones.

“We dubbed these high call-volume events ‘storms,’ and found that they happen when a robocaller identifies itself using a fake phone number – and that phone number actually belongs to someone else,” Brad Reaves, co-author of a paper and an assistant professor of computer science at NC State, said.

“If the robocaller makes hundreds of thousands of calls using the fake number, hundreds of people see it on their ‘missed calls’ list and call it back. The high volume of calls essentially makes it impossible for the person who actually has the relevant phone number to use their phone.”

Related: Tap or click here to see a recent Amazon scam you should avoid

Tips for lessening the number of robocalls you receive

But even if occasionally answering a robocall won’t lead to an increase in calls, you still want to cut down on the number of robocalls you’re getting. As we mentioned, it’s almost impossible to stop robocalls completely, but you can curb them by using a few of these tips.

If your phone company offers robocall blocking, you can use this service to block them preemptively without any action on your part (other than setting up the service). You can also find more information on the FCC’s website about the tools available to help reduce unwanted calls.

Most smartphones offer the ability to block certain numbers, so if you can identify the problem numbers, you can take a few seconds to block them and cut down on nuisance calls. You’ll have to look into the specific instructions for how to do this on your phone, but that information is easy to find with a quick search.

Easier said than done, but if you don’t recognize a number, you may not want to answer it. You can always check the voicemail afterward to make sure it wasn’t an important call.

Add your number to the Do Not Call registry

Adding your number to the National Do Not Call Registry makes it illegal for most robocallers to call you. You can click here to get your number added to this list. Once your number has been on the registry for 31 days, you’re free to report any unwanted sales or robocalls that make it through.

There are a number of free call blocking apps that you can use to block robocalls. A few reputable options are NomoRobo, True Caller, or Hiya, but you should read the reviews for apps before you download them to make sure they work as advertised. Tap or click here for a few of our favorites.

If you’ve been on the receiving end of annoying scam robocalls, you should invest in Kim’s new eBook, “Complete Guide to Robocalls.” It offers the best tricks for stopping annoying robocalls, all in one place for easy reference. Kim’s book offers insight into:

If you’re a member of the Komando Community, you can download this eBook and all her other eBooks for free. Tap or click here to see all the membership perks, including exclusive access to stream her show live or download as a commercial-free podcast.