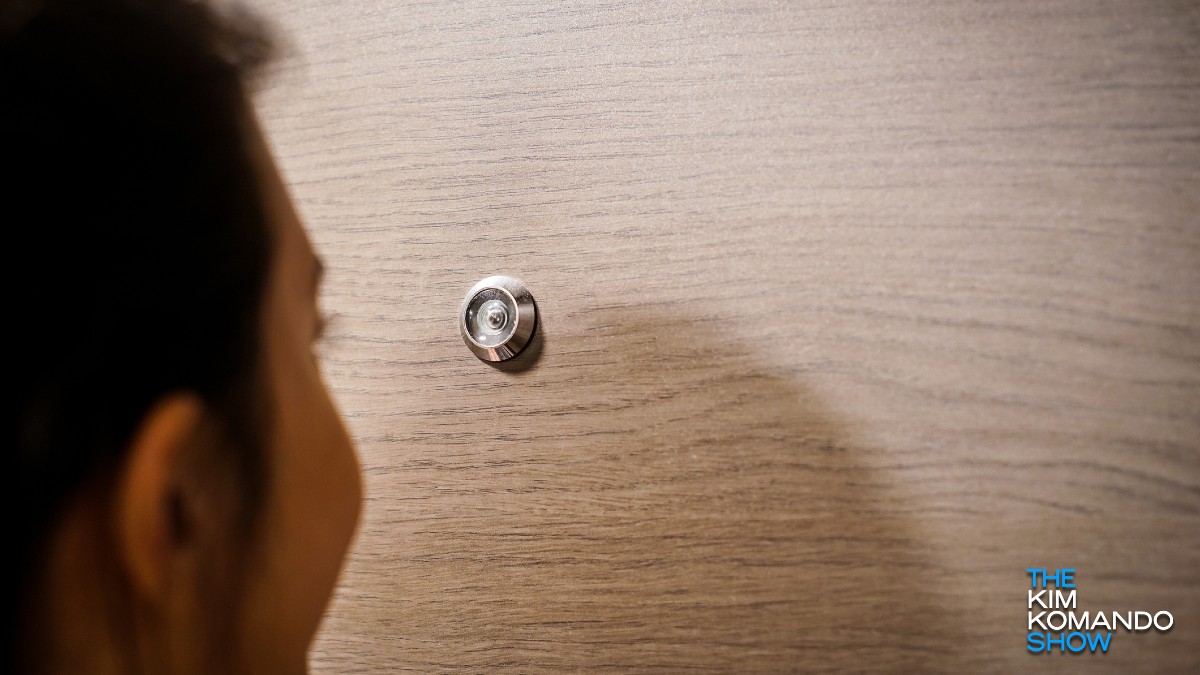 Ring doorbells have been a hit gift this past year, and are among the items Amazon chose to promote during the company’s highly anticipated Black Friday and Cyber Monday sales.

People love the idea of having secure video feeds of their homes delivered right to their phone, and the collaborative effort of multiple Ring users logged into the Neighbors app can make neighborhoods feel safer and more secure. But is all this security coming at a cost to our privacy? Tap or click to protect your privacy on social media.

Ring’s parent company has already inked deals to share Ring data with law enforcement, and new investigative reports are shining a light on a mysterious dragnet users unwittingly helped build. Are you willing to expose your home address in hopes of getting better security? Here’s why you might want to think twice.

According to a report from Gizmodo, Amazon records detailed coordinates of the addresses of Ring users that it shares with law enforcement as part of surveillance efforts.

These coordinates can be accessed by police using a special login portal, but any programmers with enough know-how can explore the code of the Neighbors app and find the coordinates for themselves.

When the data was analyzed, reporters were able to create a full-fledged map of Ring users in any given area. This data is sourced from users who choose to opt-in to data sharing and use the Neighbors app.

The coordinates produced by the app are accurate down to a square inch, so if someone were to examine specific footage captured by a Ring camera, they could easily figure out the exact location of the camera, based on objects seen in the background of the video.

One of Gizmodo’s reporters tested this by looking up the coordinates associated with a Ring post concerning package theft. When they arrived, they examined the footage and found the house in only a few minutes. This means anyone armed with both coordinates and Ring footage can find where you live with ease.

The Neighbors app is built on users receiving alerts about important safety incidents near them to stay informed about what’s happening in their communities. A Ring spokesperson told Komando.com the company is committed to delivering important safety information, while putting our users’ privacy and security first.

Ring is always open to dialogue about ways we can iterate and improve upon our products, but it is also important to ensure that the Neighbors app and the way its features work are properly represented.

This means it’s up to users whether or not they wan’t to share the coordinates of their reports. If one chooses to share information via the Neighbors app, they should expect their location data to be accessed by other Neighbors users or police.

I don’t want any part of this. What can I do to protect my privacy without losing access to my Ring camera?

Well, that’s the issue, isn’t it? Amazon’s intimate ownership of Ring makes it difficult to separate the convenience of video security with privacy ramifications.

Still, as the company says, the only data that’s accessible is that which is shared through the Neighbors app. If you choose not to make any posts on the app altogether, your address won’t be visible and your data won’t be shared.

Neighbors is integrated into the Ring app by default, so there isn’t really a way to “opt out” as you would with other information you share with Amazon.

This highlights a common thread found in tech enterprises in the late 2010’s: Appealing to users’ desire for community to try and take as much data as possible. Tap or click here to learn how to delete what Amazon knows about you.

Facebook mastered this technique years ago, and that company’s entire business model is built on convincing people to hand over their data for free. Some companies are even smart enough to get you to pay for it! Tap or click here to see why DNA testing startups are bad for your privacy.

Don’t share your data unless you’re certain the information is safe and won’t be sold off to third parties. Read the fine print and don’t be afraid to ask questions when signing up for new services or purchasing new security tech, such as the Ring doorbell.

Protect yourself with Kim's Security Alerts

Sing up to learn about data breaches, recalled products and security alerts before anyone else.