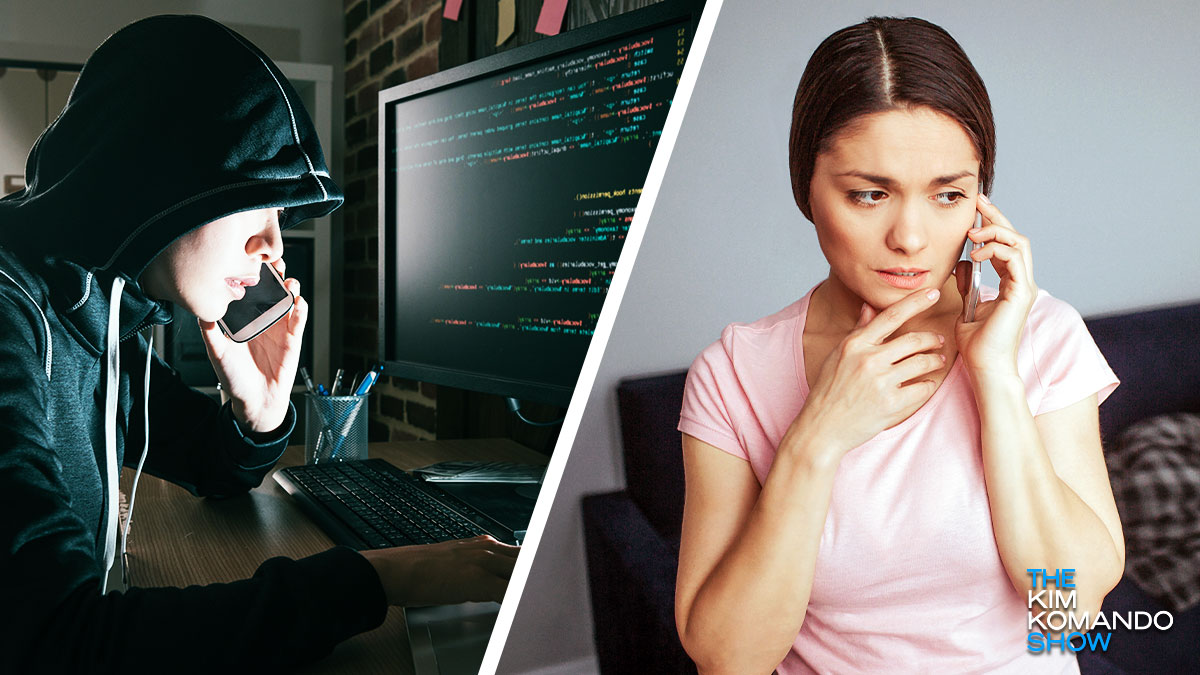 Online security measures are updated constantly, making it difficult for hackers to breach systems and steal information. But it doesn’t deter them for long, and they quickly shift towards other tactics.

Unfortunately, network infiltrations are still too common in the U.S., with government agencies, schools and large corporations the most lucrative targets.

In a new twist, hackers aren’t demanding payment from IT administrators. Read on to see how cybercriminals are putting pressure on everyday people.

Ransomware isn’t a new phenomenon. Every year, companies and individuals get locked out of their files as hackers demand exorbitant amounts to release them. In the first six months of last year, the global attack volume increased 151%.

But what does that mean? Well, to put percentages into real numbers, 304.6 million ransomware attempts happened last year. The U.S. is unsurprisingly one of the hardest-hit nations. In terms of the top 10, the U.S. had nearly four times as many ransomware attacks as the other nine countries combined.

So, when the Allen Independent School District in Dallas suffered an attack, it wasn’t entirely unexpected. But what was different was who the thieves contacted with demands.

Details of the intrusion are unclear, but cybercriminals claimed to have personal information on staff, students and families. At the time, Allen ISD explained that Wi-Fi systems, printers, and mobile phones suffered an outage and that the attack “largely failed.”

However, that’s when the calls and emails started to flood in. Generally, hackers will contact IT administrators or the head of an organization. In this case, the criminals sent messages to parents and staff members.

One parent explained to NBC that he received three threatening emails and a few phone calls. “We hold control on the network several months, so we had a ton of time to carefully study, exfiltrate the data and prepare attack,” a part of the communication reads.

Yep, criminals behind the ransomware attack started calling parents and making demands. They told parents who have children in the school district that if district officials didn’t pay the ransom, they would release their kids’ personal information to the Dark Web. They stole this data through the ransomware attack.

The parent didn’t even know that the school district’s network was breached.

There are several ways to safeguard your information from ransomware attacks. Here are some suggestions:

This tricky new email campaign cons YOU into calling scammers