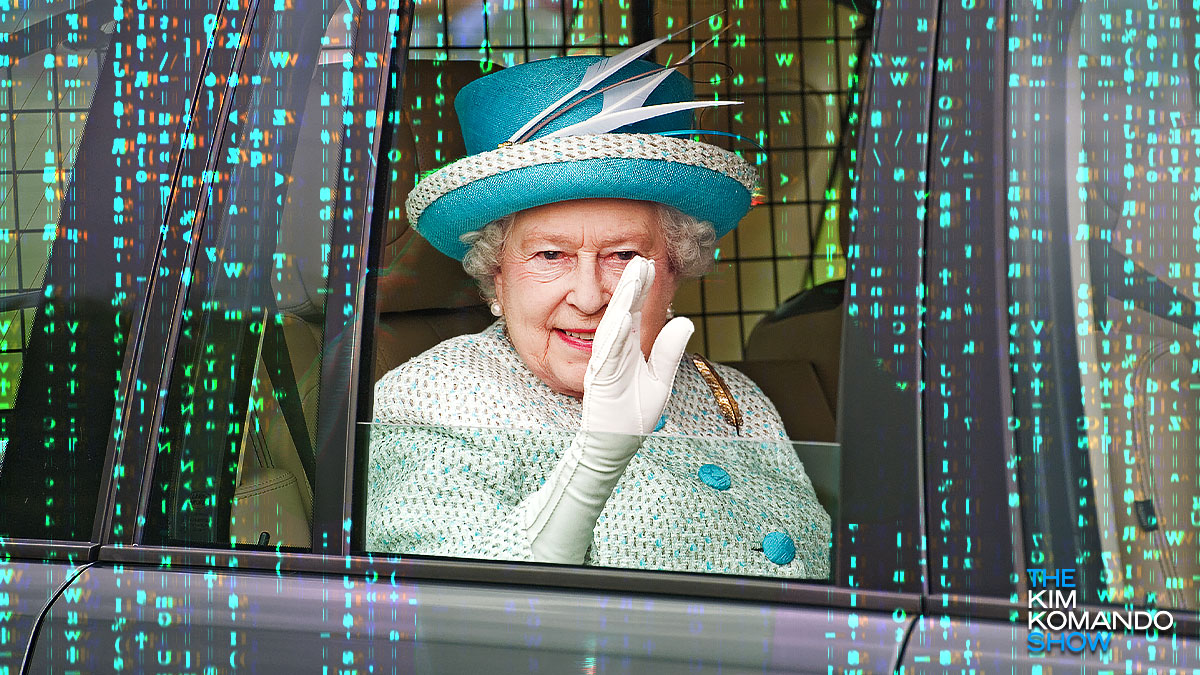 Celebrities are also a common ingredient in a scammer’s bag of tricks — the more well-known, the better. Recently, a video of Elon Musk surfaced in which the Tesla and SpaceX CEO promoted cryptocurrency. Guess what? The footage was phony. Tap or click here for tips on spotting deepfake videos.

With the death of Queen Elizabeth II, the potential for new scams is enormous. People worldwide are sharing news of the Queen’s passing, and you’re bound to find false and dangerous information. Here’s what to watch out for.

Queen Elizabeth II died on Sept. 8, 2022, at 96 years old. But rumors of her death have been circulating for some time. This is nothing new. Countless public figures have been the victims of death hoaxes, especially with the rise of social media.

Name a superstar, and there’s a post about their death somewhere out there. Some celebrities even expire on an annual basis. While false news of celebrity deaths seems harmless, it’s part of a more significant problem of misinformation.

Celebrity death hoaxes work because they tug at people’s emotions. And the urge to share correlates with that. You may think this can’t hurt anyone, but it helps to keep the fake news train rolling.

Not to mention that families, friends and the hoax victim can suffer severe emotional distress over what’s considered a harmless prank.

RELATED: Watch out for the nine most creative scams from Kim’s inbox — they’re scarily deceptive

The floodgates are open

When a famous person dies, scammers come out of the woodwork. Now that the Queen has passed, there’ll be even more to watch out for. You’re going to see scams involving everything from cryptocurrency to commemorative merchandise. Also, look for posts promising videos or photos of her final moments — gruesome stuff.

Don’t be surprised if you see a post about some crown jewels being released to the first 10,000 people to give their financial information. Or a post about Queen Elizabeth II gift cards. How about a Tweet from 2017 that predicted the Queen’s death? We came up with these examples ourselves, but it’s all been done before under similar circumstances.

Some Australian groups are using the Queen’s death as a segue into discussing the end of the British monarchy’s influence on Australian politics. Australia is a constitutional monarchy, meaning the Queen was the head of state.

Fake news will follow this political movement, as well. Watch for sensational headlines and posts declaring Australia is breaking ties with the U.K. Unless you see it on a trustworthy news source, don’t buy into it.

There’s a good chance you’ll receive emails claiming to have details on this significant event. In reality, it’s a phishing message with malicious links looking to infect your device with malware or steal your personal information. Links on social media shouldn’t be trusted, either.

Help stop the spread of misinformation and scams

If you see a scammy or fake post, report it. Don’t share it, and definitely don’t click on it. You’ll just be giving the crooks more ammunition.

Here are some more tips to stay safe: