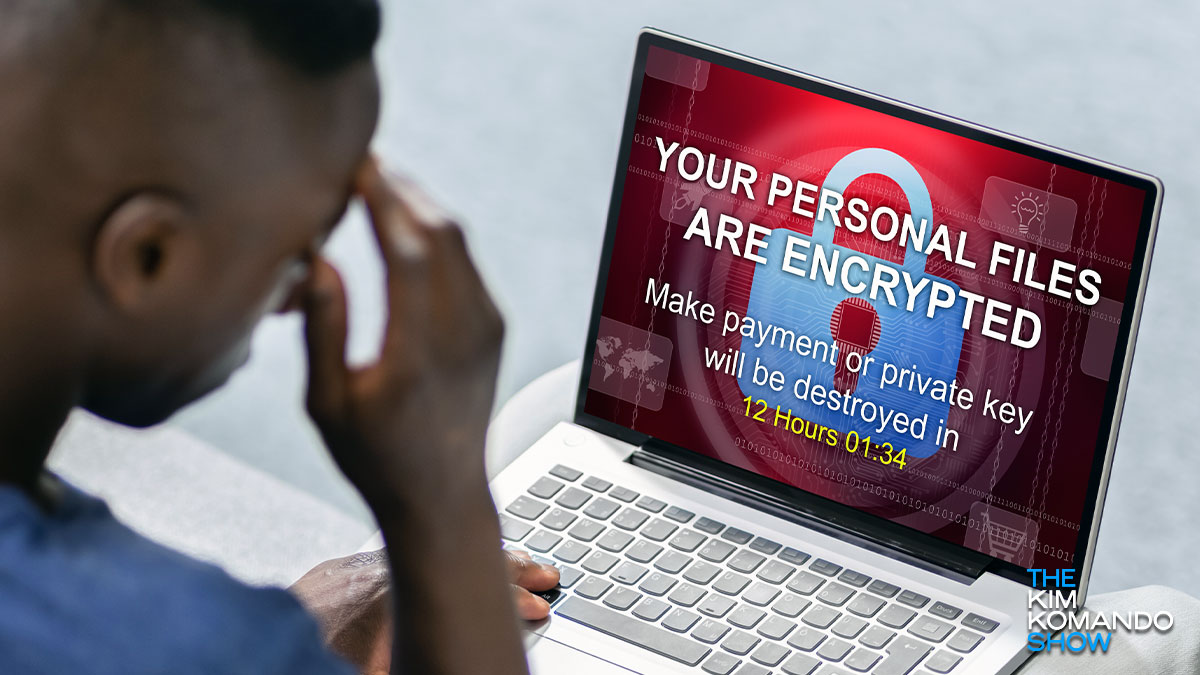 What steps have you taken to protect yourself from hackers? Do you use strong passwords and keep your antivirus running and up to date? Do you ignore suspicious emails and links? If you’re doing all this, great! But if you think you are completely safe, think again.

An attack can come through virtually any device connected to the internet or network. A recent report revealed that threat actors could even target victims through their Kindle e-readers. Tap or click here for the story and tips on beefing up your Kindle security.

In June, security researchers discovered a flaw that allows hackers to access computers via the Print Spooler tool. Microsoft was informed of the vulnerability and released a few patches to attempt to fix the problem. Now more hackers are taking advantage of the flaw.

In June, multiple security firms informed Microsoft of the Print Spooler vulnerability, and the tech giant released a patch to address it. The Print Spooler service manages print jobs and is enabled by default. Unfortunately, PrintNightmare (CVE-2021-1675) exposed more flaws and Microsoft had to go at it again.

Crowdstrike reports that a 2017 ransomware known as Magniber is using PrintNightmare to spread to new victims. Cisco Talos posted that threat actor Vice Society is among the groups exploiting the Print Spooler flaw.

“Multiple, distinct threat actors view this vulnerability as attractive to use during their attacks and may indicate that this vulnerability will continue to see more widespread adoption and incorporation by various adversaries moving forward,” Talos wrote in its post.

Tap or click here for five steps to secure your home printer.

Microsoft released an update this month that seems to have fixed the flaw. The update makes it so only users with administrative privileges can add or install printers.

“The installation of this update with default settings will mitigate the publicly documented vulnerabilities in the Windows Print Spooler service,” a Microsoft Security Response Center post reads.

To update Windows, click the Start Menu and Settings > Update & Security > Windows Update. You’ll see available updates you can download. If you don’t see any, click Check for Updates to refresh.

Get the best antivirus protection

An antivirus solution can protect every device on your network. There are many choices out there, but we recommend our sponsor, TotalAV, for comprehensive protection. TotalAV works for your PC, Mac, iPhone or Android.

TotalAV has an exclusive deal for Kim’s readers: $100 off for real-time antivirus protection. That’s an entire year for just $19. Tap or click here to sign up.

Bad news: 1 in 3 Americans have had packages stolen – Here’s how to protect yours