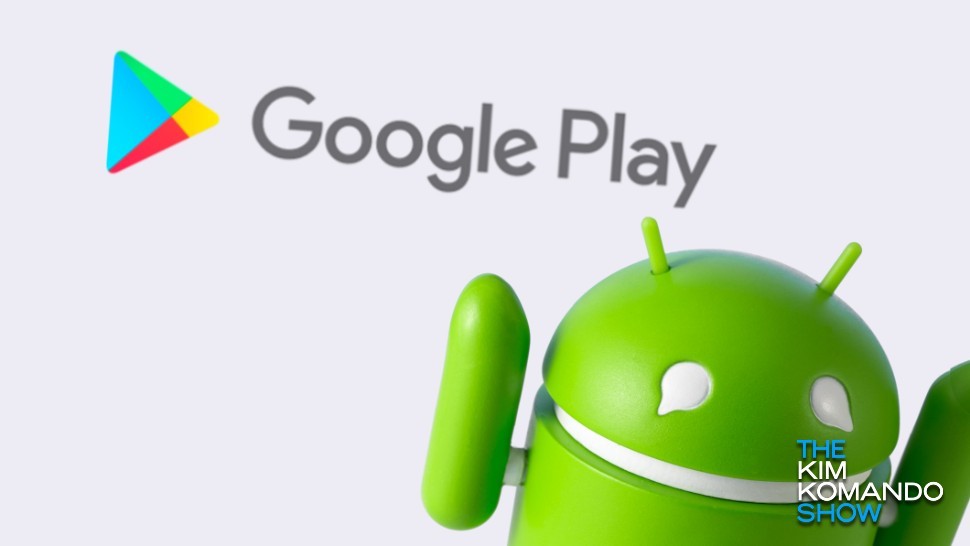 Android apps can be downloaded from a variety of websites across the internet. In fact, one of the biggest draws for developers and fans alike is the open nature of the Android platform. But with any open platform comes the risk of malware, cybercriminals and scams that can compromise your system.

That’s why Google recommends that Android users download apps from the Google Play Store, where moderation duties fall under its jurisdiction. Unfortunately, as Komando.com readers know very well, this suggestion hasn’t exactly worked out for the best so far.

And sure enough, another popular app on the Google Play Store was discovered to be harboring malware. This program covertly loaded spam advertisements on the victims’ phone, and without permission, would sign them up for money-sucking paid subscriptions. If you ever downloaded this sketchy software, here’s what you need to watch out for.

CamScanner turns to the dark side

A popular Android app called CamScanner was discovered to be covertly installing malware on users’ phones without their permission. According to cybersecurity researchers at Kaspersky Labs, the app connects the victim’s phones to advertising servers that download additional code to bombard them with spam. All this happens in the background without the user’s permission.

Additionally, the app would sometimes sign users up for paid subscription services. These would then appear as surprise charges on the victim’s bank or card statements.

CamScanner itself is a popular text scanning app designed to detect text via a phone’s camera and transcribe it to a digital format. It’s convenience and power netted the program nearly 100 million downloads, with millions of active users.

Am I at risk for this malware?

Until recently, CamScanner relied solely on in-app advertising to support itself. This malware, being ad-based, likely helped its developers recuperate costs. The app has since been deleted by Google and no longer appears on the Play Store.

While it’s good that Google took action and removed the software, that doesn’t change the fact that millions of users may still have the program on their phones. What’s worse, many might still be using it without realizing what’s going on behind the scenes.

If you ever downloaded CamScanner, just make sure to delete it as you would any other Android app. If you do feel the need to restore your device, click or tap here to learn how to wipe it. Just make sure you’ve taken the time to back up your device before proceeding. That way, you’ll get all your personal data back — minus CamScanner, of course.

Save 50% on 2TB of cloud backup now with our sponsor, IDrive! That’s less than $35 for the first year!

But since CamScanner filled an extremely valuable niche as a tool, it’s worth considering some alternative apps so you’re not missing out once your phone is secure.

In fact, Google Drive even offers document scanning features, while Adobe offers a program with character recognition as well. Both of these are trusted developers, so you should be in good hands should you choose to download.

As with anything Google Play, it’s always worth reading the reviews and making sure that what you see is what you get. Until Google stops dropping the ball with its moderation, that burden, unfortunately, falls on us users.