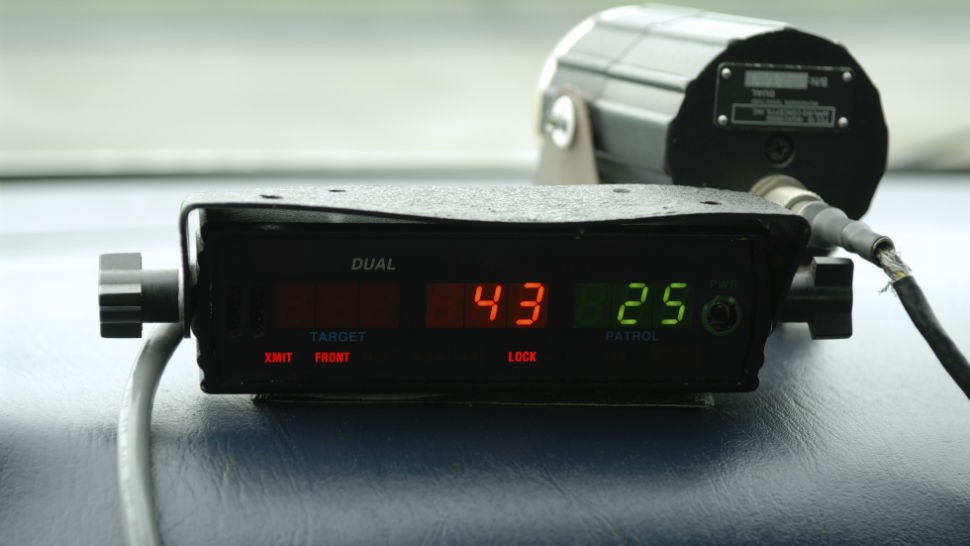 Just because we are not police officers does not mean we are not interested in what they do. More than that, it’s good to know what’s going on in our communities, especially as it relates to potential crimes.

That’s why for years now people all over have tuned into police scanners, able to hear the communications between officers and dispatchers as events are unfolding. This could be done so with specific devices or apps such as Broadcastify, Scanner Radio and Police Scanner 5-0.

Why would people listen? Some are just fans of the police and want to know what they are up to. Others, however, are criminals who are using the scanners to help evade arrest.

It all may come to an end soon

When you stop to think about it, the idea makes a lot of sense. Sure, most people who listen to the scanners do so without any ill intentions, but for those who are looking to cause trouble knowing what the police are up to can be an incredible advantage.

Whether they are listening themselves or just following the social media posts of someone who was, any advantage the police may have could be wiped away. Police departments can not feel free to discuss tactical information on the scanners, which can lead to suspects evading apprehension.

Because of that, departments all around the country are looking into and beginning to encrypt their communications.

The idea began to gain some attention months ago after the mass shooting in Las Vegas, when the police department there decided the benefits to having the scanner be public were outweighed by the downside. They are allowing media organizations to purchase radios in order to listen, but are otherwise limiting who can hear it all.

Departments in Knoxville, Tennessee, Pueblo, Colorado and Wilmington, North Carolina either have or plan to follow suit. Virginia Beach is looking into it as well.

In short, this is all part of a trend.

Sounds reasonable, but is there a drawback?

At first glance, it’s tough to find any issue with police departments not allowing others to listen to scanners and learn of their whereabouts. After all, the only thing we want is for them to be able to do their jobs and apprehend criminals, so anything that helps is fine with us.

But besides police hobbyists, there are people who use the scanners to help plan their days. Knowing where crimes are happening makes it easy to avoid those areas. Given that police departments are government entities, you could make a case for the public being allowed to know what they are doing at any given time.

But if you are thinking it may be illegal to encrypt the scanners or otherwise keep them away from the public, think again. There is no legal reason behind making them available, therefore there is really no legal recourse should they become encrypted.

Keep criminals from stealing your information

With so many threats lurking, you might feel overwhelmed at the prospect of protecting your information. You don’t have to go it alone though, there are plenty of items to add to your repertoire to help. That’s why you need to know the best 5 gadgets to keep criminals from stealing your information.