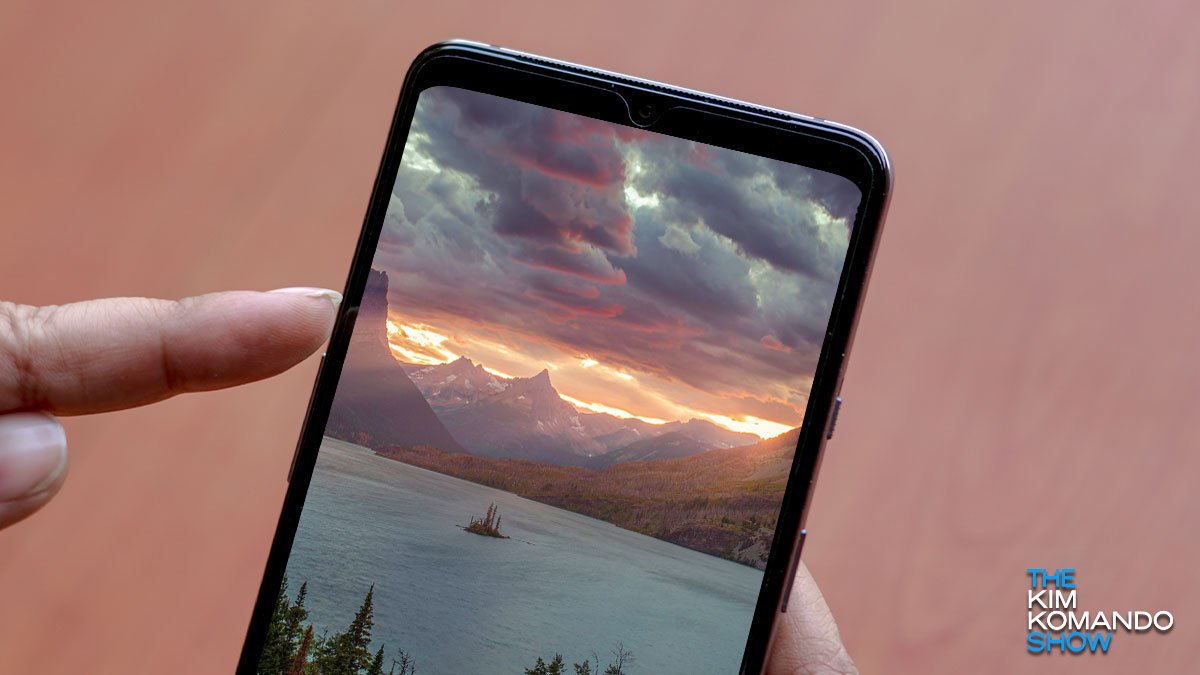 Every so often, a new kind of text-based prank comes around that not only inconveniences you but potentially puts your data at risk. These digital pranks are often the product of mischievous hackers and coders, but in the wrong hands, they can leave you without a working phone for days on end.

The last time this happened, it came in the form of a garbled text message that featured foreign-language characters that phones would have trouble rendering properly. Tap or click here to see how this prank worked.

And now, a new form of the “phone-crashing text” prank is here in the form of a malicious image. Unlike before, however, this one looks just like a normal picture. Why on earth is it crashing people’s phones, then? You won’t believe the answer.

A virtual basilisk: Look at this image and kill your phone

Users on Twitter are reporting a bizarre new image that can crash or brick Android phones. The image is being circulated as a prank, with senders encouraging Android users to set it as their backdrop.

Once this is done, however, the phone may not recover. Some users experience an instant crash, while others notice the phone freezes before powering off. What’s more, many users who set up the wallpaper will find themselves unable to boot their phone up at all. Tap or click here to see another scary text bomb that can crash Android.

Here’s a tweet that shows what the image looks like. Don’t worry, viewing it on your phone won’t crash your device, as it’s formatted to Twitter. We wouldn’t recommend setting it as your wallpaper, however.

WARNING！！！
Never set this picture as wallpaper, especially for Samsung mobile phone users!
It will cause your phone to crash!
Don’t try it!
If someone sends you this picture, please ignore it. pic.twitter.com/rVbozJdhkL

How could one small image cause so much damage to phones? As it turns out, it’s all about displays.

What causes this weird bug

The image above is specifically formatted to take advantage of Android’s tendency to display colors in “sRGB.” This is what’s referred to as a “color space,” which is the range of colors a display can show.

Because the image is formatted in the older RGB colorspace, it causes the device to crash. Essentially, your phone and this image don’t speak the same language and can’t come to an agreement.

Thankfully, most phones these days show you a preview image in the text messages you receive. If you see this in your previews, delete the image and give whoever sent it to you a hard time. Crashing phones is no laughing matter.