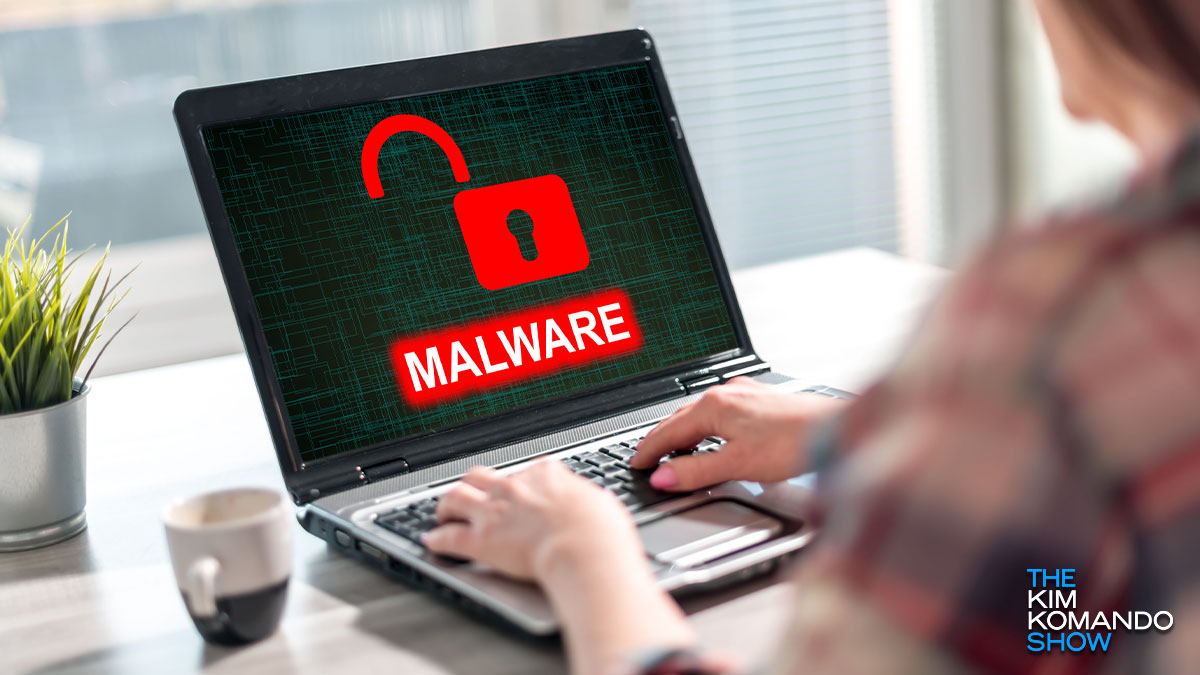 Can you be sure that your computer isn’t harboring a virus? The design of many malicious programs is to evade detection from even the best antivirus software. Some malware can disguise itself as something else, leaving your PC vulnerable to attack. Tap or click here for how the latest Windows 10 update is crashing computers.

One of the worst outbreaks occurred in 2004 when Mydoom malware spread to millions of computers worldwide through email. A rough estimate is that the virus caused $52.2 billion in damages.

Your innocent-looking Windows computer could be one of the millions of PCs infected with malware. And you might not know it.

Here’s the backstory on malware

With the release of Malwarebytes’ annual State of Malware report earlier this week, it might come as a shock just how determined hackers are. A staggering 92 million consumer PCs had malware last year, as well as 22 million business computers.

It’s an almost unbelievable figure, but it’s still lower than 2019. The possible reason for fewer attacks — the COVID-19 pandemic.

“The COVID-19 pandemic influenced the cybercrime world so much that many campaigns we expected to see either never arrived, arrived with less impact, or were replaced entirely with attacks designed to exploit the pandemic,” Malwarebytes stated.

The situation isn’t much better if you have a Mac. It is a common misconception that you can’t infect a Mac with malware — but look at the numbers. Last year saw a 31% increase in business attacks, with 5.2 million detections. Consumers bore the brunt of malware attempts, with 70 million detections.

The types of malware used

Malware comes in all shapes and forms, and 2020 saw a huge variation in what hackers used. The most-used virus was Adware, with just over 32 million detections in Windows-based computers.

Trojans (23 million) and HackTools (15 million) rounded out the top three positions. Malwarebytes explains that the cryptocurrency miners declined in use, while spyware and software that collect data increased significantly.

The most common form of viruses in Macs were Potentially Unwanted Programs (PUPs) and Adware. Malware like backdoors, data stealers, and cryptocurrency stealers increased in use by 61% while still only representing 1.5% of all attacks.

There are several robust options available in protecting yourself from malware. No system or method is impervious to infection, but a good starting point is using common sense.

Here are some ways in which you can stay safe:

Is your tech infected with a virus? How to tell if you’ve been hacked