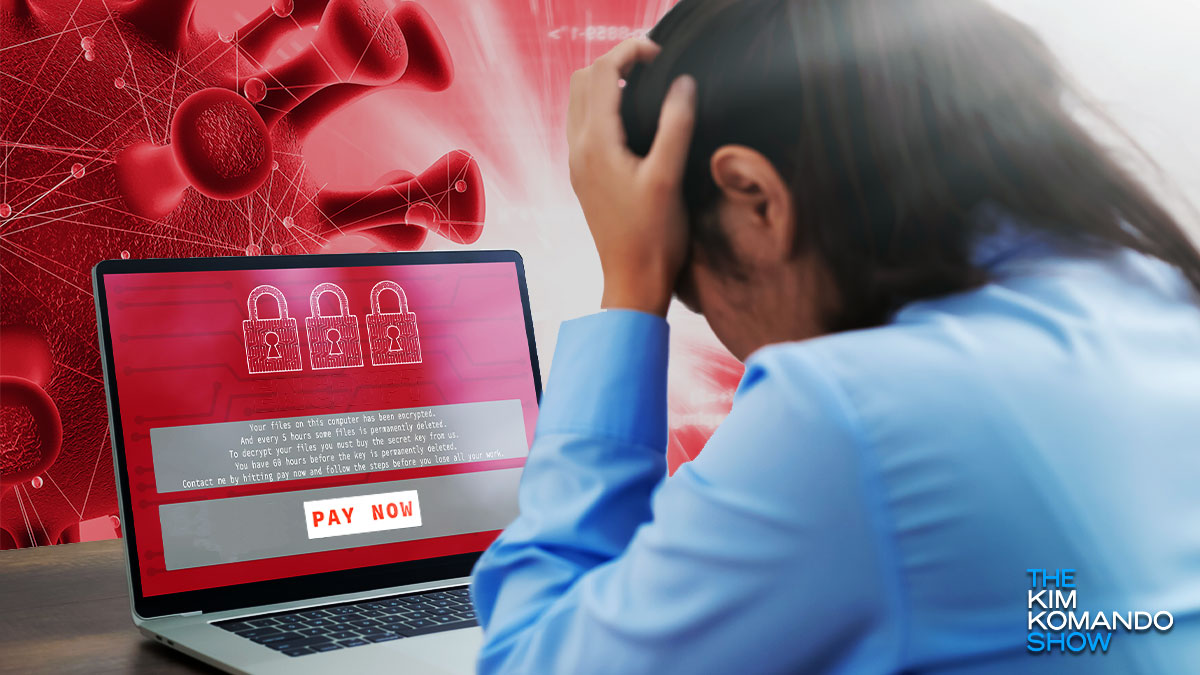 No matter who made it, any computer is vulnerable to attack from hackers or infection from a virus. No operating system is breach-proof, even if it is a Linux or macOS machine.

It has been proven countless times that Apple’s Mac and iPhone devices also suffer from malware attacks. But some people still believe Windows computers and Android phones are targeted far more than others.

Now, things are getting more confusing. A security research firm has uncovered a threat that has taken an old Windows virus and changed it to attack Apple devices. Keep reading for ways to protect your devices.

A virus called Formbook is one of the most prevalent malware variants currently spreading. It has traditionally been seen in Windows-based machines but has now taken the leap to Mac computers.

An investigation by the team at Check Point Security made the discovery. They noted that Formbook has been altered from a simple keylogger to something more dangerous. The malware has been active for at least five years.

The re-engineered malware is now known as XLoader. “XLoader opened up several new opportunities, with the ability to operate in the macOS being one of the most exciting. XLoader’s story is ongoing, and judging by the popularity of the malware, shows no signs of ending any time soon,” Check Point Security explained in a blog post.

The cybercriminal behind the malware said Formbook was intended to be a simple keylogger, but its shady customers use it for even more nefarious means. Some are using the redesigned XLoader to target companies globally with spam. And with its ability to work on macOS, the number of potential victims has exploded.

How to protect against Formbook malware

For as little as $49 a month, the Mac version of the malware can be purchased from criminals on the Dark Web. This poses a huge problem for everyday users, as the malware is capable of stealing usernames and passwords, taking screenshots, monitoring keystrokes or running unauthorized software.

The malware is spread through malicious email attachments and infected files and has been detected in at least 69 countries. Over half of the infected computers are in the U.S., and some fingers are being pointed towards criminals in China as the culprits.

How do you protect yourself? Through some common sense and a bit of caution.