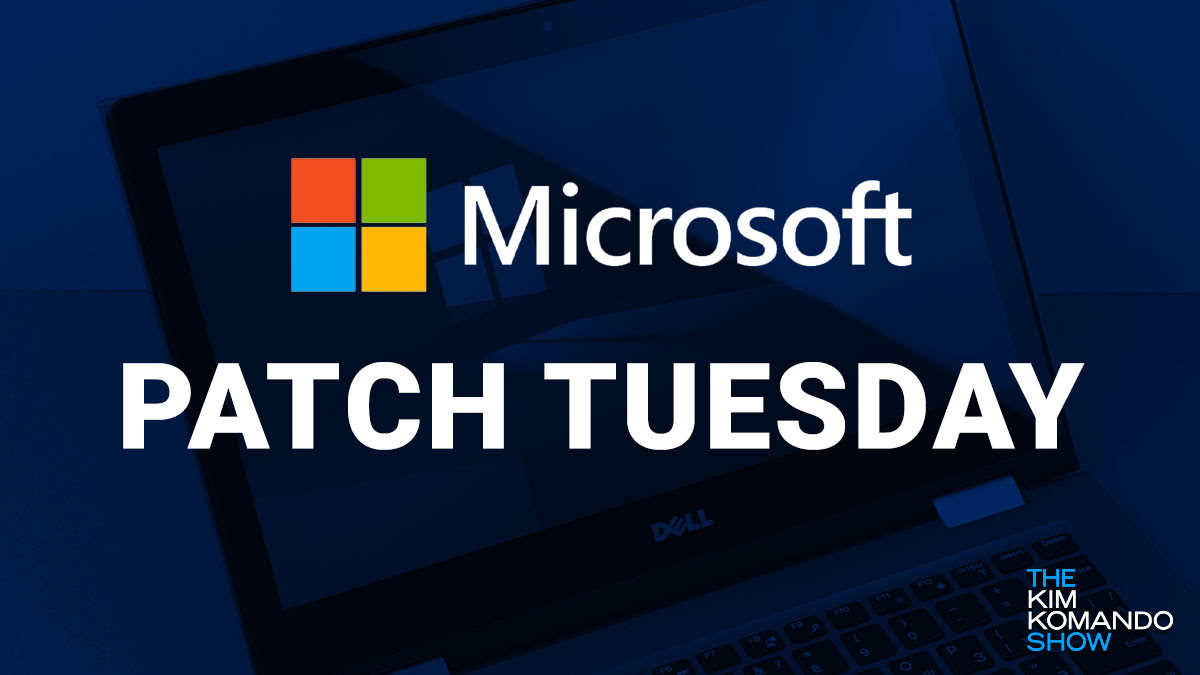 Every computer user should mark the second Tuesday of every month on their calendar. If you don’t know why it’s because most software developers push out critical updates to various apps and operating systems.

While these can sometimes include new features and graphical overhauls, it generally plugs security vulnerabilities and flaws that hackers can exploit. September is essential if you have a Windows-based computer, as Microsoft patched 63 flaws with its latest release.

Read on to see what the various patches fix and how you can install them on your computer.

Microsoft’s contribution to September’s Patch Tuesday fixes 63 flaws, two of which are zero-days, while hackers are exploiting another. In addition to those, Microsoft classified five of the vulnerabilities as “critical.”

The most troublesome flaw is CVE-2022-37969, which Microsoft describes as a “Windows Common Log File System Driver Elevation of Privilege Vulnerability.” In the advisory, the tech giant explains that hackers can access system privileges to take over your computer.

The apps associated with the update span numerous standard programs or functions in Windows, such as Windows Defender, Microsoft Office, Visual Studio and the Microsoft Windows Codecs Library.

In addition to Microsoft, other developers recently shared a handful of updates. For example, Apple rushed out a fix for its eight zero-day exploits on iPhones and Macs just before iOS 16’s launch, and Google released a critical update for Chrome. Tap or click here to get Apple’s latest update.

Your best move is to update your Windows PC immediately. The latest release fixes 63 flaws and could help you protect against hackers.

Here’s how to check for updates:

After you’ve clicked the button, your machine will see if anything is available for you. If an update is available, it will start to download and install the necessary files automatically. Remember that some updates require a computer restart to take effect.