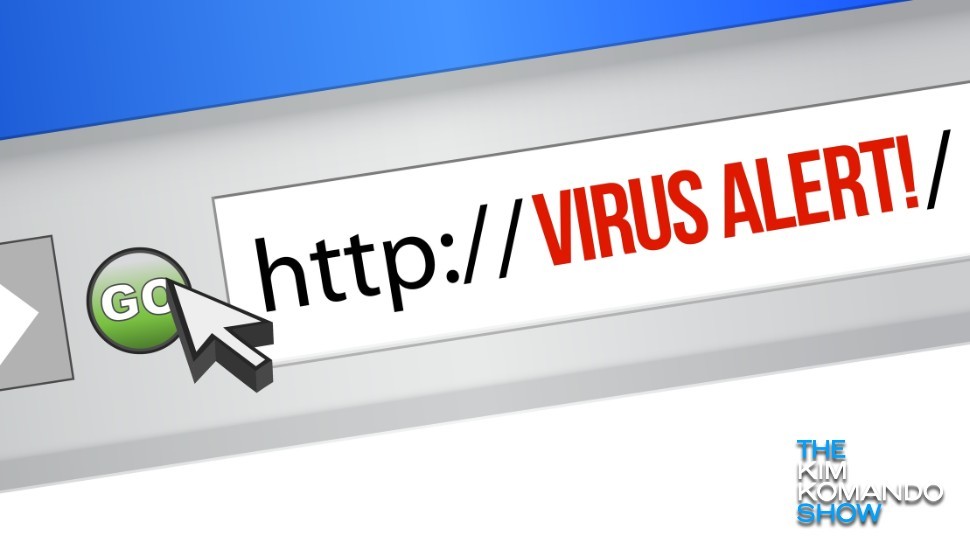 When a security flaw is revealed in a popular piece of software, the internet becomes ablaze with excitement. Affected parties rush to do research so they can protect themselves, hackers scramble to exploit any vulnerabilities and software engineers bunker down to craft defenses that can protect consumers and stop bad actors in their tracks.

Out of every kind of software on the market, however, web browsers are among the most commonly used. When a security hole opens up in a browser, the consequences can be vast and widespread throughout the internet — and that’s something nobody wants.

If you frequently browse the web on your computer, you may want to check for an update. One of the most popular browsers on the market was revealed to have a critical security flaw that can compromise your computer, and worst of all, it even affects Mac and Linux. We have the latest details on this new security threat and how you can update this browser to protect your system.

In terms of usage, Google Chrome is the most popular browser on the internet. It absolutely dwarfs its competition as well, making it a high profile target for ambitious hackers and cybercriminals. With so many users to potentially attack, cracking Chrome has been a long-sought goal. And now, a new security vulnerability makes that scenario a frightening possibility.

According to new reports from researchers at the Center for Internet Security, a vulnerability was detected in Google Chrome that could easily be exploited by code on a malicious website.

If a user were to accidentally stumble upon such a website, cybercriminals could execute code that would allow for a full system takeover. Once inside, the hackers could make changes, install programs and even create new accounts with administrator privileges.

Because this exploit is at the browser level, it doesn’t matter which operating system you’re using. Macs, PCs and even Linux computers all share the same risk of compromise.

In response to this revelation, Google has since released version 76.0.3809.132 of Chrome, which patches this flaw alongside two others that were not previously reported.

Am I at risk? How can I protect my computer?

If you use Google Chrome on any type of desktop or laptop computer, your system is at risk of compromise if you choose not to update your web browser. As for iOS and Android users, the report specifically states that these mobile browsers do not share the same risk as their computer counterparts, so mobile web browsers are safe for now.

Updating Chrome, however, isn’t too complex of a process. Simply click on the three-dot icon in the upper right-hand corner of your browser window, hover over Help and click on About Google Chrome. On the page that appears next, your update should automatically download. Once it’s complete, click Relaunch to restart your browser and apply the changes.

This emergency update underscores just how critical it is to keep your software and equipment as up-to-date as possible. Even though some software launches can be buggy or have holes of their own, the rewards outweigh the risks in terms of protecting your computer from harm.

As always, however, make sure to back up your data before performing any drastic updates. It’s less of an issue for a web browser, but it’s always worth doing for that extra peace of mind. Stay safe out there.