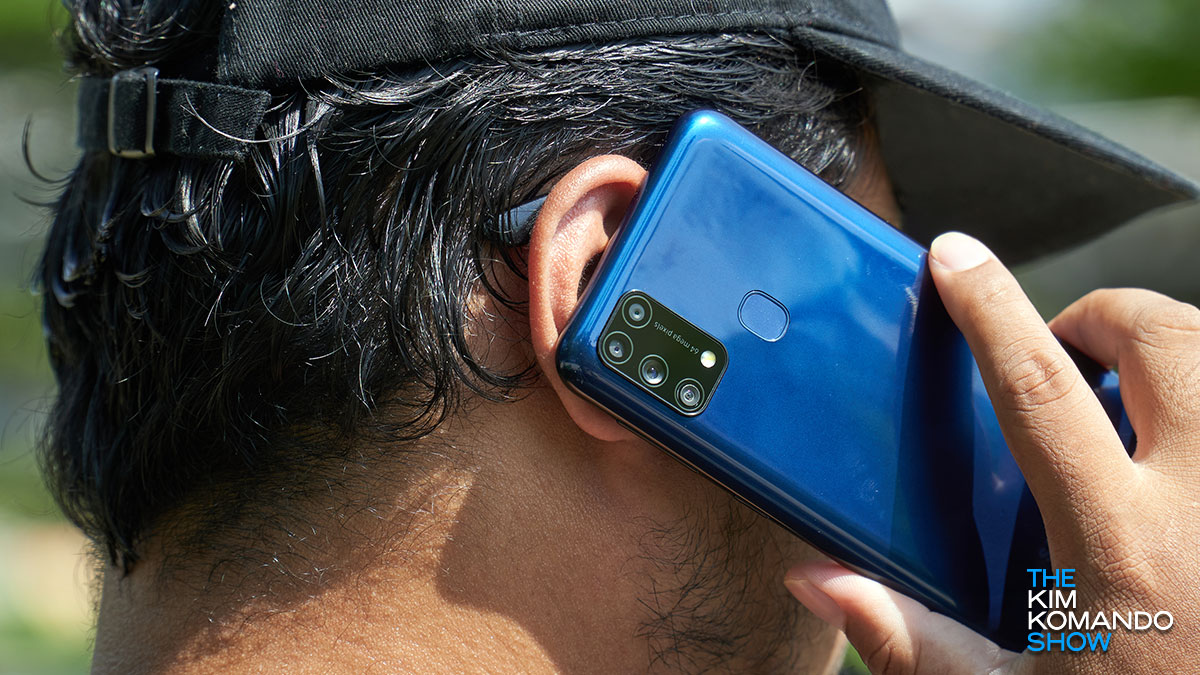 If you’ve noticed that your phone has an issue with pop-ups or is heating up unexpectedly, you should be concerned that it has contracted a virus. Issues with app-based threats, cryptojacking, phishing, and malvertising are especially prevalent on Android devices, which are open-source and aren’t as locked down as iPhones are.

That open-source platform is a double-edged sword. Android fans and developers often choose its operating system because they like the freedom that comes with it. Unlike iOS, Android offers the ability to do what you want when it comes to apps and programming, but that flexibility opens the door to tons of issues in return, like dangerous bugs that let hackers take over.

New updates or security patches are rolled out regularly in response to these issues, and the patches that were rolled out for August are meant to fix some major security flaws. Let’s take a look at what these updates are and what they fix.

While the camera and Wi-Fi improvements are nice, what’s really important here is that all the vulnerabilities that are part of this August update are categorized as rating either high or critical in severity. That means that you need to update your device as soon as possible or risk leaving yourself open to serious threats.

The main update is a fix to a high-security vulnerability in the Framework component that could enable a remote attacker to execute arbitrary code within the context of an unprivileged process. This vulnerability is caused by an integer overflow bug in the Android operating system.

That may sound confusing, but the crux is this: if you leave this issue unattended, the vulnerability can allow attackers to take full control of your device from a remote location. That does not sound like fun.

Related: Update your Android now — a critical threat is putting your passwords at risk

Another important update addresses a vulnerability that allows attackers to completely bypass user interaction and gain elevated permissions, which would allow them to run code at higher permissions then it usually would. If this vulnerability is tapped into, it “could enable a local malicious application to bypass user interaction requirements to gain access to additional permissions,” according to the advisory bulletin.

Other security patches included in this update address issues with the framework, media framework, and the operating system. You can find a full list of the issues this Android update addresses by tapping or clicking here.

If you’re an Android user, be sure to update your devices immediately to safeguard against these security issues. You should also check to make sure your device is enabled for auto-updates, which will automatically download the security patches rolled out by Android and keep your device from being vulnerable to issues like the ones described above.

Related: Does your Android have a virus? It’s time to find out

How to install Android updates

If your device is newer, you’ll get notifications when updates are available for you. However, it’s important to note that if your Android device is older, it may not be able to run the newer versions. That will leave you open to the vulnerabilities discussed above.

If you own a Samsung Galaxy device, chances are your updates will automatically roll out on your phone — or already have as of August 8. Pixel phones also get the latest version of Android directly from Google, as do Nexus devices.

If you aren’t sure if your phone was automatically updated and want to find out if it needs to be, it’s pretty simple.

To see which Android version you have:

To get the latest Android updates available for you:

If you get a notification, open it and tap the update action. If you cleared your notification or your device has been offline:

To get security updates and Google Play system updates:

Most system updates and security patches happen automatically, but if you want to check if an update is available:

If you want more information on when you’ll get Android updates:

Update schedules vary by device, manufacturer, and mobile carrier, but you can find more information on when your updates will be available by following the links below.

That’s it, now your device is updated and these security flaws are patched. Keep checking in on Komando.com and we’ll let you know the next time a security update is available. It’s always best to be ahead of cybercriminals with these patches.