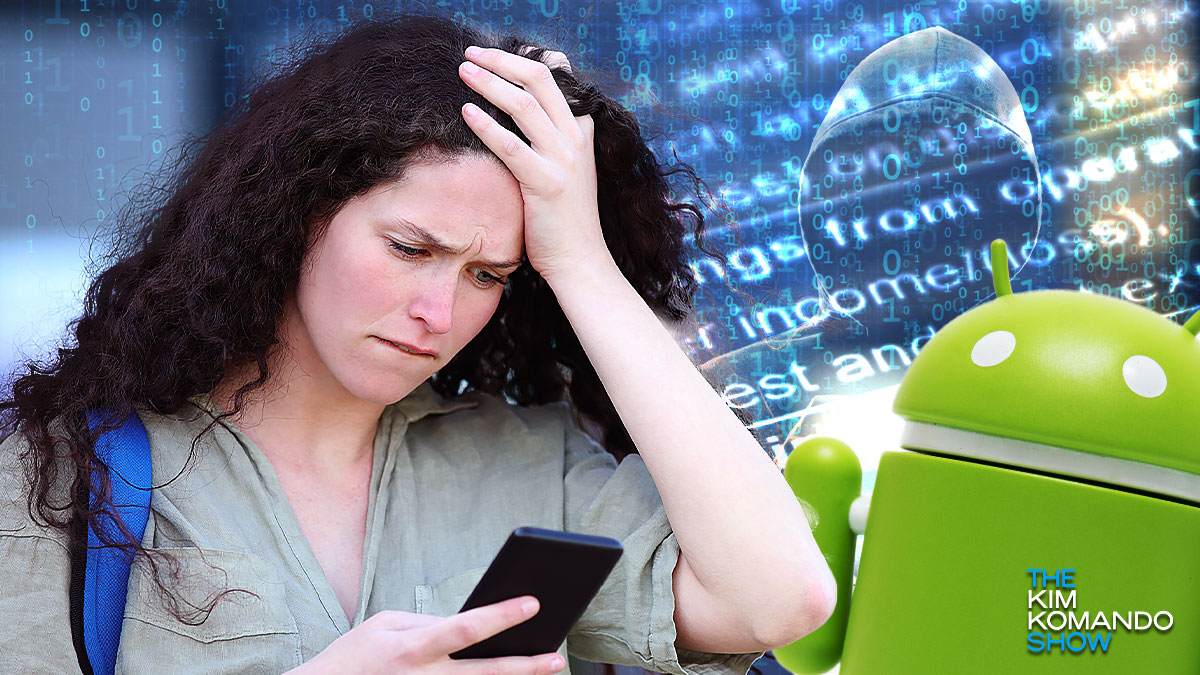 To try and outsmart security protections, cybercriminals will tweak older malware variants and recycle them. The recent Aberebot banking Trojan is a good example.

Similar to stripping out the parts of an old vehicle and replacing them with faster components, criminals do the same to malware. The variant might have worked well in the past, but it needs newer coding to stay ahead of security.

Unfortunately, another dangerous malware variant is rearing its ugly head. Read on to see what makes it so devastating and what you can do about it.

With its origins as far back as 2016, security researchers uncovered an updated version of the Exobot malware family. Using elements of a previous banking Trojan, criminals launched Exobot against financial institutions in 2018, with severe consequences.

While it seems to have gone dormant for a few years, security researchers at ThreatFabric discovered Octo on a Dark Web message forum and soon connected it to Exobot. It turns out that Octo is an updated version of the ExobotCompact, already found in several Android applications in the Google Play Store.

Android apps with Octo embedded have been downloaded more than 50,000 times. Cybercriminals can easily buy the malware on hacker forums, making matters worse.

The infected Android apps are:

ThreatFabric sent a notification to Google as soon as the results were in. Fortunately, the apps are no longer available. But that doesn’t mean they are gone for good or removed from your phone. Here’s how to check if the apps are on your device and remove them:

To remove a specific app, tap on it and select Uninstall. Remove any of the apps on this list to stay protected.

How to minimize risks

It can be difficult to detect which apps are malicious, but there are a few things that you can do to minimize risks.

Scary new malware tracks where you go and records your audio