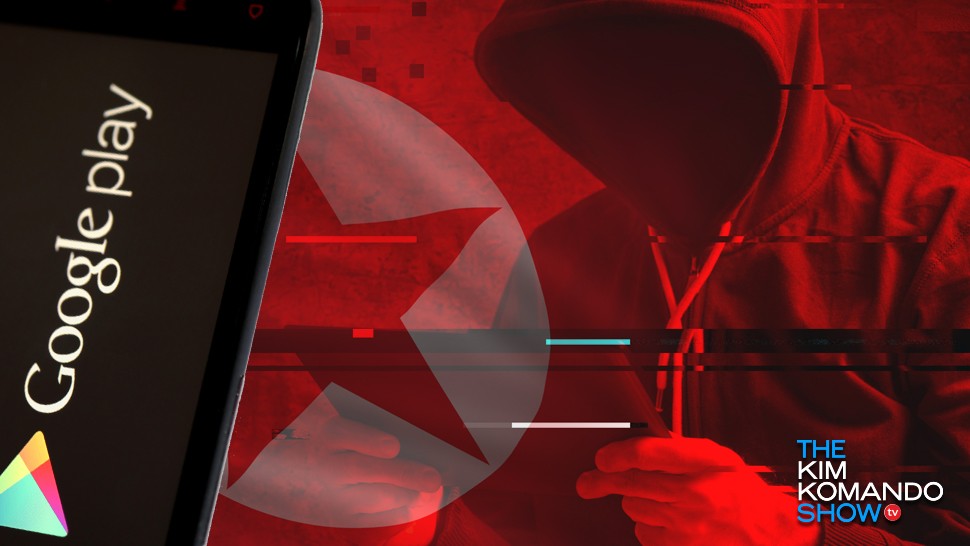 It’s a scary digital world out there. Cybercriminals are hiding around every corner looking to rip us off and cause havoc.

When you think of hackers, the image of a creepy teenager sitting in his parents’ basement probably comes to mind. Thanks Hollywood!

The reality is, hacking groups are made up of sophisticated technicians that are ruthless and good at what they do. Matters are more dire when governments get involved. That’s exactly what’s happening now. North Korea is spying on people with the help of malicious apps found in the Google Play Store.

This is really scary

The government of North Korea was recently caught exploiting the Google Play Store. It’s using malicious apps to uncover and attack defectors of the country.

McAfee researchers discovered and dubbed the attack campaign as “RedDawn.” They are targeting not just defectors, but also people who help them defect as well as journalists associated with them.

The group behind the attack is known as the “Sun Team.” It’s a state sponsored group that is behind similar attacks from the past.

These apps are loaded with data stealing malware and were all listed as “unreleased” versions, sometimes called “Beta” versions. If you were to install any of these apps, your gadget would be susceptible to different payloads as well has having your critical information stolen.

The good news is that Google has removed them from the Play Store after McAfee notified it about them. The bad news, this type of thing can happen again and not just targeting North Korean defectors. Anytime you install Beta apps, or third-party vendor apps you’re putting your gadget at risk. Keep reading to learn how to stay protected.

You’ve heard the horror stories about hackers stealing innocent people’s IDs, Social Security numbers and tax refunds. You’ve probably heard that hackers steal billions of dollars from people like you every year. It seems like a day doesn’t go by where a massive data breach spreads your personal information to the Dark Web and to who knows who. That’s why you need to know these easy tips for better computer security.