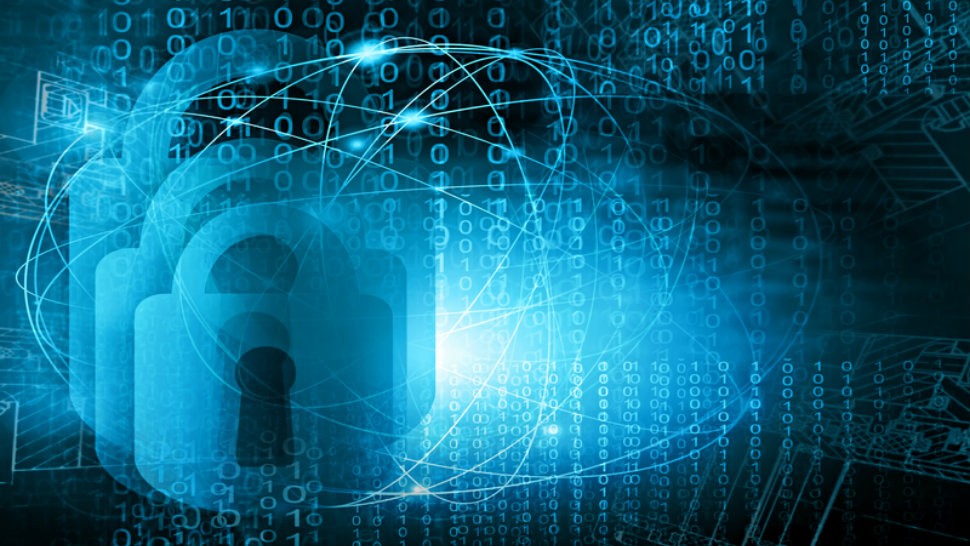 Criminals do love unsecured home Wi-Fi networks. Hackers are often on the lookout for poorly configured Wi-Fi networks that can be used for nefarious activities like information theft, hijacking or piracy.

It is not just about the potential loss of bandwidth, slowdowns or botnet attacks. Securing your Wi-Fi network can also shield you from unwelcome connections that may be using your network for illegal activities.

This is the reason why it’s crucial that you have Wi-Fi security measures in place.

The most widely-used Wi-Fi security protocol right now is Wi-Fi Protected Access 2 (WPA2) encryption. However, this standard is over a decade old and it is already susceptible to serious security vulnerabilities like last year’s KRACK attack.

Needless to say, WPA2 has already overstayed its welcome and its replacement is long overdue. The good news is that its better and tougher successor has started rolling out.

The Wi-Fi Alliance, the non-profit body that defines and promotes the standards of Wi-Fi technology, has officially started its certification process for products that support WPA3.

This means we will start seeing routers and gadgets that support this new Wi-Fi security protocol soon.

Building on the security advantages of WPA2, WPA3 will not only eliminate older KRACK flaws, it will also reduce the potential for weaknesses brought on by bad configurations and weak passwords.

As one of its security improvements, WPA3 uses a system called Simultaneous Authentication of Equals (SAE) .

In turn, this will protect your Wi-Fi password against a variety of attacks including brute-force password guessing attempts.

WPA3’s authentication system is much stronger than WPA2 and it will protect your network even when you decide to use a weak Wi-Fi password.

Furthermore, it will protect managed networks with a more centralized authentication system.

WPA3 also uses a new feature called “forward secrecy” to protect your data with individualized encryption. This will prevent hackers from decrypting your older data even if they manage to crack your Wi-Fi password.

Individualized encryption will also be a big privacy boost in open and public networks when enabled, preventing each connected user from being able to read each other’s data.

Encryption in WPA3 will also be further strengthened with a 192-bit security suite. This abides by the encryption upgrades required by the U.S. government for industries.

This is one of the highest levels of encryption that is used by the military, government and major corporations.

Another new feature is Wi-Fi Certified Easy Connect. This will make the process of connecting and configuring their network security of gadgets without displays (such as Internet-of-Things appliances) as easy as merely scanning a QR code.

How to prepare for WPA3

Since WPA3 is an entirely new standard and it’s meant to replace WPA2, you may have to buy new “WPA3 certified” equipment to take advantage of it.

However, the rollout of WPA3 doesn’t mean that your WPA2 gadgets will stop working soon. WPA3 routers will be backward compatible with WPA2 and even WPA gadgets for a long time.

Eventually though (probably by late 2019), WPA3 will be required for gadgets to be Wi-Fi certified.