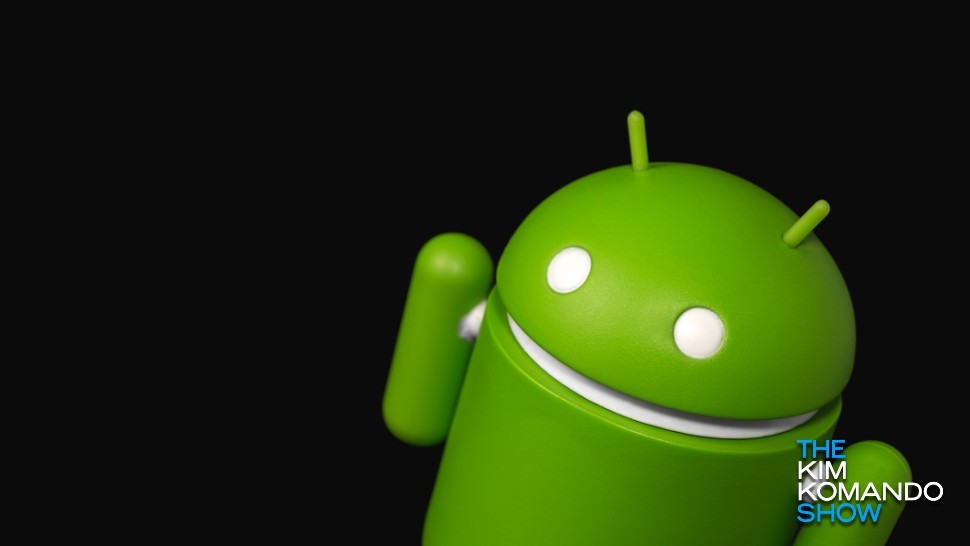 Let’s not beat around the bush: the Google Play Store has some serious issues. Not only has the platform been called out on numerous occasions for hosting poor-quality apps and malicious software, but the lack of moderation also continues to make users hesitant to try out new apps for fear of compromising their phones.

And just when you thought you were safe from viruses and malware hiding in the Google Play Store, another group of cybersecurity researchers has discovered even more infected apps that look like they might be the most deceptive ones yet. After you install them, the apps download a secret file that fills your phone to the brim with apps — and there’s no way for Google to detect them upfront!

These compromised apps have already made their way to millions of Android devices. If you managed to install any of them on your smartphone, it might just be time to clean house.

According to security researchers at Symantec, a new batch of malware-hosting applications have been discovered on the Google Play Store. Unlike previously exposed malware, however, the latest culprits have managed to evade detection by Google in a unique and sneaky way.

These apps, which mostly masqueraded as beauty cameras or fashion apps, seem to share a similar code structure and developer signature. This indicates that they may be part of the same organized ring of malware peddlers.

What sets the apps apart more than anything is the way they manage to remain undercover until it’s installed on a victim’s phone. On the Google Play Store, there’s nothing unusual about the apps that would flag them as malware. The code, however, contains instructions that command the apps to download an extra file that fills the phone with advertisements.

Just like previous batches of Android malware, the primary intent is for the scammers to make money on ad revenue — and these apps serve that purpose extremely well.

Once installed, your phone becomes riddled with pop-up ads that appear in places you wouldn’t normally see them. They’ll even pop up when the phone isn’t active, which ensures that the scammers collect a healthy paycheck thanks to your internet connection.

What do I need to do to secure my phone?

For starters, you’ll need to delete the apps in question. Google has removed several from its store following Symantec’s reporting, so we only have names for a handful of them. If you have any of these programs on your device, remove them immediately. The apps in question are as follows:

If you find that you still see unusual pop-ups on your phone after deleting the apps in question, you may want to consider restoring your phone just to be safe. Just make sure to back up your device before proceeding so you don’t lose out on any of your personal data.

With how pervasive malware seems to be on the Google Play Store, is there any wonder why people are trusting Google less and less these days? We expect the companies that provide our day-to-day hardware and software to be at least slightly competent when checking their offerings for malware. Perhaps that’s just a bridge too far for the Google Play Store.