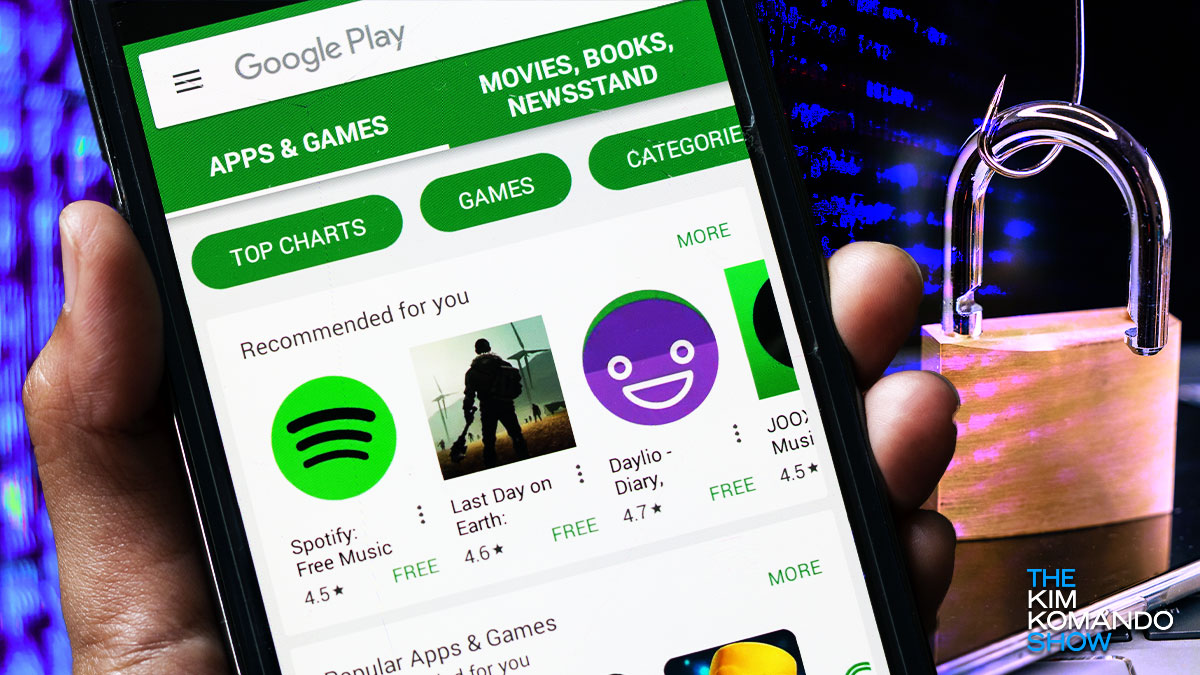 The official Google Play Store is the only place you should download applications for your Android devices. Third-party stores don’t have a robust vetting process and often harbor dangerous malware. But what happens when the official app store is also a source for spreading malware?

Inadvertently becoming infected with malicious applications is a real threat. Google has security checks in place, but cybercriminals have become more crafty in circumventing detection.

Read on to see what security researchers discovered and how you can keep your Android devices free from malware.

In theory, Google’s Play Store for Android applications should be devoid of security threats, trojans and malware. That’s because every app in the store goes through a vetting process, and Google denies applications that don’t conform to its rules.

An investigation by Dr. Web found the Google Play Store is plagued with malware and trojans. The analysis showed a few WhatsApp clones that were used to spread malware. These apps have been downloaded by many.

Going by GBWhatsApp, OBWhatsApp or WhatsApp Plus, they accounted for almost 25% of all infections tracked by the company. In Dr. Web’s January 2022 review of virus activity on mobile devices. It also notes that many malicious apps come from the Android.FakeApp family.

Apps that were compromised in the Google Play Store include:

While you should always download applications only through the Google Play Store, you still need to make sure they are legitimate. Cybercriminals are tricky and will find ways to outsmart the vetting process for a little while.

But Google will eventually find the culprits and remove them. Many of the malicious apps in Dr. Web’s investigation have already been removed from the Google Play Store.

Here are more ways to protect against malware:

Watch out for this malware that can hijack your email threads