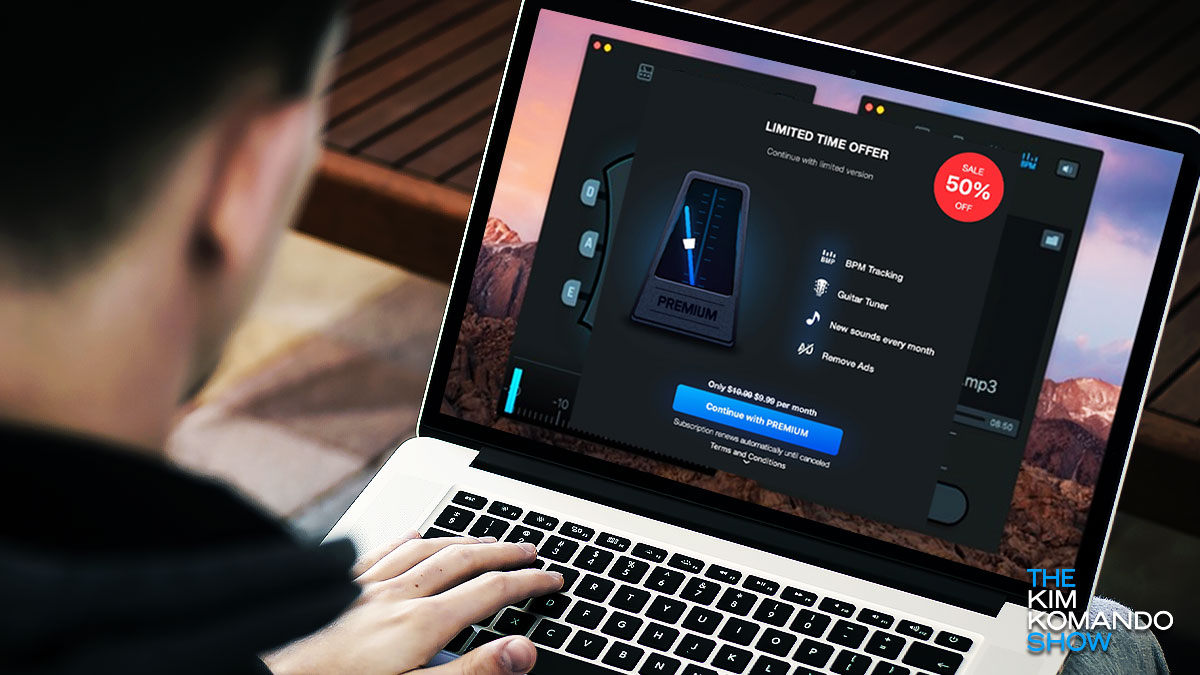 While it doesn’t happen often, malware and computer viruses can get onto Apple devices. It is a common misconception that iPhones, iPads or MacBooks are impervious to cyber attacks.

There are just more Windows computers and Android devices globally, making them more lucrative for criminals to target them with malware. There are also strict transparency regulations that developers must follow to have applications on Apple’s App Store. When something malicious pops up on Apple devices, it usually sounds an alarm.

If you have a Mac, read on for the latest malware that could trick you into paying for a subscription you don’t want.

The safest place to get macOS or iOS apps is Apple’s App Store. You have a reasonable expectation that available applications are free from malicious code and Apple vets them all.

Typically, that should happen as developers need to get clearance from Apple before the final app is made available. While some apps bypass the checks and balances by infiltrating devices through beta testing platforms, a new set of nefarious applications was detected by serial scam hunter Kosta Eleftheriou.

In a series of tweets, Eleftheriou details how the Mac app My Metronome Tempo Keeper makes it nearly impossible for users to quit – unless they agree to pay for access. Once the app installs and you open it, the Quit My Metronome option is unavailable.

However, there is a popup for a “limited time offer” for $9.99 per month on the screen, and you can’t get rid of it. Essentially, the app holds your screen and device hostage until you pay the monthly subscription fee.

Unfortunately, that isn’t the only app doing it. The same company responsible for My Metronome has another app called Music Paradise Player. Unsurprisingly, it has the same hostage-taking popup.

The Verge looked at the app store library of Groove Vibes, another developer connected to Music Paradise, LLC. Of all the apps available, the publication found more that disable the quit button.

In addition to My Metronome Tempo Keeper and Music Paradise Player, the other questionable apps are:

The apps that don’t disable the quit button make it very difficult to close the popup. Some apps hide the text incredibly well, while others have an X so small that it is easy to miss.

Your first step is to avoid the apps listed in this article. Then, always report apps for misleading content, unscrupulous subscription tactics or potentially malicious content. Unfortunately, you can only do this on an Apple device after downloading the app. The Report a problem button is below the app’s general information, which is relatively far down the app’s page in the store.

This genius iPhone trick will save you time texting