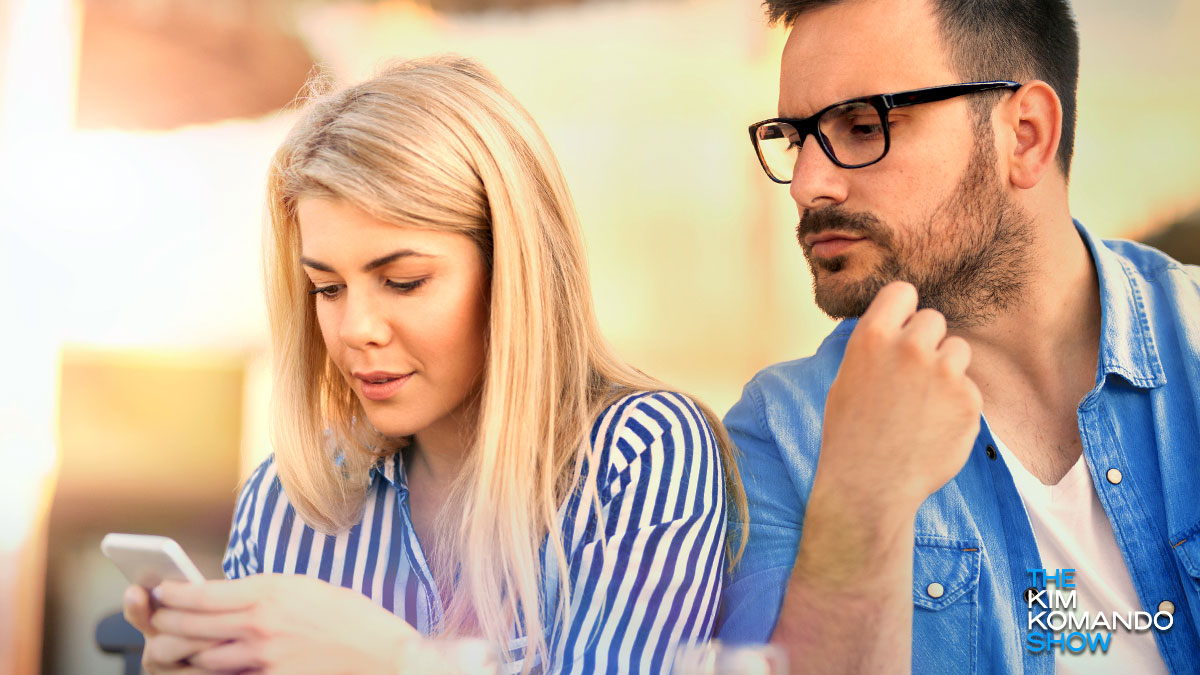 Ever wish you could be in two places at once? It’s hard enough keeping track of our kids and pets, let alone the wait at the corner store or our favorite restaurants. An extra set of eyes would make it much easier to manage our busy schedules.

But where is anyone supposed to find an extra set of eyes to keep track of something? It almost sounds like an Amazon Mechanical Turk task minus the computer. Tap or click here to see how MTurk works.

If you want to keep an eye on something but can’t physically be there, this new app for iPhone and Android may be just what you need. It’s an “Uber for eyeballs” that lets you pay another user so you can look through their phone’s camera and see what they see. Could this app be used to scope out wait times and crowds? Or is this just another way to spy on people?

I spy with my little eye

If you’ve been wanting to have eyes all over your city, this app is just for you. Mole – Location Vision Service, a new app that debuted earlier this summer, is designed to give users a peek into other parts of the world without ever leaving home — and there’s an entire community of members willing to show you what they can see.

mole for ios
mole for android

Here’s how it works: Mole lets users create two different types of accounts. “Moles” are regular users that hire “Agents” to spy on things for them through their phone’s camera. Agents get paid for the task, and Moles get the benefit of having seen something outside of their field of vision. Win/win.

Uses for this service are endless. Imagine, for example, paying an Agent to scope out your favorite restaurant and report back to you what the wait time is. Or, if you have an annual pass at Disneyland, it’d be a great way to recoup your costs by playing Agent for other users and sharing back how long the lines are.

RELATED: This tool will detect if any of your apps are spying on you

But what about costs? As it turns out, it’s less than you think. The app charges a base price of $1.50 for the connection between Mole users and Agents, and then an extra 50 cents per minute for the camera feed. This means you can easily get a good amount of footage without breaking the bank.

While some people might simply find Mole useful, others might have darker intentions. The way the system is designed makes it perfect for spying — and potentially even stalking others.

Imagine a jilted ex-husband who knows the routine and whereabouts of his former spouse. Using Mole, he could easily pay an Agent to keep watch of his ex-wife outside of her workplace.

Or, worse yet, imagine a predator who pays a Mole agent to film a nearby park or school where children play.

Tap or click here to see the dangerous apps that predators are using to target children.

And while we’re sure people won’t take too kindly to a person holding a camera in front of a crowded park, it’s important to remember that it’s easy to hide the fact that your phone is recording. Just put the phone in a shirt pocket facing camera-side out and let the feed go. It’s almost too easy for bad actors to abuse the app.

The app is currently available for download, but considering what it does, we can’t imagine it will last forever. After all, so-called “stalkerware” apps have received a pretty frosty reception from Google and Apple alike. Who could have imagined devices that give us the freedom to film whenever we like would be used against us?

Tap or click here to see how you can tell if your phone has stalkerware installed.