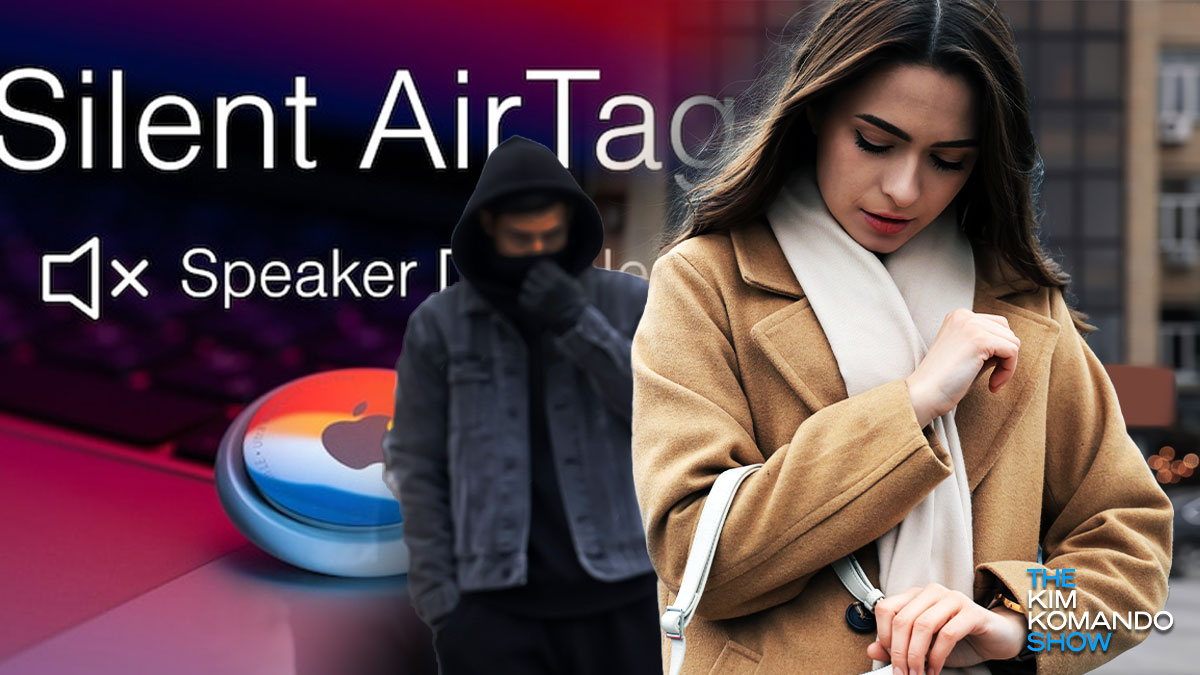 Bluetooth trackers are designed to help you keep track of your stuff. You can attach one to just about anything and avoid losing it. This works well for your keys, wallet, purse, laptop and more.

Apple AirTags have become quite popular since their introduction. Beyond frequently misplaced items, there are more innovative ways to use these helpful little devices. Attach one to your luggage when traveling. Keep track of your pets and small children. Tap or click here for more ideas.

One of the first changes Apple made to AirTags shortly after being released is an intermittent beep if they’re separated from their owner. This makes it easier to find if they’re lost or used to spy on someone. Now AirTags are showing up for sale online, modified, so the speaker no longer makes a sound. This has dangerous implications.

It’s sad but not surprising that bad actors found ways to use AirTags to track people without their knowledge. To combat this, Apple implemented a feature that alerts you with a notification if someone else’s AirTag moves with you.

AirTags will also beep randomly between 8 and 24 hours after being separated from their owner. This can alert you if you’re carrying around an AirTag you don’t know about.

Now, AirTags are being modified by having their speakers removed and are showing up on sites like eBay and Etsy. This eliminates the only safeguard that will alert you regardless of whether or not you have your smartphone on you.

Though some listings have been taken down, there are still others up for sale. So assume that they’re out there.

Keep your guard up

If your iPhone, iPad or iPod touch is running iOS or iPadOS 14.5 or later, it will notify you with an “AirTag Found Moving With You” message.

For Android users, Apple released Tracker Detect on the Google Play Store that can find trackers compatible with Apple’s Find My network. Though you have to open the app and manually scan for trackers, it’s a step in the right direction.

Android users with Android 9.0 and up will also get an alert if they have the Tracker Detect App. Tap or click here for more details.

If you get an alert about an AirTag, here’s what to do:

Keep an eye out for push notifications. If you can’t find the AirTag or its speaker has been disabled, search your pockets, bags and car.

Have an AirTag? Bad news: It can be hacked to steal your Apple account