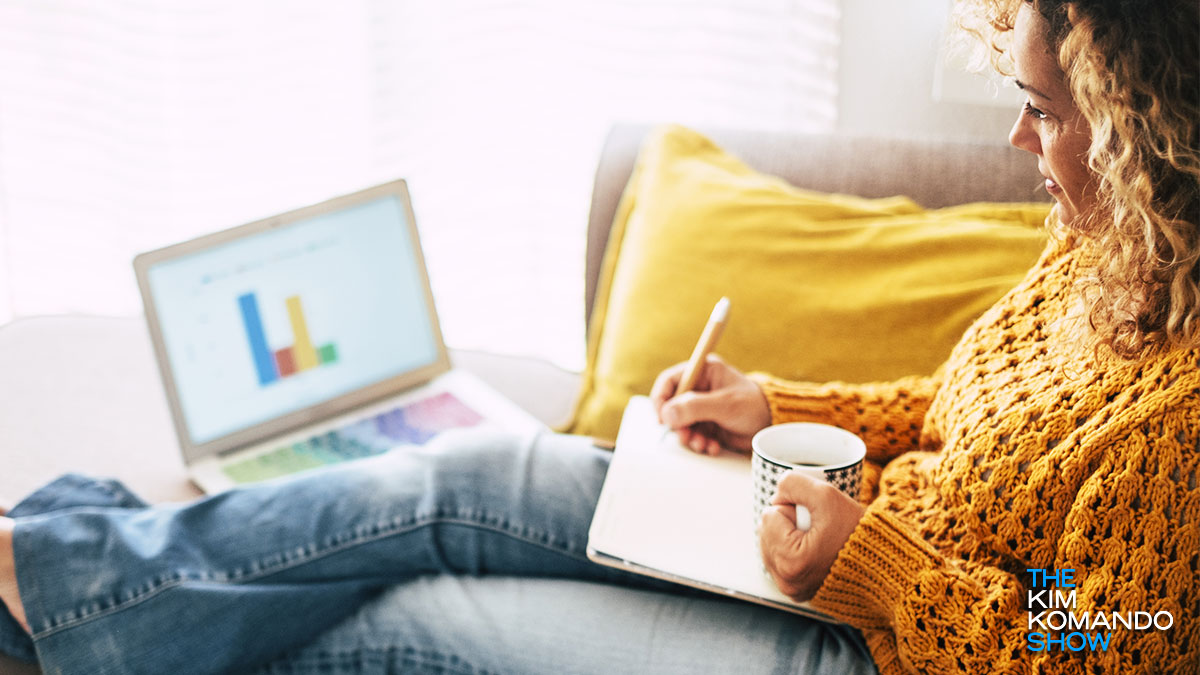 Working from home has many benefits for workers, but a major drawback for some employers is a lack of supervision. Without a physical office space, there are few ways to keep track of worker productivity without some seriously creepy tactics.

Of course, you don’t actually need a physical office to get work done. It’s easy to configure your company for at-home work with the right tools and software. Tap or click here to see the best ways to get started.

Employers who have wanted to micromanage workers may have found their answer in a creepy feature included with an update of Office 365. It generates a “productivity score” based on how often employees perform tasks like sending emails or using Office software. It also snitches when employees do things like browse the web or open their webcams.

This feature triggered a backlash from privacy-minded workers, and now Microsoft plans to change the system to be less invasive. Is such a thing even possible with a creepy tool like this?

Microsoft says “get back to work!’

Office 365’s Productivity Score feature seems like a true invasion of privacy at first glance. It’s turned on by default for business users and gives employers a way to monitor employee activity across Microsoft’s software suite.

RELATED: Use Office 365? Watch for this clever phishing scam

Available metrics employers can see include how many emails have been sent per day, how many times a worker’s webcam has been opened during meetings and what documents have been created or accessed.

Corporate Office 365 users, suffice to say, were not too happy about this feature. Complaints on social media and forums began to stack up, so Microsoft took it upon itself to clarify the Productivity Score’s real purpose: Helping IT departments.

In a new blog post, Microsoft explained that the maligned feature had been misunderstood from the get-go and that it would be adjusting the way the Productivity Score worked for clarity.

As it turns out, Microsoft originally wanted the score to show IT departments which devices need service or software updates that can increase performance. To reflect this, Productivity Scores will now anonymously aggregate data instead of pinpointing individual users’ activity.

Is this a privacy win? Not quite, because the feature is still fairly revealing. Even though your boss will no longer be able to see exactly who is doing what, they’ll still get hints about team performance based on the anonymized metrics they’ll receive.

Microsoft also insists that it was never its intent for Productivity Scores to reflect individual activity, so the good news is that one of the world’s biggest companies can realize when boundaries are being overstepped. If only others were as open to feedback.