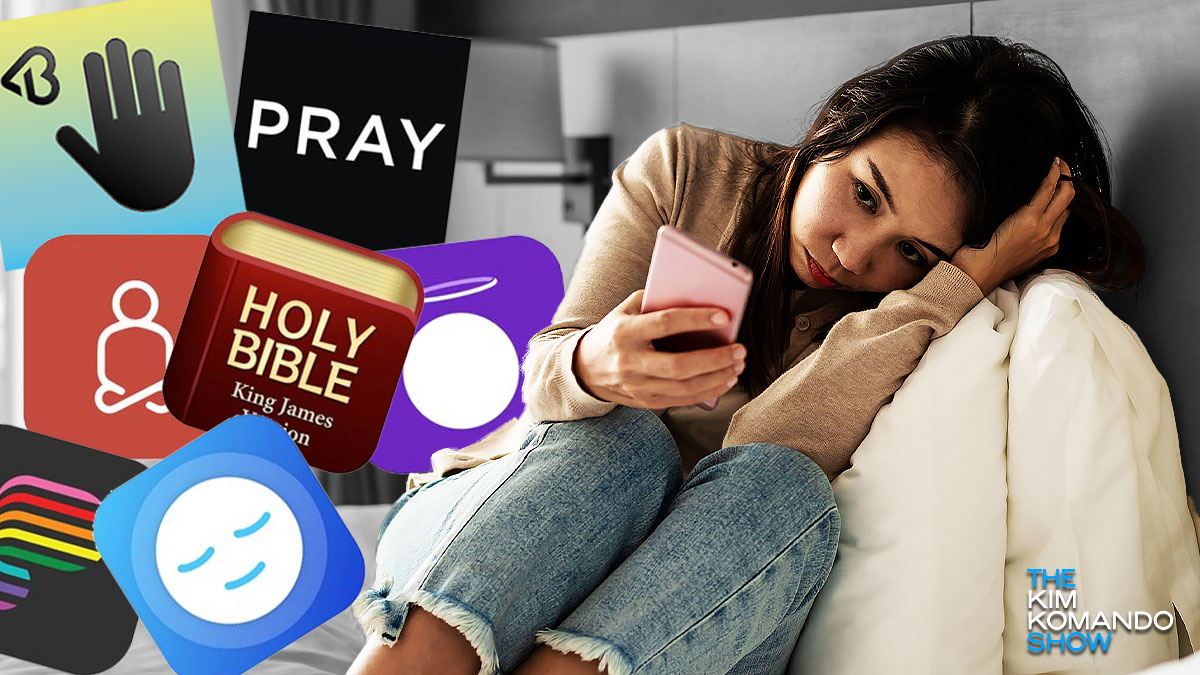 Think about all the apps on your phone, and how many of them contain potentially sensitive information. You might have social media accounts, banking details and health records.

You might think apps like that would take your personal information seriously – especially when the subject matter can be sensitive. We all know by now that’s definitely not always the case, and plenty of apps have been known to expose user data. And here we go again.

In the latest version of its Privacy Not Included report, tech company Mozilla found numerous apps that deal with with topics like mental health are not as secure as you would think. Read on for the biggest offenders that fail at protecting your data and what you can do about it.

Countless apps go through a series of checks before being approved for an official app store, but how they handle your data isn’t always the criteria for admittance. Thankfully, Mozilla routinely checks app stores for data offenders and adds them to its Privacy Not Included report.

In the latest guide to its growing repository, the company included a slew of mental health and prayer applications. Unfortunately, even though the apps deal with sensitive topics such as depression, many share user data or allow weak passwords.

To compile the list, Mozilla checks for various things, like personal and biometric data, how an app uses it and whether you have control over your data. It also factors in the app’s known track record of protecting users’ data and then assigns the app a score based on Mozilla’s Minimum Security Standards.

The apps that fail at protecting your data

Here are the 10 biggest offenders that made it into the latest report:

The free app is a helpful resource for those suffering from suicidal thoughts. It includes emotional needs checks and feel-better tasks, but it also has an incredibly vague privacy policy. According to Mozilla, there is no way to contact the company, the privacy policy was last updated in 2018 and the writing is poor.

This Christian Bible app lets users study, read, and listen to the Bible at any time. It is free to download (which has been over 50 million times), but there is a $5 subscription for ad-free use. Mozilla’s most significant concern with this app is that the developers are hard to track down. The app seemingly belongs to a Chinese mobile gaming company, and it has a vague privacy policy. The bible app also collects your device ID and GPS location, which they shouldn’t need.

The app offers online therapy for teens and couples. But Mozilla points out that it “comes with a fair amount of baggage.” The app collects a lot of medical information, but while it says it won’t sell it to third parties, it doesn’t mention non-medical data.

A popular therapy application, it provides users with unlimited messaging with a therapist. However, the company’s questionable marketing and influencer practices aside, Mozilla explains that the privacy policy doesn’t state that they won’t sell you private information. It also doesn’t indicate for how long the app retains your data and “can share some data with several third parties including advertisers.”

Owned by BetterHelp, this app provides therapy services targeted at members of the LGBTQ+ community. Unfortunately, it uses an identical privacy policy as BetterHelp, so Mozilla has the same concerns about it in addition to being too short and missing crucial information.

This app is a resource for treating anxiety and depression, but it gets a “super creepy” rating from Mozilla. While the app collects information that you supply, it states that it also gathers “information stored on your mobile device, including in other applications.”

Millions of people use the Calm app to meditate, relax and clear their thoughts but Mozilla says the privacy policy should stress you out. It collects a lot of personal information on you through the app, and also gathers data “from outside sources.” The built-in trackers and data are then used to show you targeted advertising.

This app provides you with self-care practices, coaching and online therapists, but Mozilla gives it a big thumbs down. As with so many other apps, Sanvello also has a pretty vague privacy policy while it collects sensitive information like mood, health and biometric data. The app also states that they may combine your info with other sources and share it with third-party researcher partners.

The focus of this app is to provide women of color with a space to talk about mental wellness. While the privacy policy states it won’t “sell your Personal Information to any non-affiliated third parties,” it strongly implies that it does so to affiliated third parties. Mozilla also found that “they can share your personal information with many people, including marketing or advertising providers.”

This app offers users a safe space if they need to talk to someone about personal matters. But it also has a vague privacy policy, especially for an app that deals with mental health. It collects a ton of personal data, and Mozilla explains that “they don’t specifically state that they don’t sell user data in their privacy policy.”

This isn’t a typical warning about malicious apps with hidden viruses or other immediate threats we would urge you deal with immediately. But they do pose a risk to your privacy and at the very least, you should check the account security of any apps on the list above before deciding to continue using them. You can see Mozilla’s full report by tapping or clicking here.

By the way, two apps that seem to do a good job of protecting user data made Mozilla’s “not creepy” list, including PTSD Coach and Wysa.

Use Firefox? Mozilla wants your help to see how nosy Facebook really is