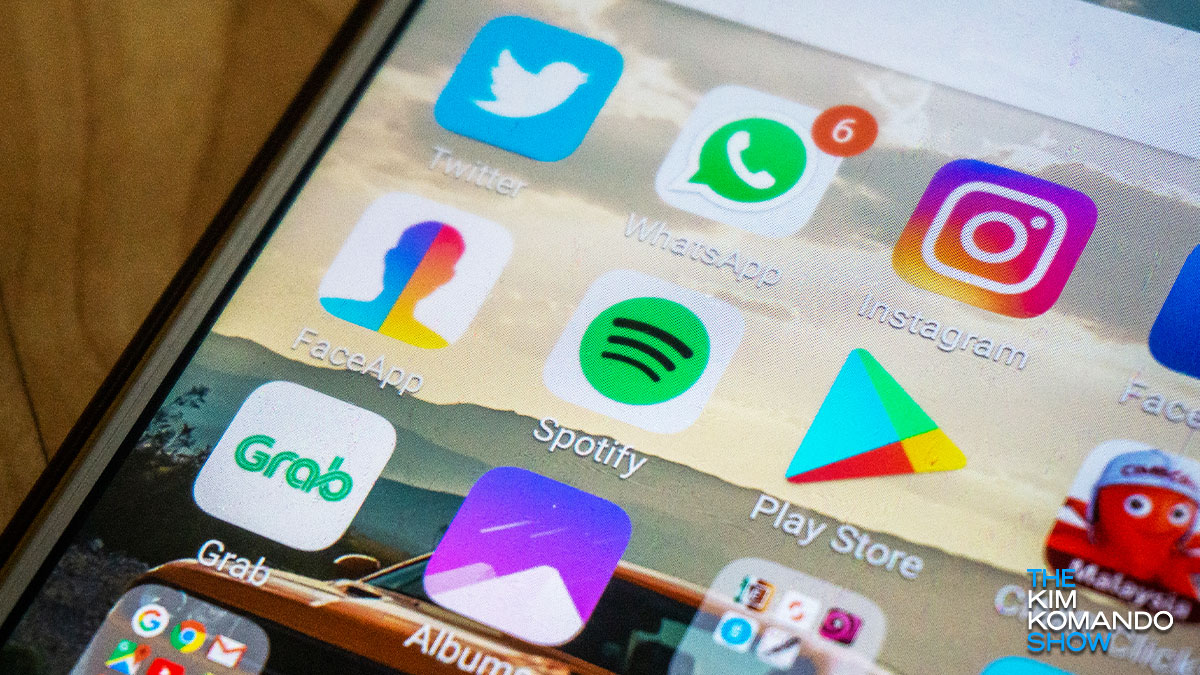 Android is the most popular mobile operating system in the world and occupies a 74% share of the global smartphone market. Because of this, it’s a top-tier target for all sorts of malware and cyberattacks.

The Android malware issue is truly pervasive — and not even Google’s official app store can escape infiltration. In fact, security researchers keep finding malware disguised as ordinary programs. Tap or click here to see how 47 apps were recently discovered to be hiding malware on Google Play.

Most mainstream Android malware is designed to serve one purpose: to make the developers behind them money. But aside from spam campaigns and subscription fleeceware, more ambitious developers have created a dangerous banking Trojan that can target more than 337 Android apps for data and passwords. Here’s what you need to know about it.

According to security firm ThreatFabric, a newly engineered malware with frightening capabilities was discovered in May of this year circulating around third-party Android app stores. Dubbed “BlackRock,” this banking Trojan stands apart from similar malware by targeting more than just a handful of programs. In fact, it targets about 337 of them.

How is this malware able to steal data from so many different apps? Its secret lies in how it skims your data. On an infected phone, apps that the malware recognizes will trigger an “overlay” to appear on the phone. This invisible window functions just like a popup and sits on top of whatever app you’re using — scanning for what you enter below it.

Then, once you enter financial information or login data (like usernames and passwords), the malware captures it and sends it back to a control server for the developers behind it to use.

As scary as this is, though, the malware can’t function correctly without the user giving it permission. Infected apps will typically ask for “accessibility permissions,” which is what allows it to open overlays in the first place.

Accessibility permissions are designed to help people with disabilities have an easier time using their devices, and legitimate overlays can help users with motor issues get more out of their smartphones. But BlackRock essentially takes advantage of this feature to give itself administrative access to the whole device.

If overlays are enabled by BlackRock, here’s just a small sample of the kinds of data it can steal and modify:

How can I protect myself from BlackRock?

As of now, BlackRock has yet to be spotted anywhere outside of third-party app stores. These unofficial download centers are rife with games and programs that may seem appealing to download but are often quite dangerous. Because there is no approval process, anybody can upload anything to these third-party stores — including malware.

To stay safe, avoid third-party app stores altogether. Google Play has a bad enough problem with malware as it is, so it’s not hard to imagine how bad a platform without any moderation can be for your phone’s security.

Aside from avoiding third-party marketplaces, here are some best practices to keep in mind when downloading any apps for your Android device.

RELATED: Tap or click here to see how this Android virus deletes its own icon

If you’re not keen on having your phone hijacked and your data stolen, staying safe on Android is as easy as being a picky downloader. You don’t need hundreds of apps and games to have fun on your phone. In the world of smartphones, it’s all about quality over quantity.