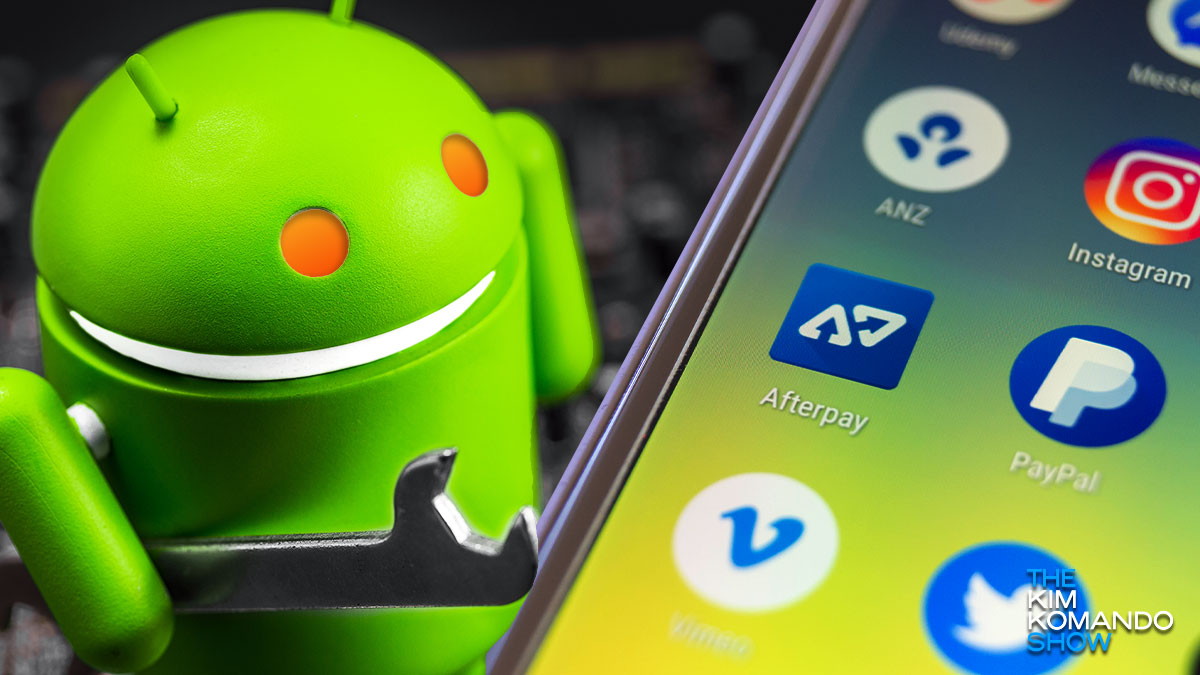 Two-factor authentication (2FA) is one of the most robust security measures you can utilize. Essentially, it creates an added layer of protection where you must verify your identity a second way, along with your credentials.

If cybercriminals had a way to steal your 2FA codes, they could infiltrate your accounts. Unfortunately, that’s happening now with a dangerous malware variant making the rounds.

The malware is an updated version of Aberebot, an old banking trojan. Read on to find out what the sneaky malware can do and how to protect yourself from it.

Security researchers at Cyble got wind of an app that bears a striking resemblance to the popular McAfee anti-virus application, but with one difference. While the questionable app had the same name and icon as the actual application, it had malware hidden inside.

The team realized that the development name for the app was com.escobar.pablo, and that it’s an updated version of the destructive Aberebot banking trojan. Hackers primarily use the malware to steal login details and have already targeted customers of more than 140 banks worldwide.

But according to Cyble, the additional features of the new Escobar variant is of most concern. Besides the usual attack methods, this updated version can intercept your data from Google Authenticator.

If you rely on the Authenticator app for 2FA codes, you could be at risk. Hackers can infiltrate your online accounts if the login process is compromised and hijack them.

Escobar malware is embedded into the fake McAfee Android app, but it could evolve and wind up in more apps. In addition, researchers found an online post where hackers are reportedly selling the malware at $3,000 per month for the beta version.

One way to protect yourself from malware is to install Android apps from the official Google Play Store and avoid third-party stores. Here are more ways to stay safe:

Check your phone! Using one of these scam 2FA apps is a privacy disaster