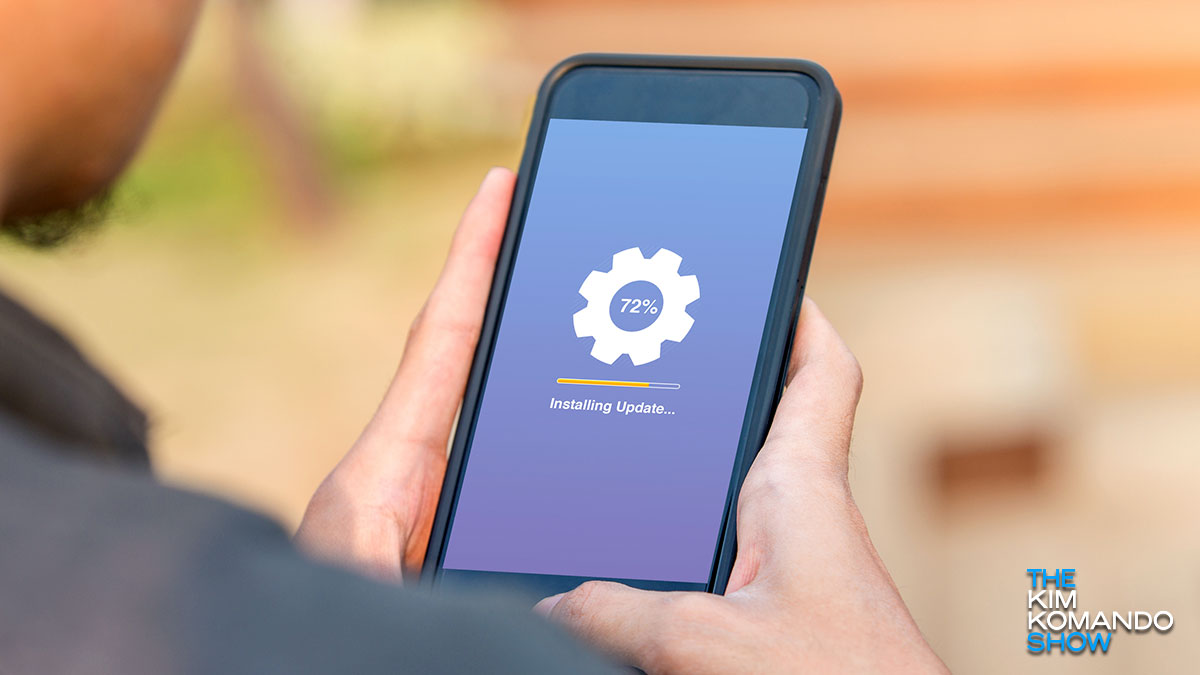 No matter how careful you are, your devices are always at risk of being infected with malware. While there’s no such thing as zero risks, you can reduce your chances of being targeted with proper precautions.

Millions of PCs worldwide are infected with malware, and it’s usually not easy to spot the threats. One company can do the work for you by protecting you whenever you’re online. Tap or click here to find out more about this service.

One of the most important tools you have in the fight against cybercriminals is keeping your apps and system updated. Now an app masquerading as an Android update has been discovered, and it’s full of malware. Keep reading for ways to protect your gadgets.

Mobile security company Zimperium recently discovered malware disguising itself as an Android System Update application. Once downloaded, it can do a number on your phone. As a Remote Access Trojan (RAT), this malicious software steals and exports data and can even take control of your phone.

Here are some of the destructive things the app can do: steal instant messenger messages and texts, steal phone contacts, inspect bookmarks and search history, record audio and phone calls, steal images and videos, take its own images, monitor GPS location and send out information about your phone. It’s a lot!

The app conceals itself away from the phone’s drawer/menu. It uploads data in small amounts to the attacker’s server to limit its exposure, making it more difficult to find and track.

It is triggered by actions such as a phone call, new SMS or the addition of a new contact. While this particular example of malware affects Android phones, it can happen to any phone from any manufacturer. Tap or click here to see if someone is spying on your iPhone.

How to avoid this nasty Trojan

Though official app stores like Google Play are not 100% safe against malicious apps, they are better than third-party app stores. The fake Android app in question was never available through Google Play.

Apps are wonderful tools for pleasure and convenience, but they are not always safe. Tap or click here to learn about fleeceware apps, which can drain your wallet and more.

The best way to avoid malicious apps like this is to stay away from third-party app stores. Official app stores like Apple’s App Store and the Google Play Store have stronger vetting policies to keep malicious apps out. They’re not foolproof but are much safer than third-party downloads.

Next, make sure to do some research before downloading an app. Look at reviews and make sure there are no warnings from other users. A quick Google search on an app developer could also tip you off to potential problems.