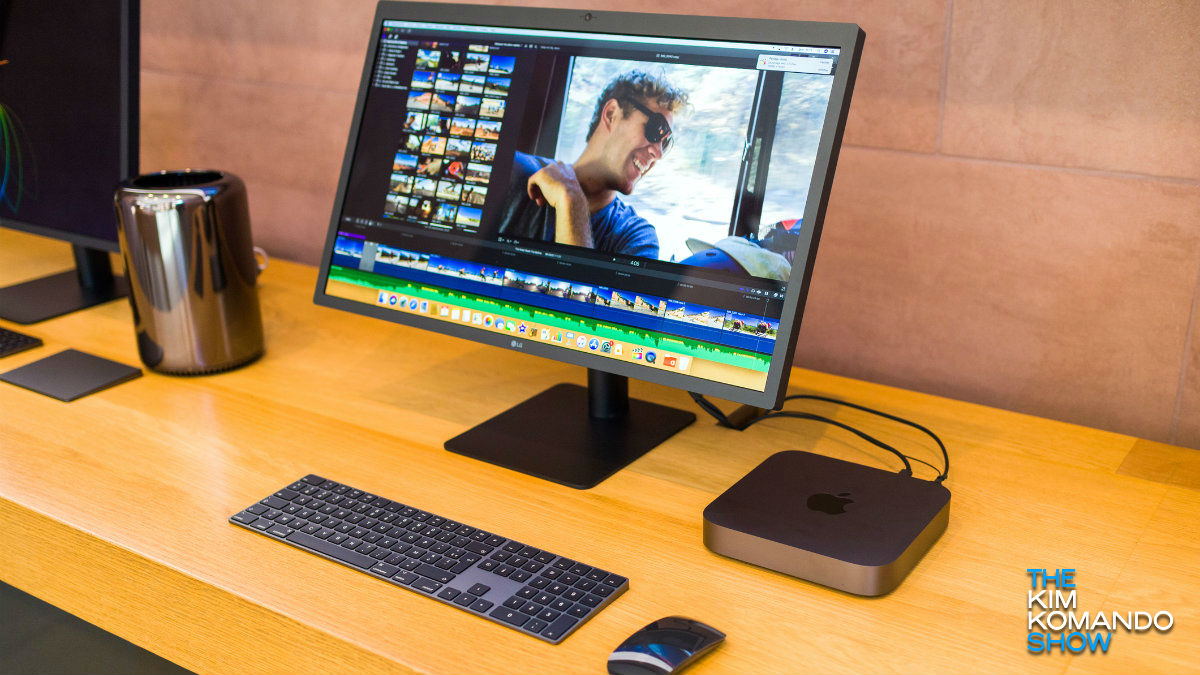 Security risks have been around since the early days of the internet. Today, we have to watch for dangerous threats like ransomware, malware and spyware hiding around every corner.

We even told you about a nasty old-school virus making the rounds recently. Tap or click here to find out how to stop it from wiping out your files.

It’s been accepted logic that Mac computers are more secure than Windows computers, but that’s actually not the case anymore. In fact, things seem to be getting worse.

Say it isn’t so, Apple

The report says, “We saw a significant rise in the overall prevalence of Mac threats in 2019, with an increase of over 400 percent from 2018.” It went on to say, “In 2019, we detected an average of 11 threats per Mac endpoint, nearly double the average of 5.8 threats per endpoint on Windows.”

You may also like: Popular email apps are scraping your data and selling it

The good news is most of those threats are mild compared to the dangerous ones that can result in identity theft and empty bank accounts. These are made up of adware and other potentially unwanted programs (PUPS), which are annoying but not as malicious as a nasty case of ransomware.

Adware secretly installs tracking cookies in your browser and mines web browsing history. The goal is to collect critical data so it can be sold to third-party advertisers.

It could also inundate you with annoying pop-up advertisements until you’re forced to make a purchase. As they say, there’s no such thing as a free lunch.

You may also like: Next iOS update could let you use your phone to unlock and start your car

The Apple vs Windows numbers could be skewed, though. That’s because there was a huge increase in the number of Mac users worldwide last year. In the U.S. alone, people using macOS instead of Windows rose from 18.5% to 25.5% in 2019. Overall, that number went from 12.3% to 17%.

Is there anything Mac users can do to block adware?

There may be another reason Mac users have seen an increase in adware. According to Malwarebytes, built-in macOS security systems have not focused on blocking adware as much as it has on blocking malware.

That means Mac users need to take blocking adware into their own hands. You can do that by having strong security software on your device. Tap or click here to see if your Mac is at risk for more malware threats.