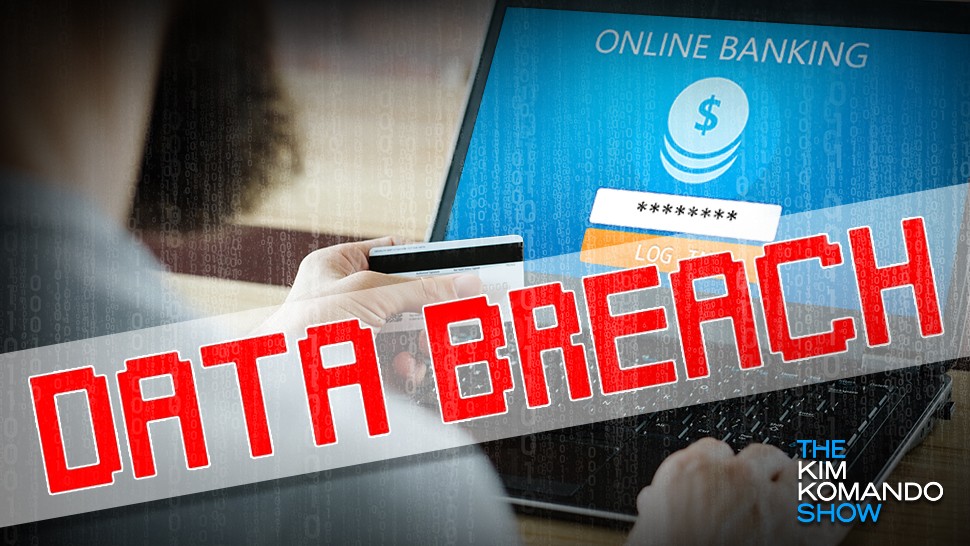 This year has been terrible for data breaches, and it appears to be getting worse. You’ve heard that Facebook was hacked with about 50 million users at risk.

Now, your HSBC bank account may have been breached in a new, frightening attack. Hackers may have accessed your name, address and account number.

The London-based company is one of the largest banks in the world, with 38 million customers. HSBC has confirmed that fewer than 1 percent of its United States customers’ data has been breached – it’s unclear how many of those customers are in the U.S.

The data breach took place between Oct. 4 and Oct 18. The hackers most likely used a technique called credential stuffing to gain access to your information, meaning they used your stolen information from other hacks to access your HSBC account.

Here’s how to protect yourself

HSBC says it has contacted all its U.S. customers whose data was exposed to hackers. If you have not been contacted by HSBC, you’re probably fine.

Still, you may want to double-check that your data hasn’t been breached with an HSBC customer service.

You should also change any HSBC passwords you have set up. Make sure these passwords or phrases are not easy for hackers to guess.

Plus, HSBC is giving you extra protection. “Out an abundance of caution and at our expense, HSBC is offering you a complimentary one-year subscription to Identity Guard, a credit monitoring and identity theft protection service,” the company has told those affected.

HSBC suggests you monitor your transactions and contact one of the three credit bureaus to place a fraud alert on your account. That credit bureau will alert the other two bureaus to contact you before anyone opens a new account.

They also suggest checking your credit reports for suspicious activity. You can file a complaint at FTC.gov/idtheft.