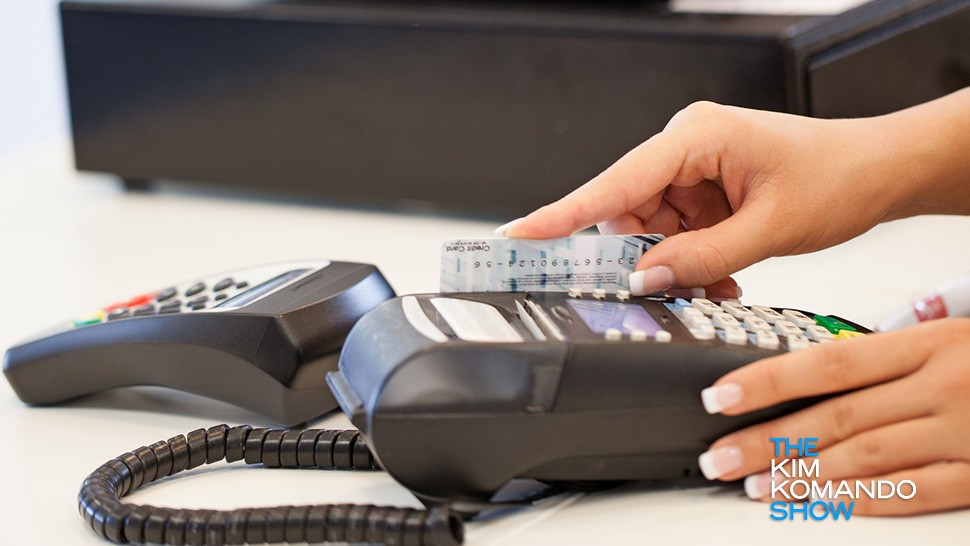 The South’s version of White Castle is dealing with a data breach. The fast-food company is still trying to determine how many people were affected, but it does know payment information was stolen.

The chain is investigating the breach and explained finding how many people were affected could take some time. The good news is the investigation has found a significant number of restaurants were not affected.

It seems restaurants and fast food chains have become the new favorite targets for hackers. Click here to read about four restaurant chains that were hacked just earlier this month.

Krystal, the White Castle of the South, announced payment data was breached at a number of its restaurants. In a press release, the company admitted determining how many people were affected by the breach is difficult because its 342 locations use various payment processes.

Krystal further stated although its investigation is in its early stages, the breach may have involved credit and debit cards processed at certain restaurants from July through September 2019. The company said it is trying to identify the restaurants that were hacked, as well as the dates when the security breaches happened.

The company said so far its investigation has determined about a third of its restaurants were not affected, but anyone who has eaten at a Krystal this summer should keep a close eye on their credit card statements. Krystals can be found in Alabama, Arkansas, Florida, Georgia, Kentucky, Mississippi, North Carolina, South Carolina and Tennessee.

Like White Castle, Krystal serves small slider burgers. White Castle was founded in 1921, while Krystal opened for business in 1932.

I ate at Krystal! What can I do to protect myself?

Krystal customers who are concerned they may be affected by the data breach can call Krystal’s help center at 1-800-457-9782, which is open 24 hours, seven days-a-week.

Again, the company continues to research the hack and is working to narrow down the exact locations and time frame. 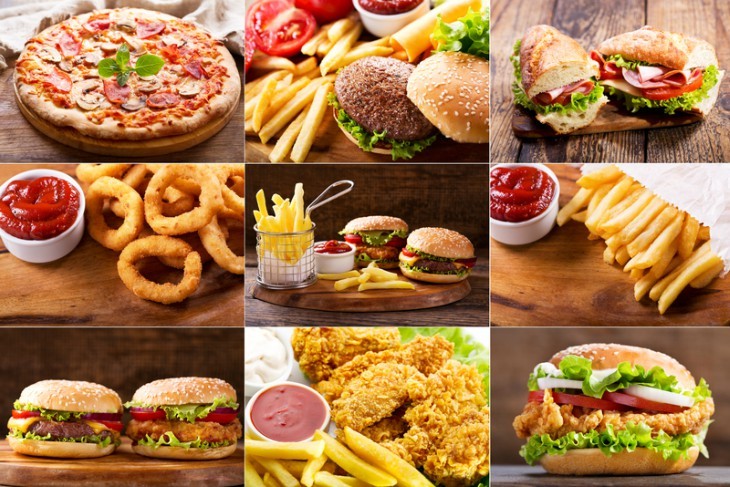 Lately, restaurants and fast food chains have been hit hard by hackers who have used malware to compromise the security of payment processes.

Earlier this month it was announced that customers who went to Moe’s Southwest Grill, McAllister’s Deli and Schlotzky’s between April 11 to July 22 may have had their credit card information compromised by malware. The company did not say how many customers were affected. Click here to find out if you visited one of these compromised restaurants.

In May, it was revealed hackers had gotten into the point of sales (POS) systems of fast-food chain Checkers, also called Rally’s in some places. Hackers may have stolen data such as credit card numbers, expiration dates, names and addresses. Click here to find a list of restaurants affected by the hack.

By far, the largest breach took place earlier this year when Earl Enterprises, which owns a number of national chains including Buca di Beppo, Planet Hollywood and Earl of Sandwich, suffered a data breach caused by malware being installed on its POS systems between May 23, 2018, and March 18, 2019.

The 10-month-long attack may have allowed hackers to steal the details of 2 million payment cards, which could include consumers’ credit and debit card numbers, expiration dates and even cardholder names.

Other restaurants affected were Chicken Guy! in Florida, Mixology in Los Angeles and Tequila Taqueria in Las Vegas. A cybersecurity company found the 2 million stolen credit and debit numbers were sold on the dark web.

Here at Komando.com, we work to make sure you have the most up-to-date information on all the possible dangers lurking in cyberspace. Tap or click here to sign up for Kim’s Fraud & Security Alerts newsletter and be the first to learn about product recalls, data breaches and breaking tech news.