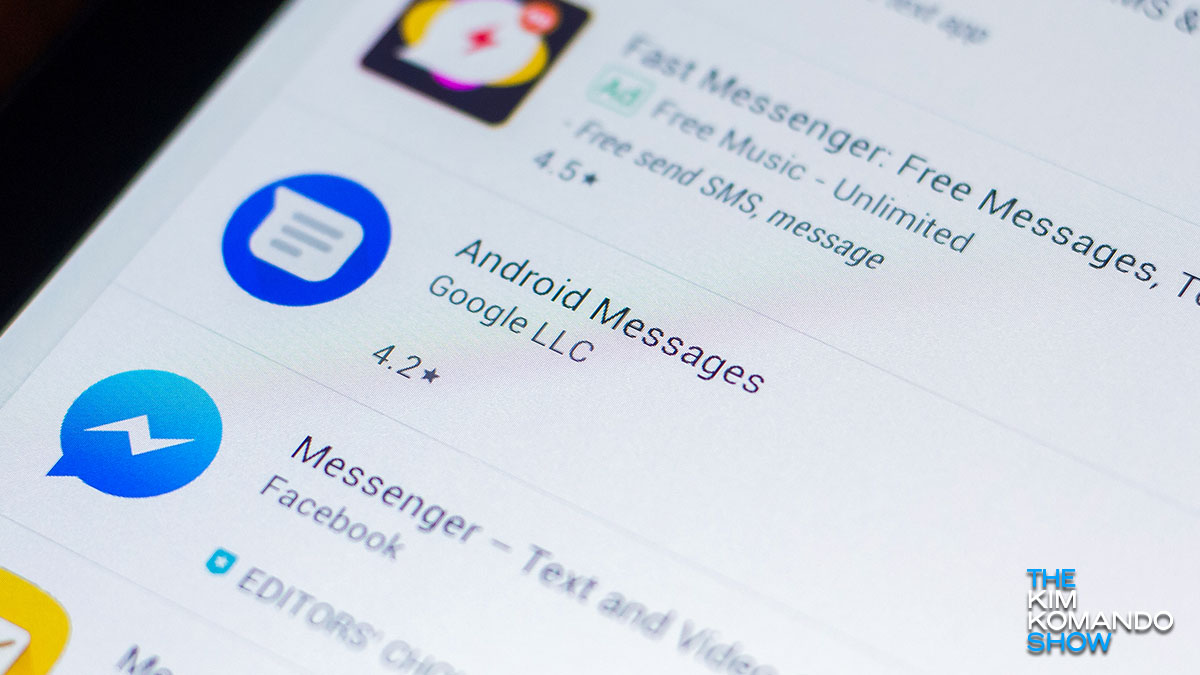 Is Google using an internal program to keep tabs on rivals’ popular social media apps? A recent report claims that’s precisely what it’s been doing — gathering data and other information from rival third-party apps — and then using that information to create its own competing apps.

According to the report, Google’s employees are using an in-house program called Android Lockbox, which works with Google Mobile Services, to see “sensitive data collected by Android to selectively monitor how users interact with non-Google apps,” including how often the apps are opened or how long they’re being used for.

The information is collected through Google Mobile Services, a collection of apps that include Google, Chrome, Gmail, Google Drive, and Google Maps. These apps usually come pre-installed on Android devices. So, how is Google pulling this off?

Google looking for an advantage in mysterious ways

According to a report from “The Information,” Google gets permission to gather the most valuable information when users agree to share information with it during the Android setup process. Users are told that this data will be used to offer a more personalized experience, but the gathered data allegedly includes information on competitor apps as well.

The internal team that’s responsible for tracking the usage of Google’s apps has “also has used Lockbox data on third-party apps to show executives how Google services were performing compared to rivals,” sources told The Information.

The data gathered is anonymous and not personally identifiable, according to the report.

The tech giant allegedly used some of the data gathered by the Android Lockbox program to help plan for the launch of Shorts in India earlier this month. Shorts is the Google app that was built to compete with the social media platform TikTok.

Google said that while it has access to the usage data from these rival apps, the program is public and has also been available to third-party developers since 2014, which means that other developers can also access similar data.

But, while the API does grant other developers access to information about phones on which their apps are installed, outside developers are limited to accessing the data from the phones that use their apps.

Google, on the other hand, appears to have access to a much wider pool of data via the global network of Android phones that come with Google’s preinstalled apps.

Who controls your data?

Google said that the data collection is disclosed to users, who ultimately have control over it, and that the data doesn’t include information about individual user behavior while in the apps. However, Google declined to say whether the data was used to develop its competing apps.

Related: Want to avoid being tracked? Use these Google alternatives instead

While it’s not unheard of for competing companies to gain access information like this, Google employees would still have to request permission to access this data, according to the report, and in some cases, those requests are denied.

This new report, if accurate, could cause more legal issues for the tech giant, which is facing mounting scrutiny over widespread allegations of antitrust activity. There are currently investigations into Google’s antitrust activity in almost every state in the U.S.

While the subject of antitrust investigations hasn’t officially been confirmed, these investigations are widely believed to stem from Google’s search and ad businesses.